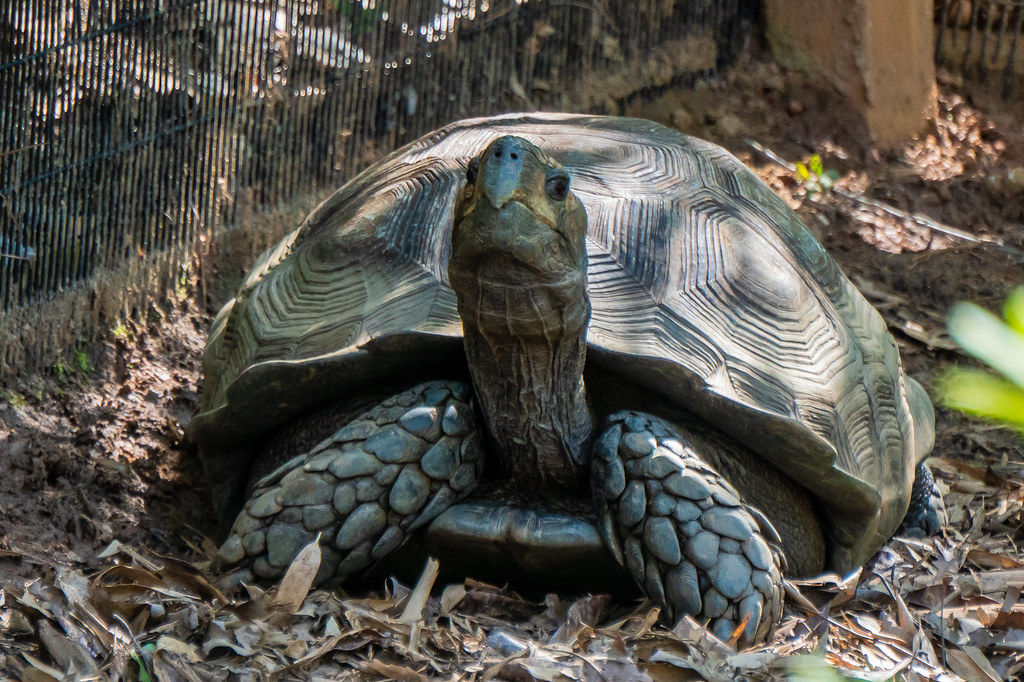 The World Chelonian Trust says of the Burmese Mountain Tortoise (Manouria emys), “Wild caught emys are not much fun, even for those experienced with them.”

I suspect this is because they are constantly judging you. 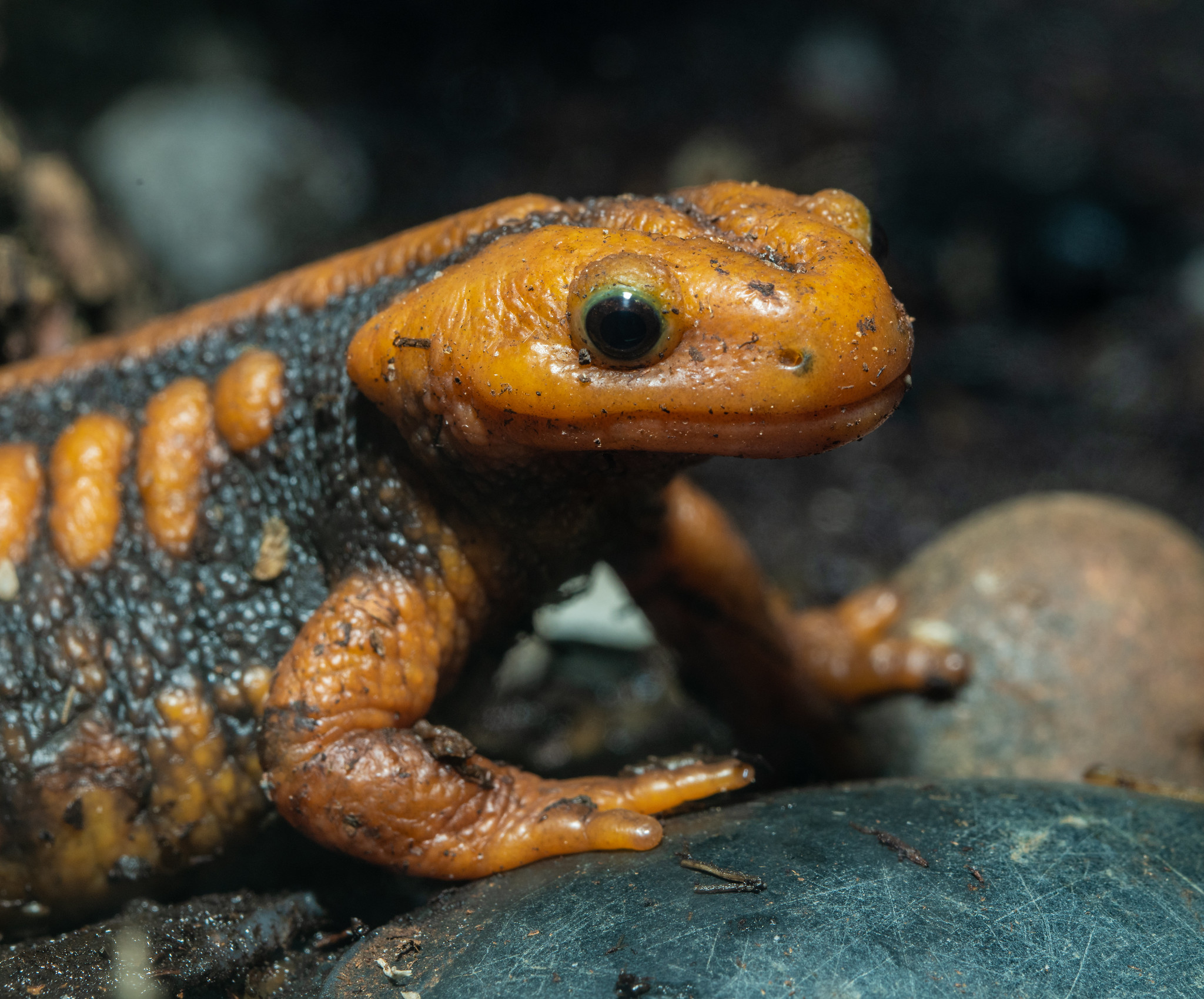 This newt was ill equipped to govern and is secretly relieved to be living in exile. 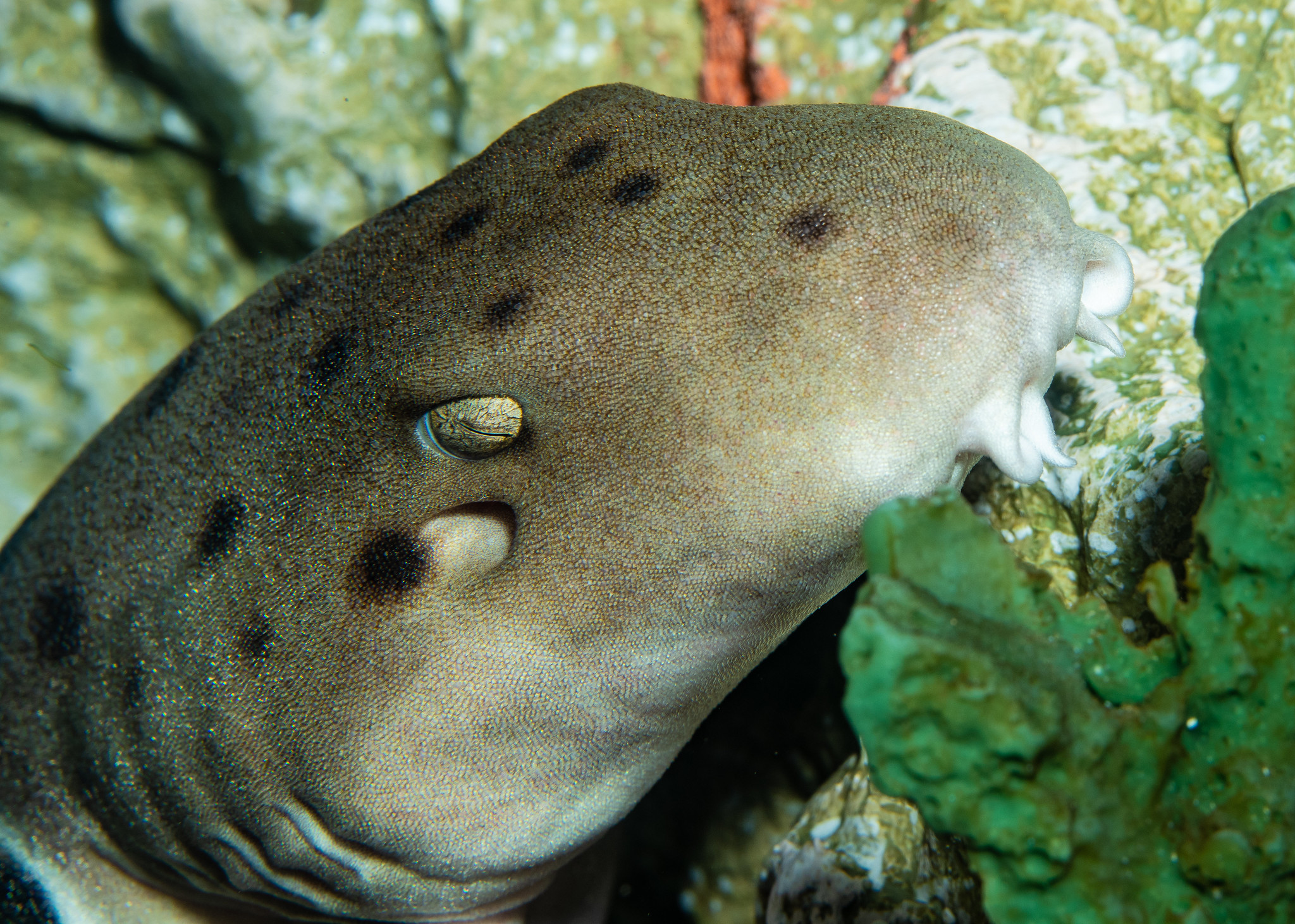 Just in case you forgot that skin was three* dimensional. 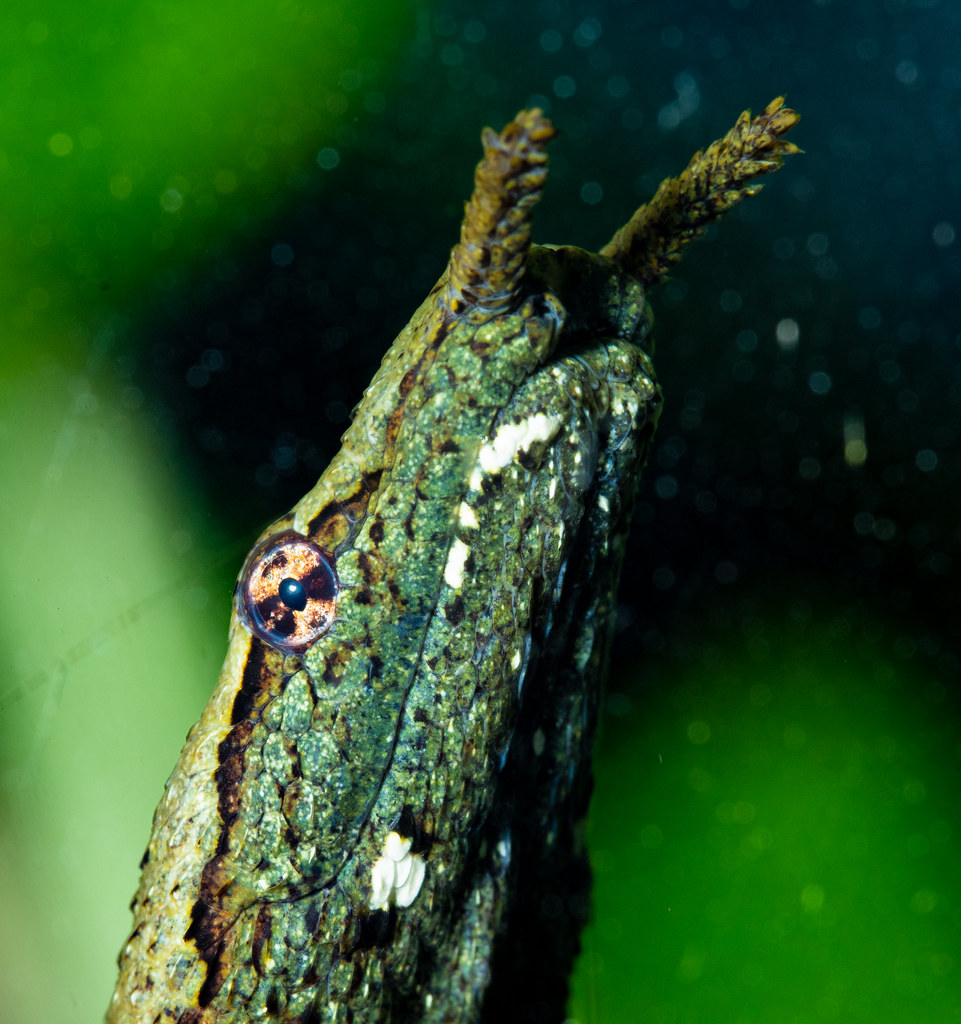 Tentacled snakes were named before the general popularity of anime. Still, it’s no excuse for the naturalists to not know what real tentacles looked like. 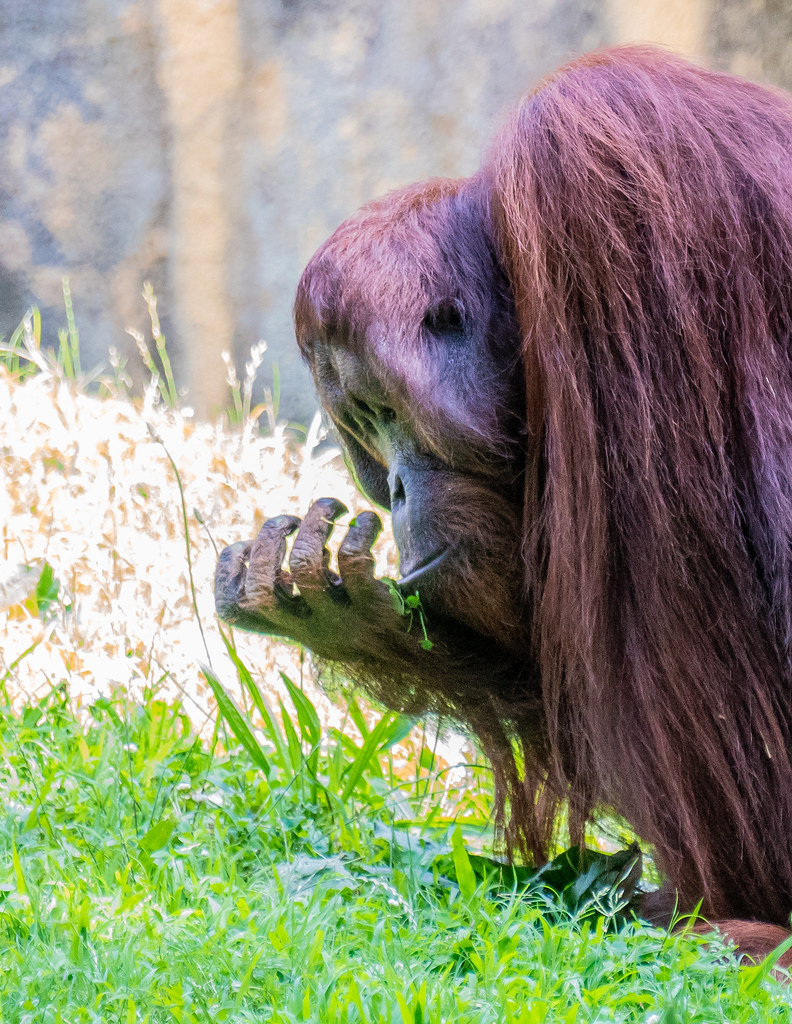 He swears he had his phone a minute ago. 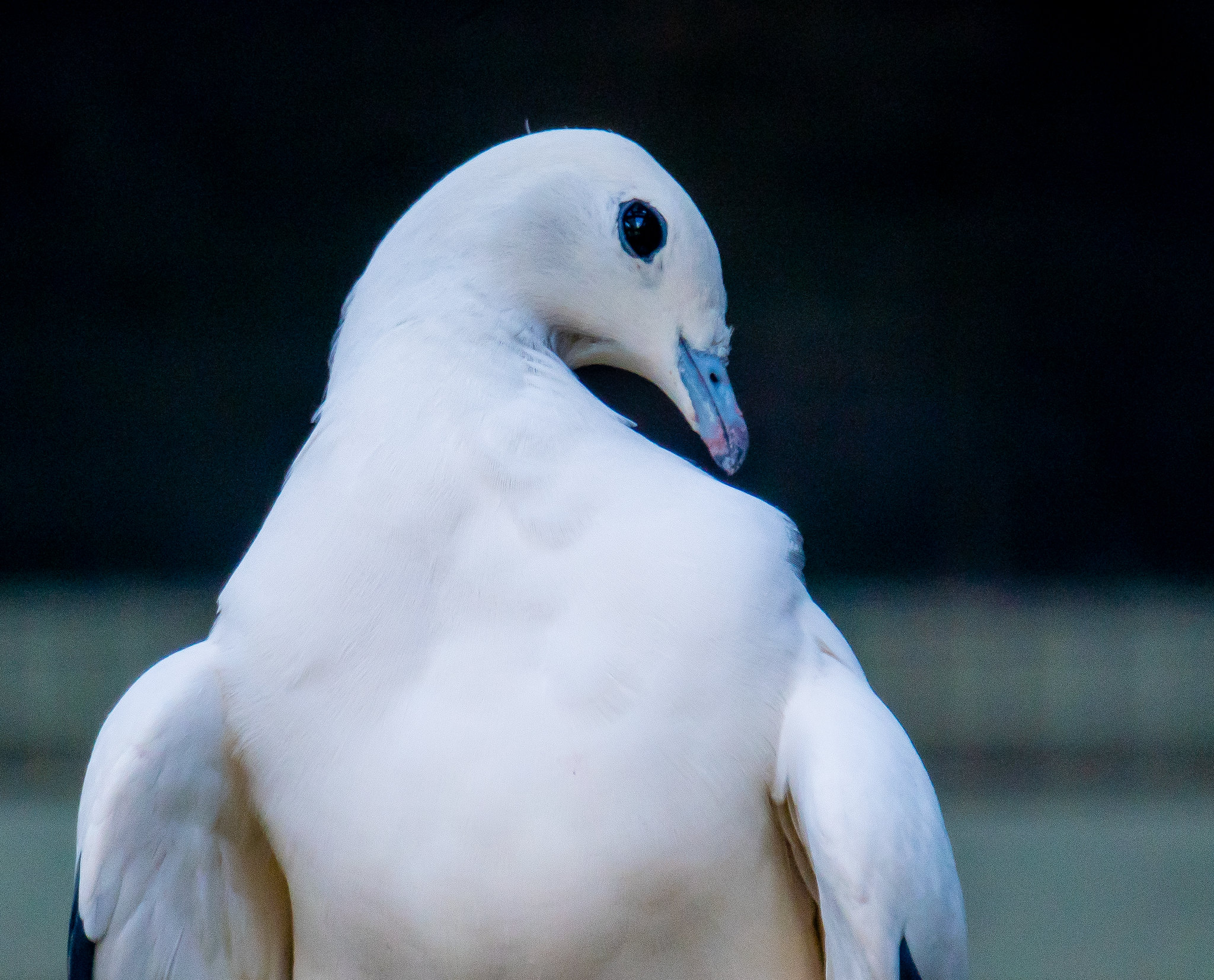 Though not appreciated in its time, the unknown artist’s early attempts to ride popular trends led this work to be named both as “Girl Without A Pearl Earring” and as “The Lady Without The Ermine”. 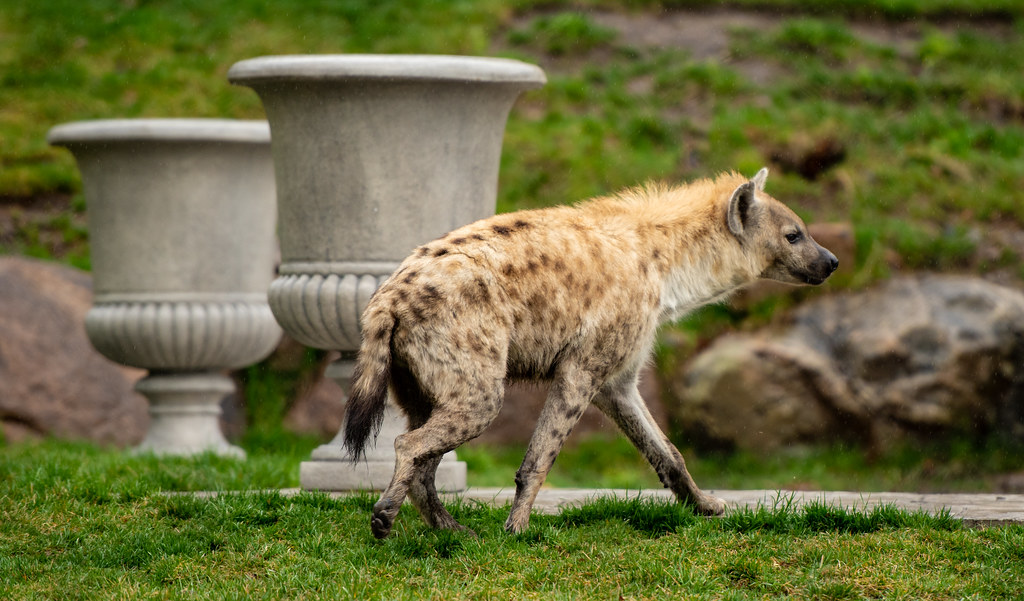 TFW you’re throwing a perfectly fine outdoor party and someone lets their miniature hyena run wild amongst the glasses. 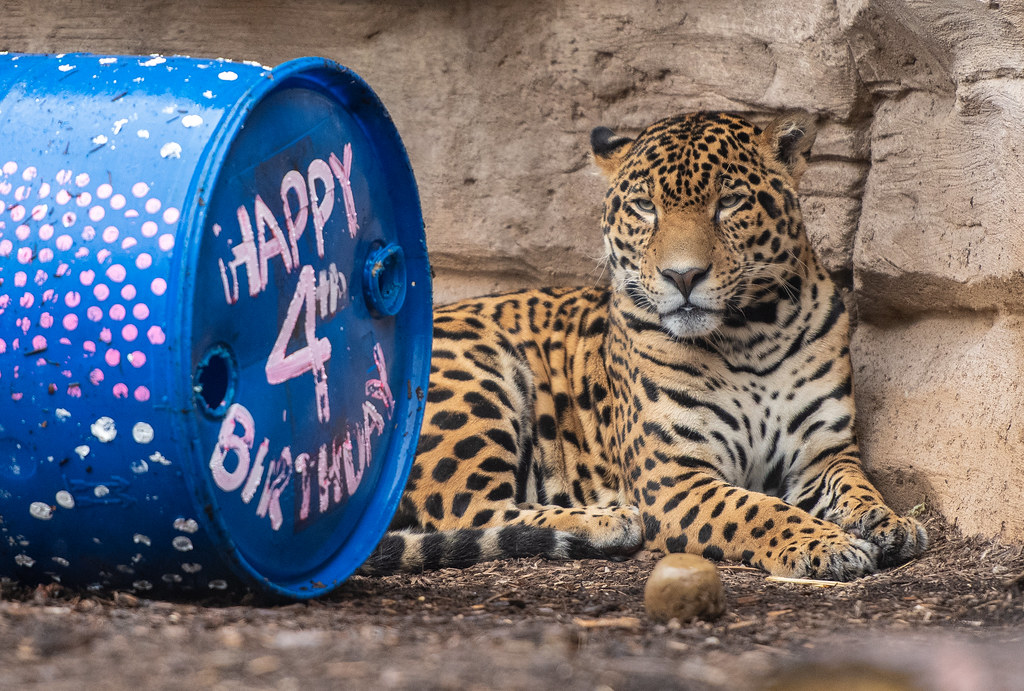 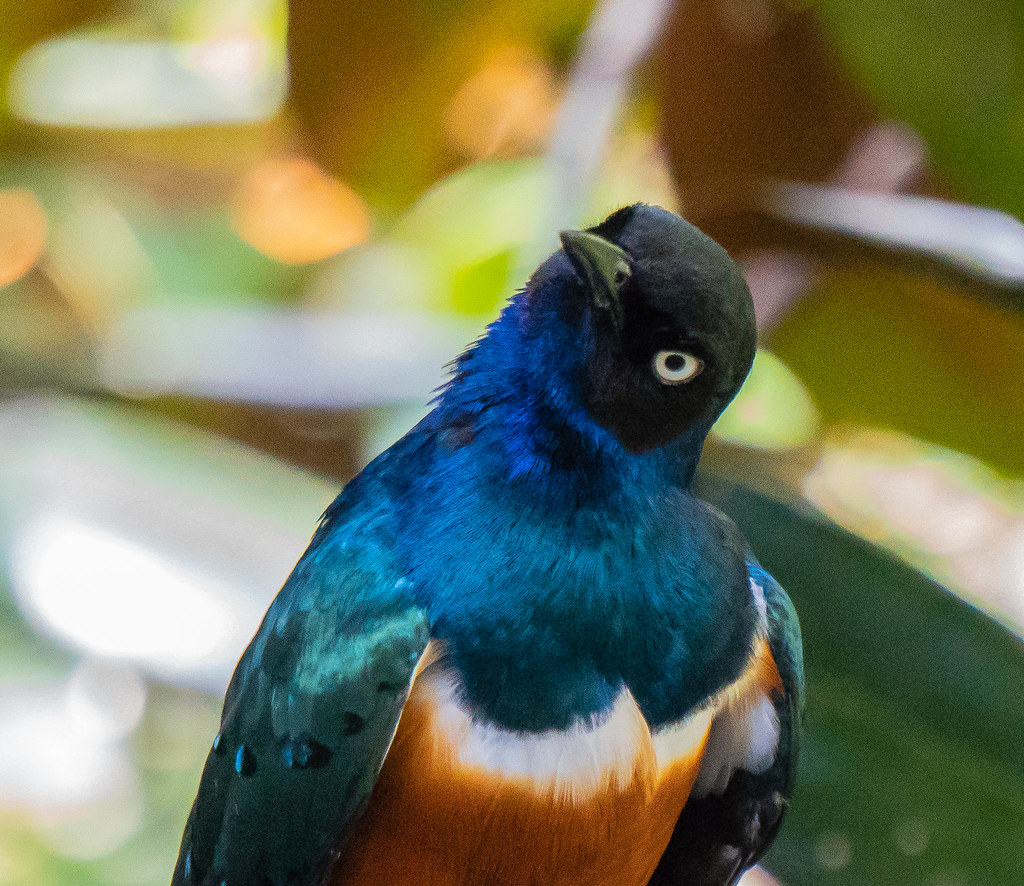 Starling wondering why no one every tracks dirt *out* of the house. 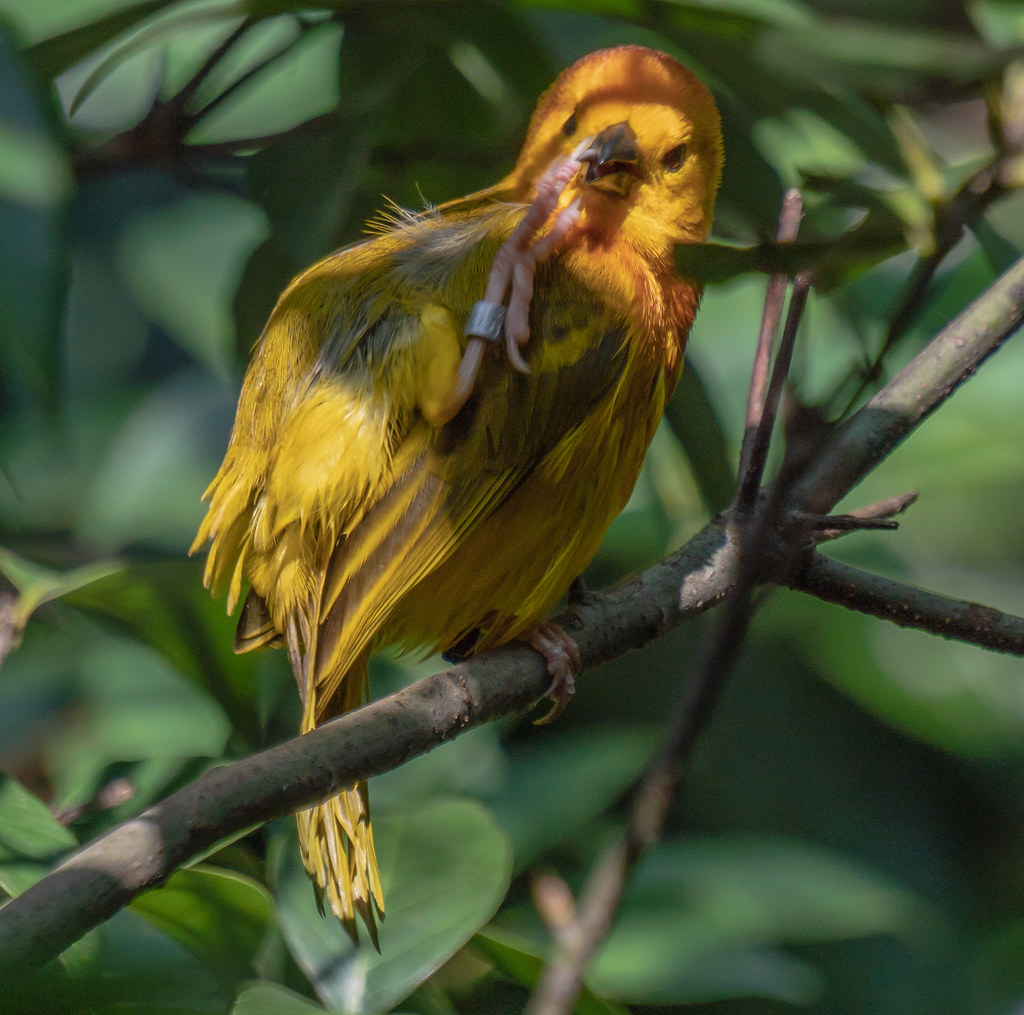 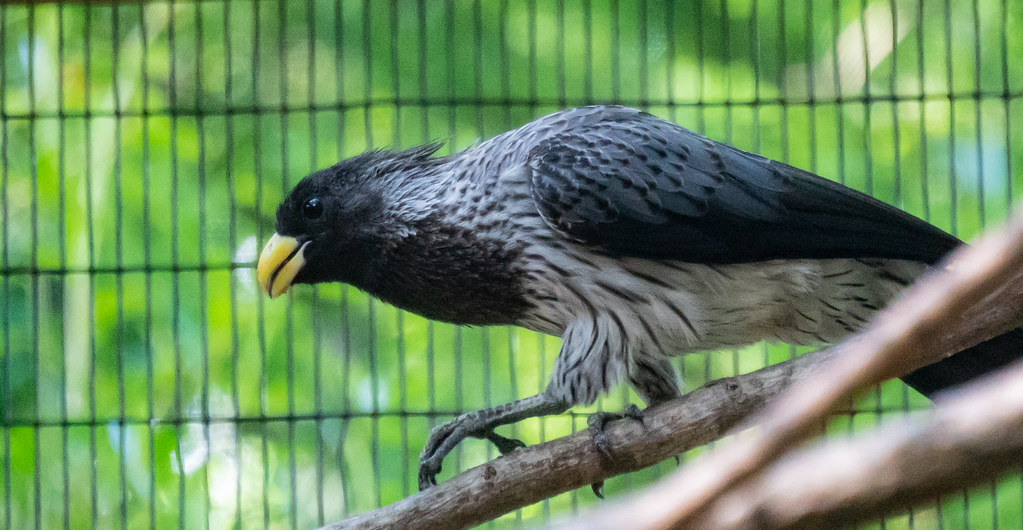 Plantain Eater that believes that there was, in fact, something Bonnie Tyler could do. Yes, emotions can cloud one’s heart, but clouds can block eclipses as well.

Perhaps a more nuanced view of life’s emotions were warranted. 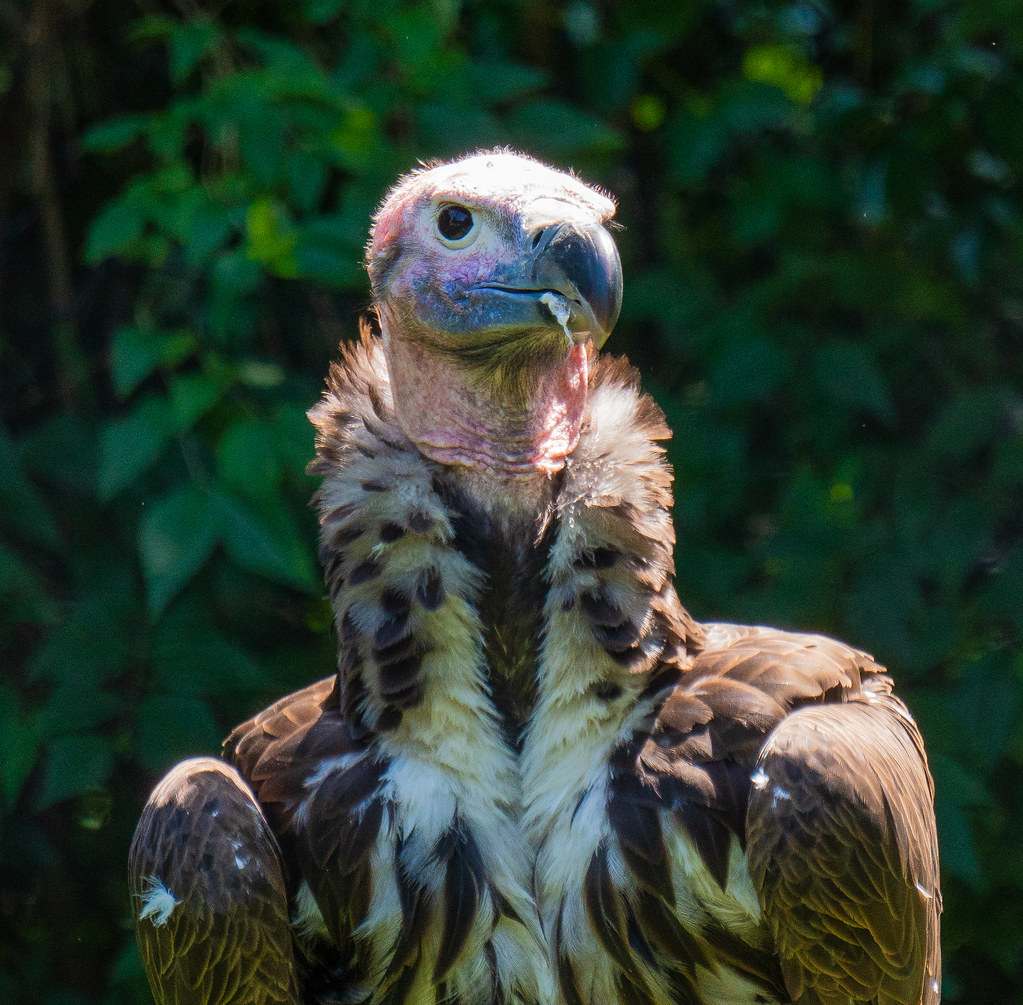 The internet tells me that a “lappet” is “a small decorative flap or fold”.

Henceforth, it’s not that I stay up too late. It’s that I am developing lappety eyes … you know, for decoration. 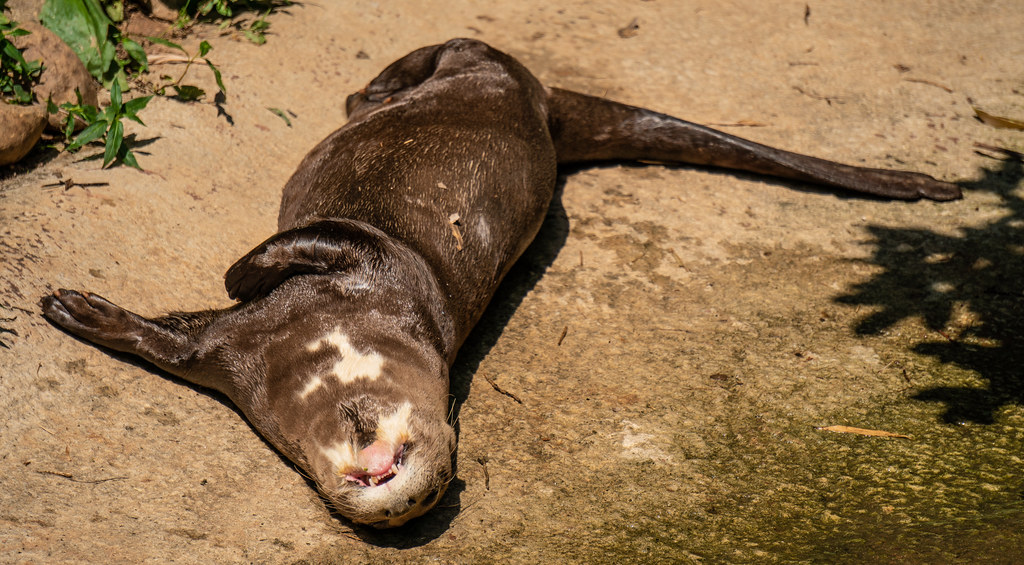 In a world with smartphones, smart watches, smartcards, and Smart Cars, this giant river otter doesn’t see the point in studying. 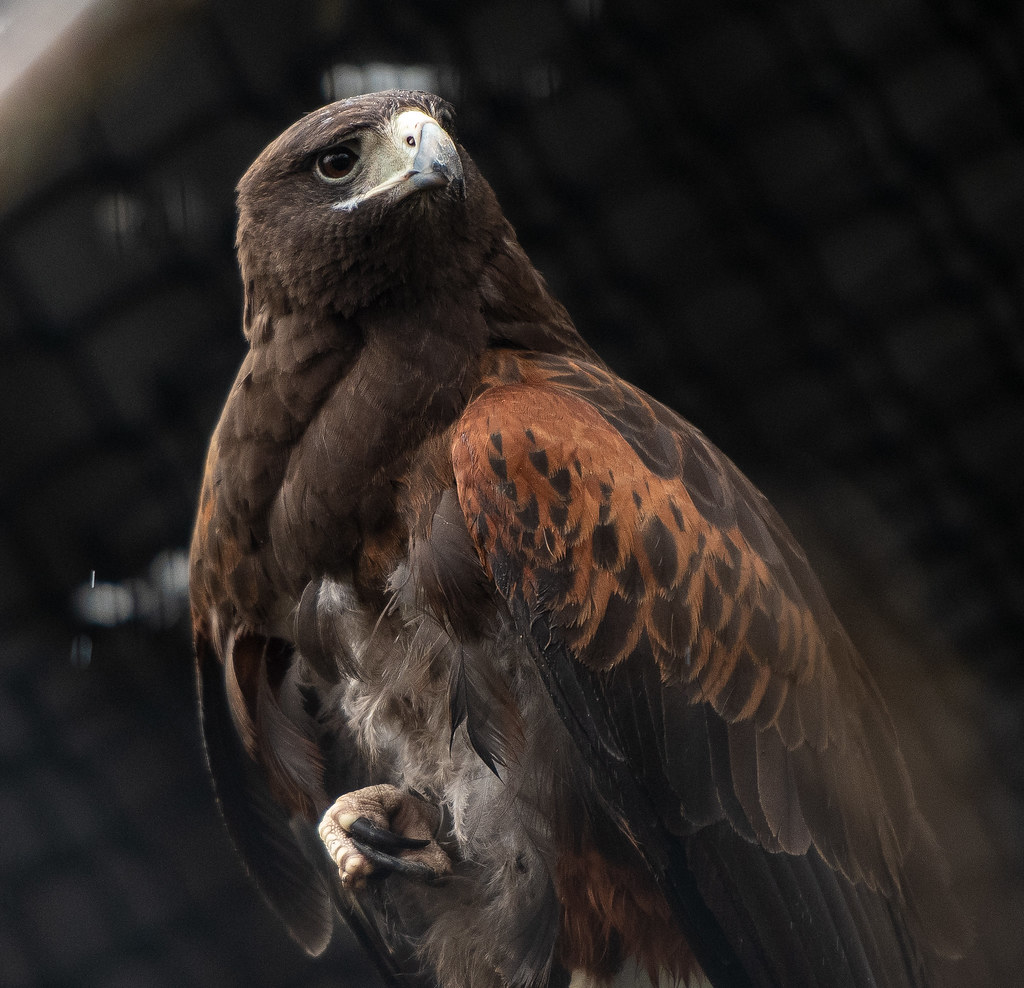 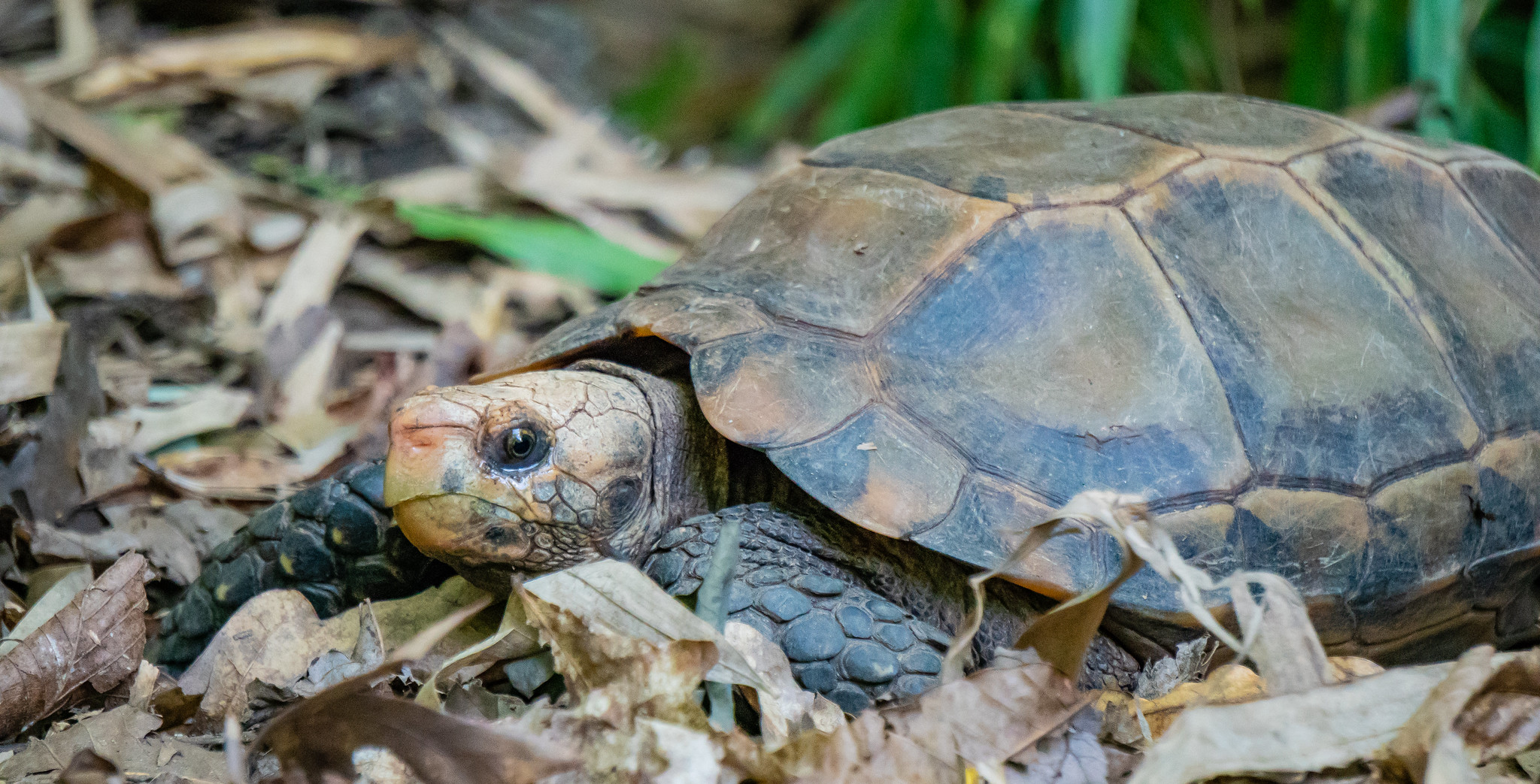 Impressed tortoise is not … well, not with you, anyway. 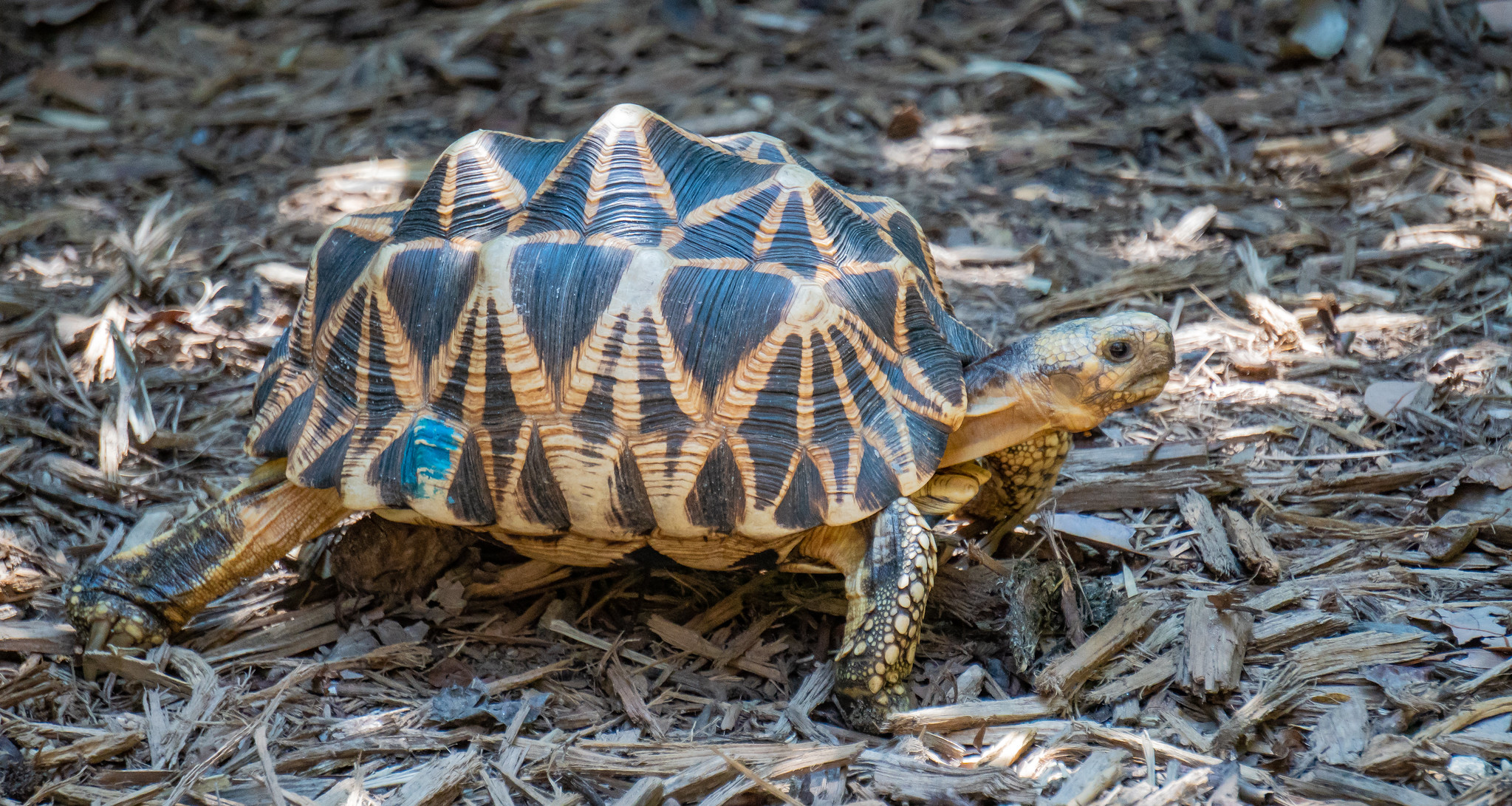 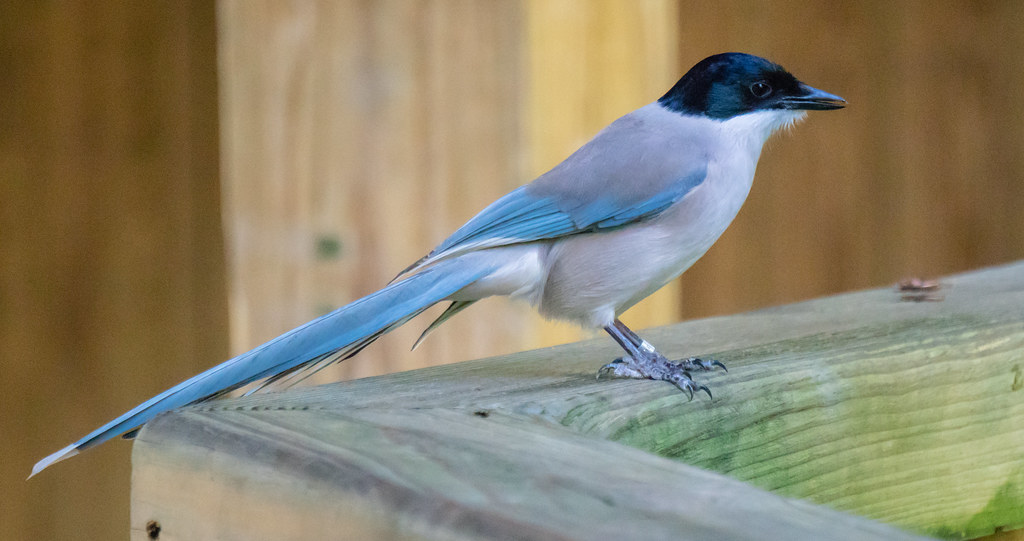 Having caught up on the last week’s worth of news, this magpie is mostly just disappointed to learn that the Russian secret agents aren’t anything like Marvel’s Black Widow.

You needn’t be brilliant, multi-lingual, extensively trained in physical combat, various weapons, psychological manipulation, etc. No. To take down the US government, you just have to be young, attractive, and target an older Republican man.

The magpie is not surprised to learn this, just disappointed.

I get that kids can be pests sometimes, but this seems a bit excessive. 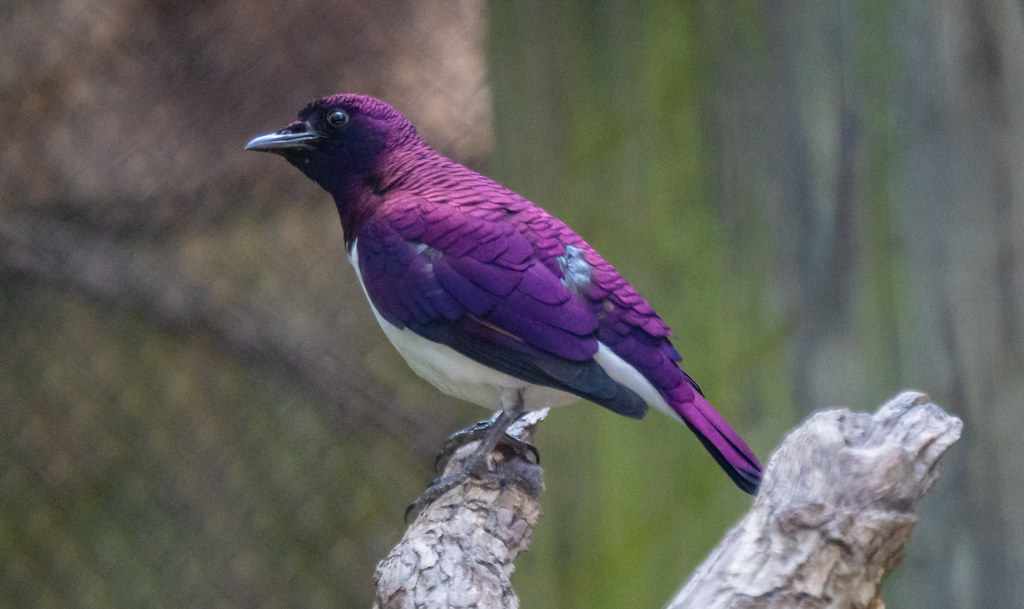 Starling that is beginning to suspect that most girls, in fact, want to do more than just have fun.