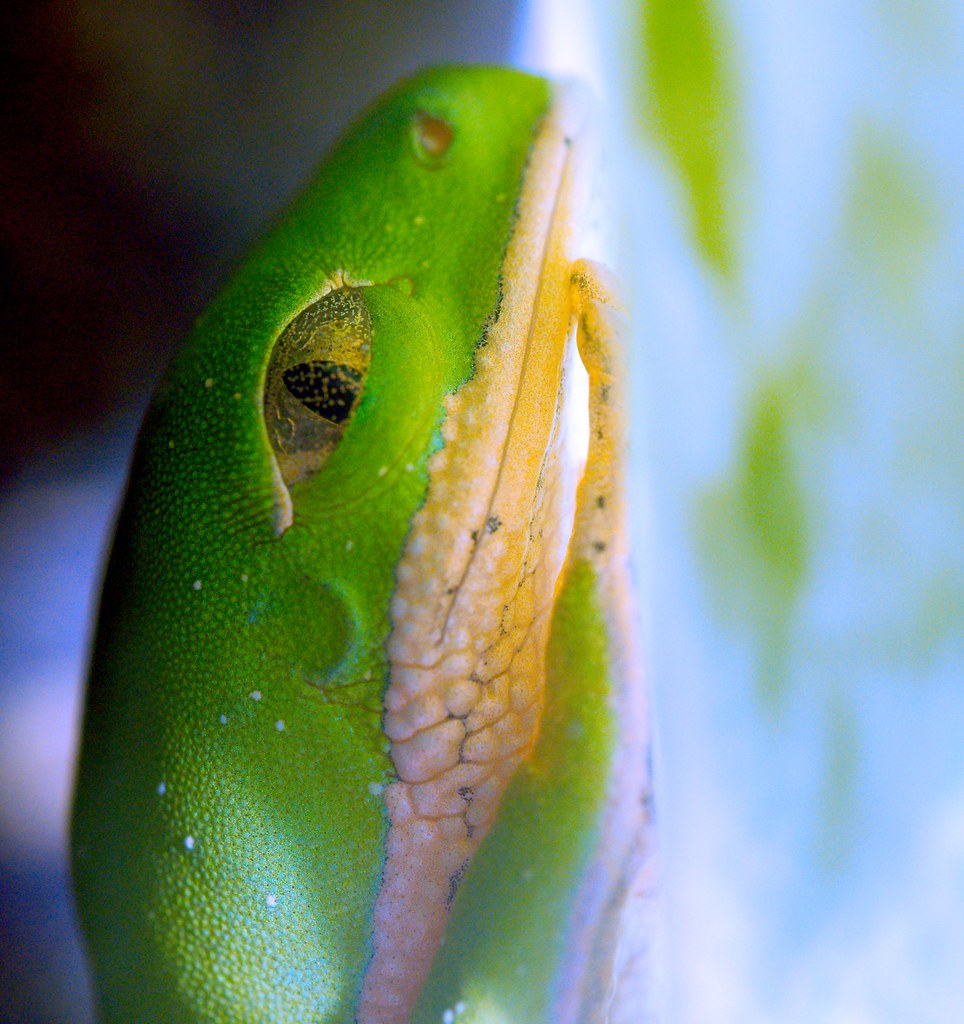 Frog secrets are not to be told. 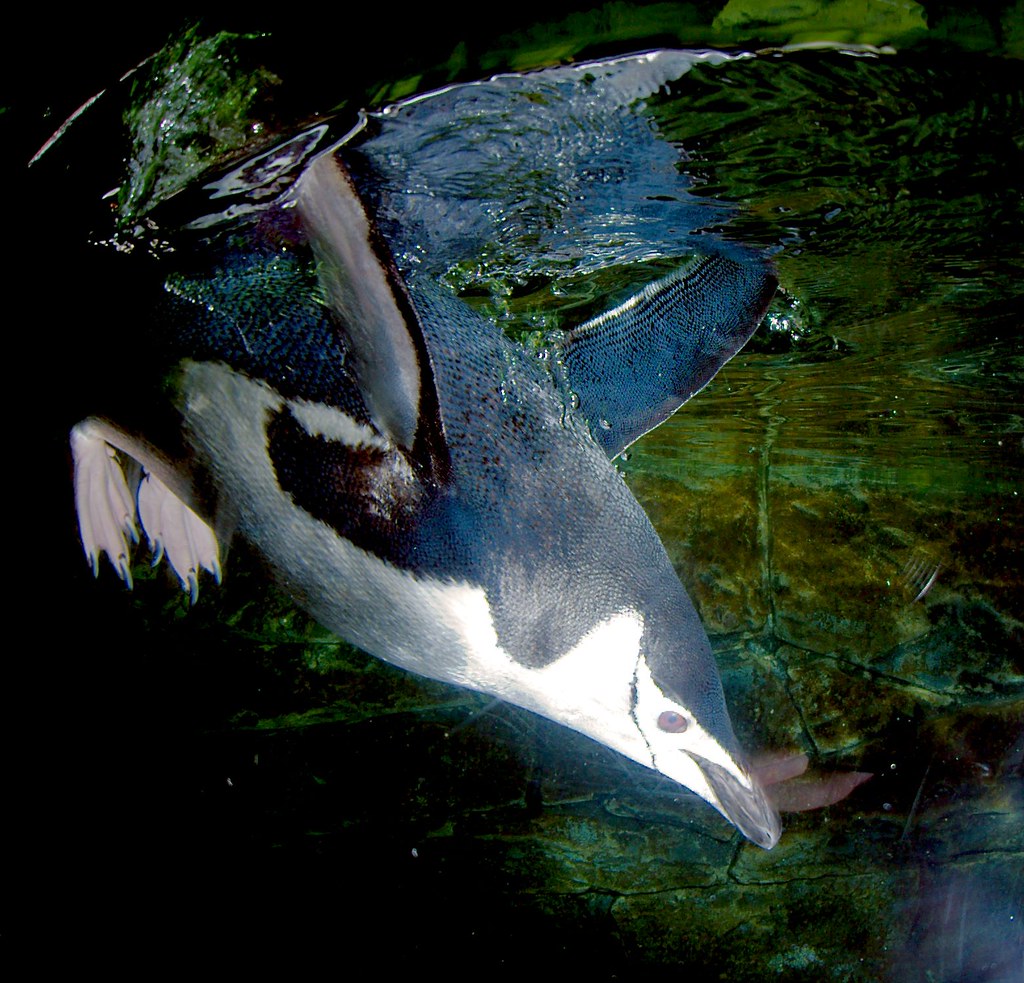 Houston, we have splash-down.

This is not a red-eyed crocodile skank. 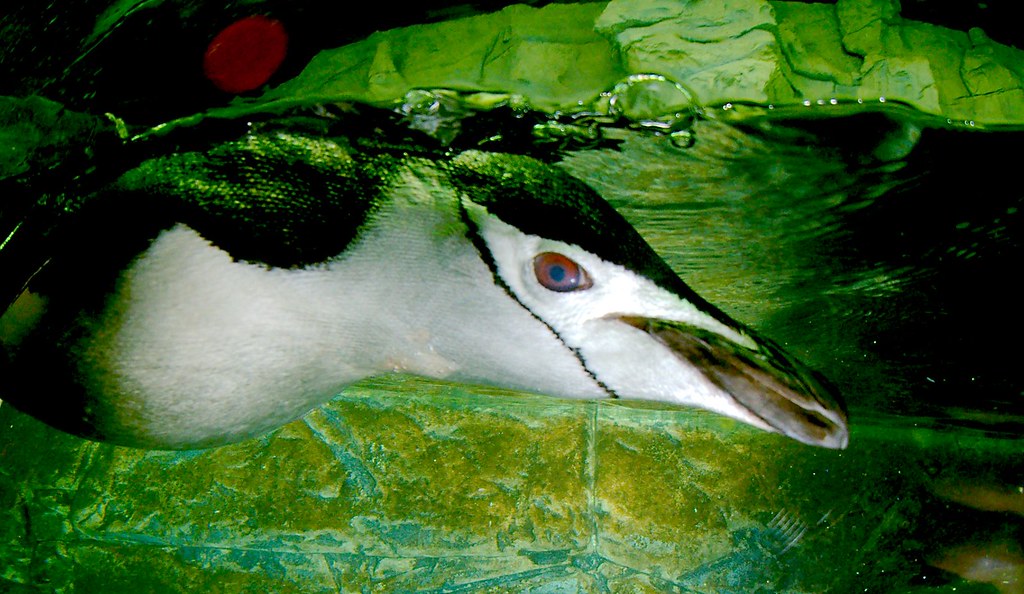 Later that night, the penguin made a “missed connections” post on Craigslist. 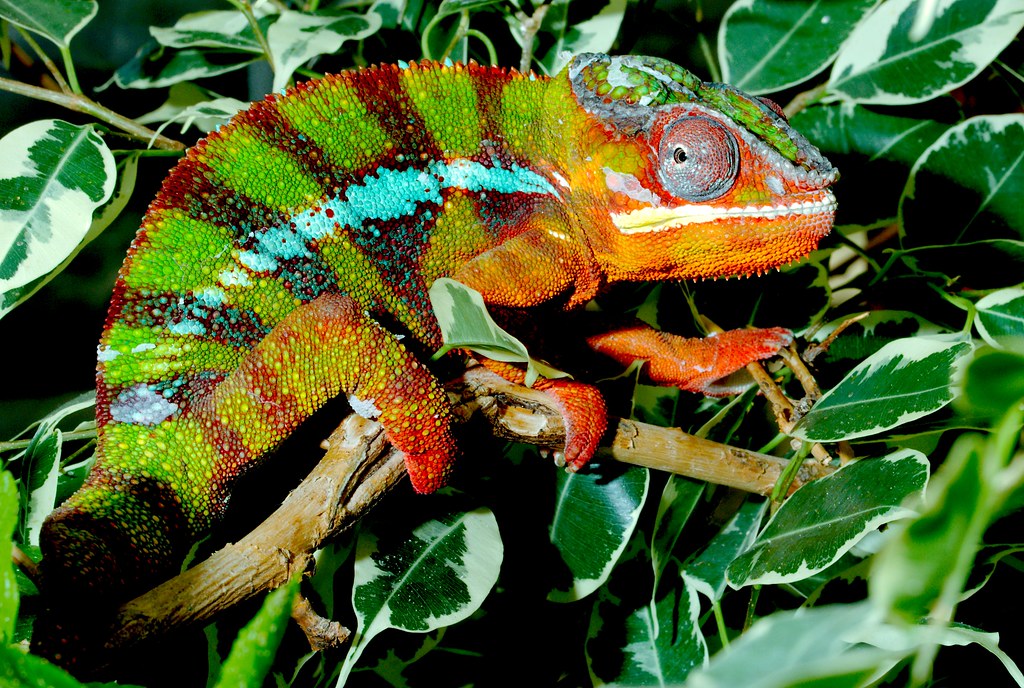 I like how well the chameleons can blend into their surroundings. 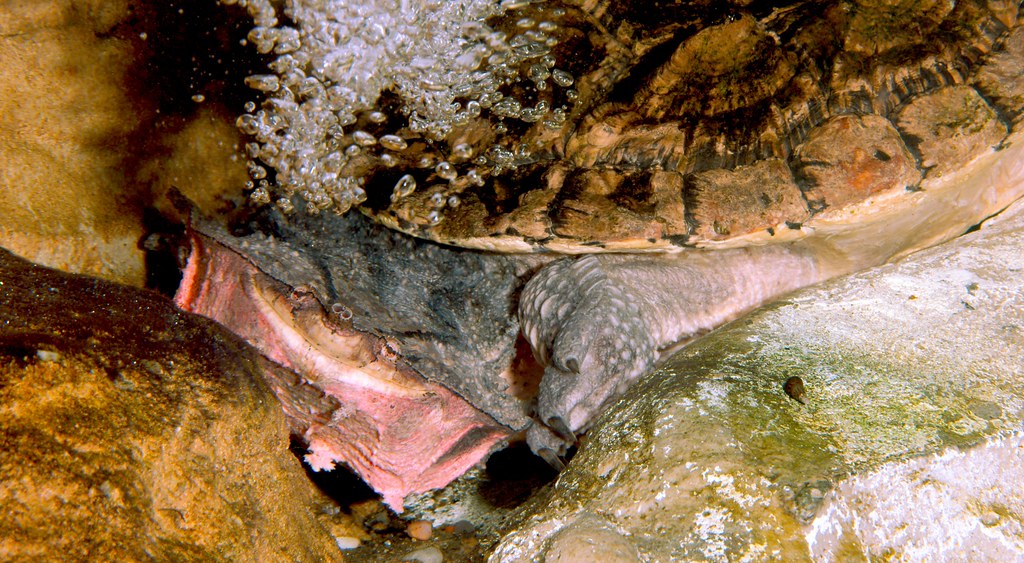 Matamata is happy to see you – but hard to see herself.

Foureye fish can survive on land, if they find themselves stranded at low tide.

Not weird enough for you?

Foureye fish only have two eyes, but each eye is split into two parts, with each part having its own pupil and retina. This allows them to see above and below the water at the same time.

Not weird enough for you?

Foureye fish are “one side maters”, meaning that right-“handed” males only mate with left-“handed” females and vice versa. 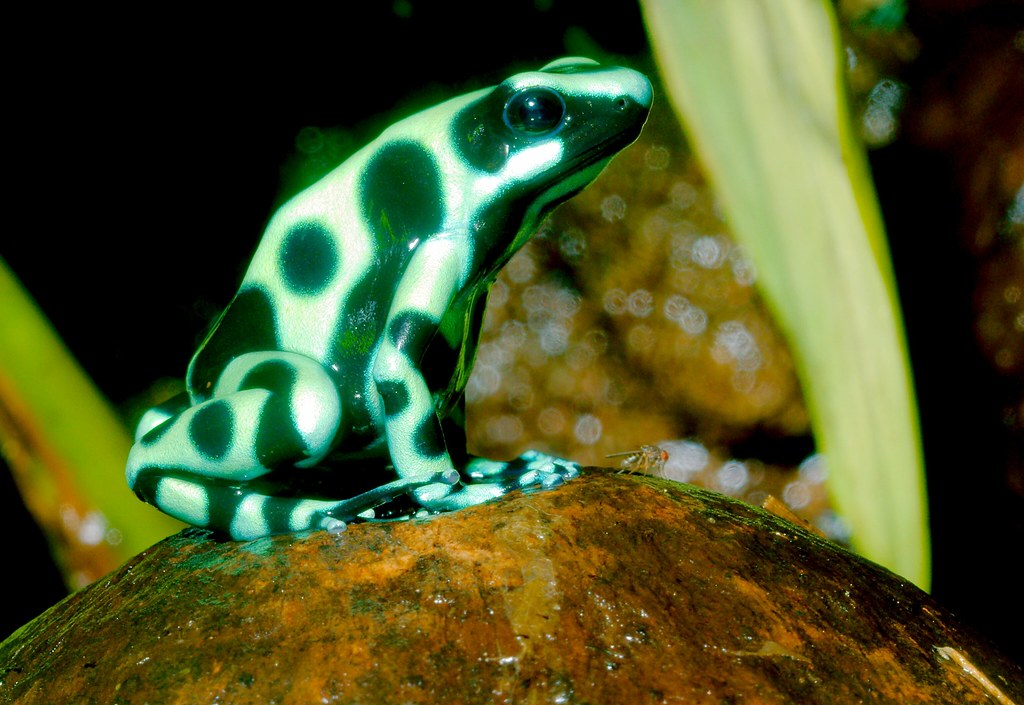 Frogs have bright colours to warn predators that they are poisonous.

Frogs have mottled patterns to help them blend in with the forest floor. 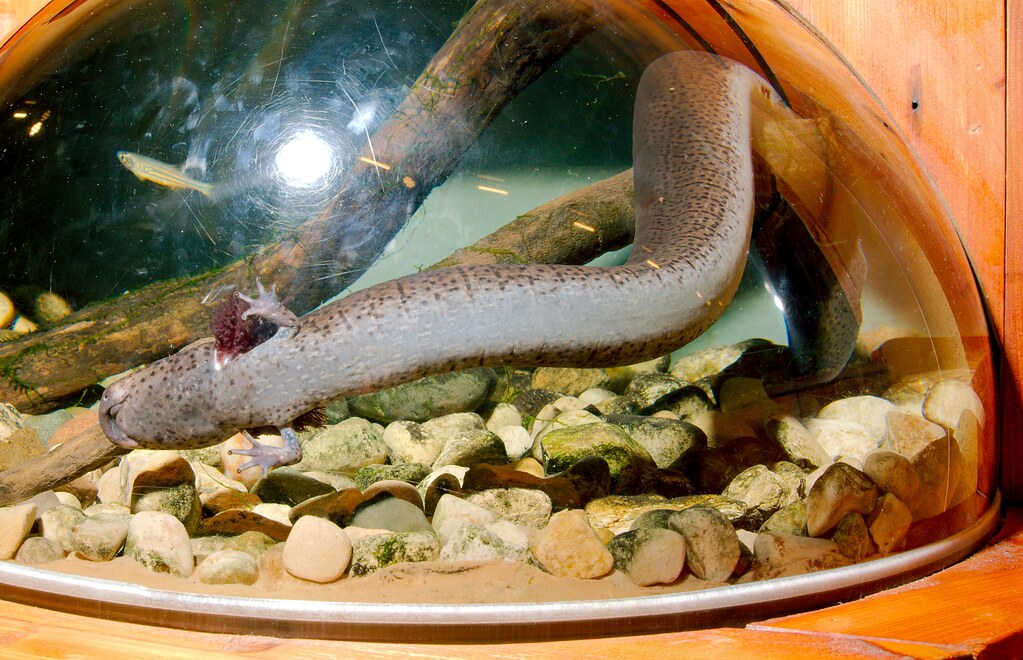 Just a handful of these almost destroyed Odysseus’s entire ship. That’s why the great siren is kept behind glass. 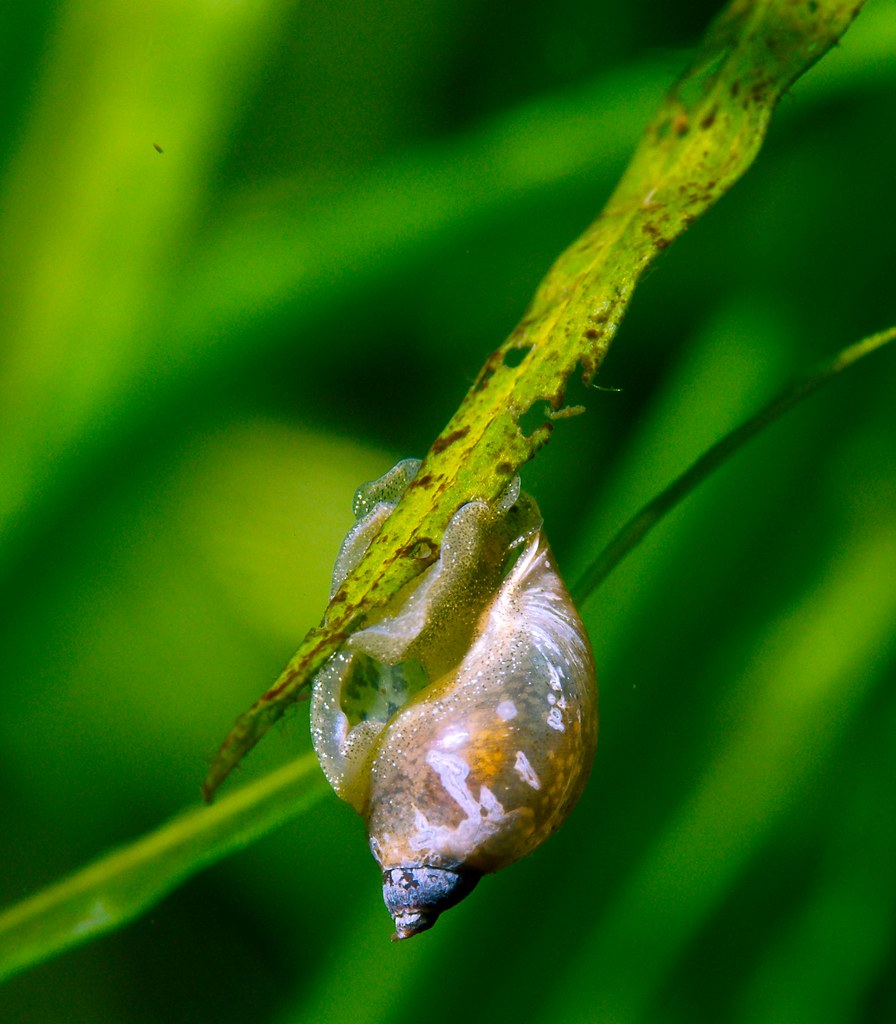 TFW you’re close to the abyss but know that withdrawing into your shell would make the fall more likely.

Many fish are bitey. Some are more bitey than others. 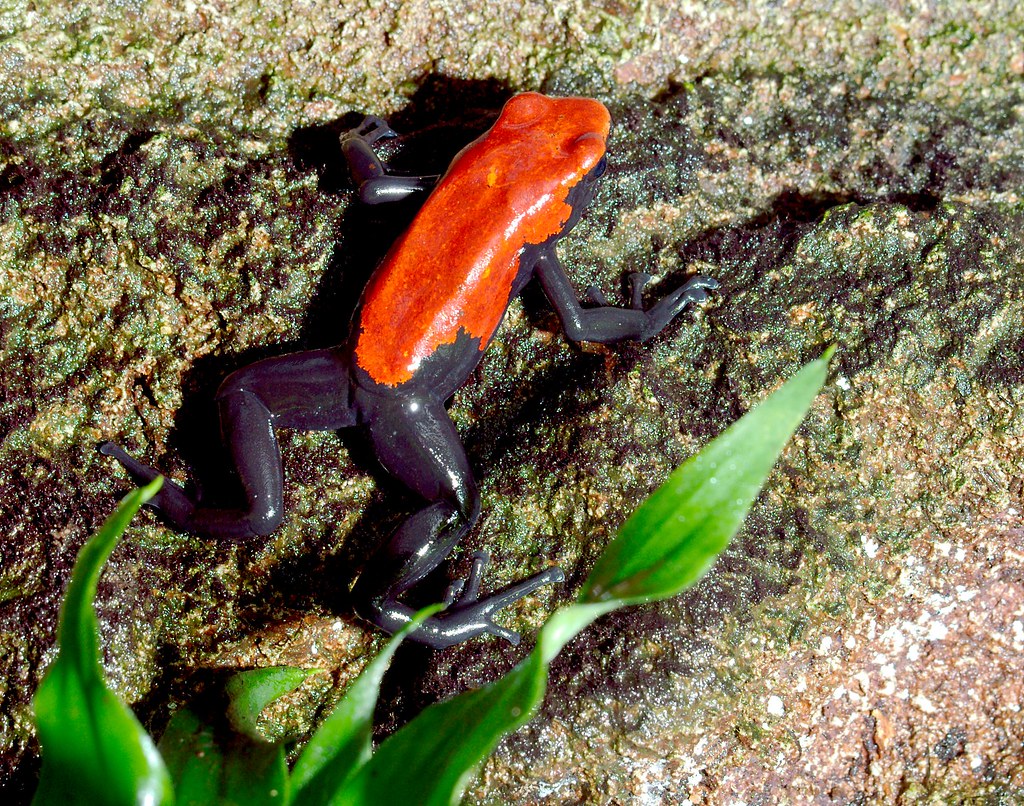 I swear, it’s like Spider-man gets a different costume in every movie. 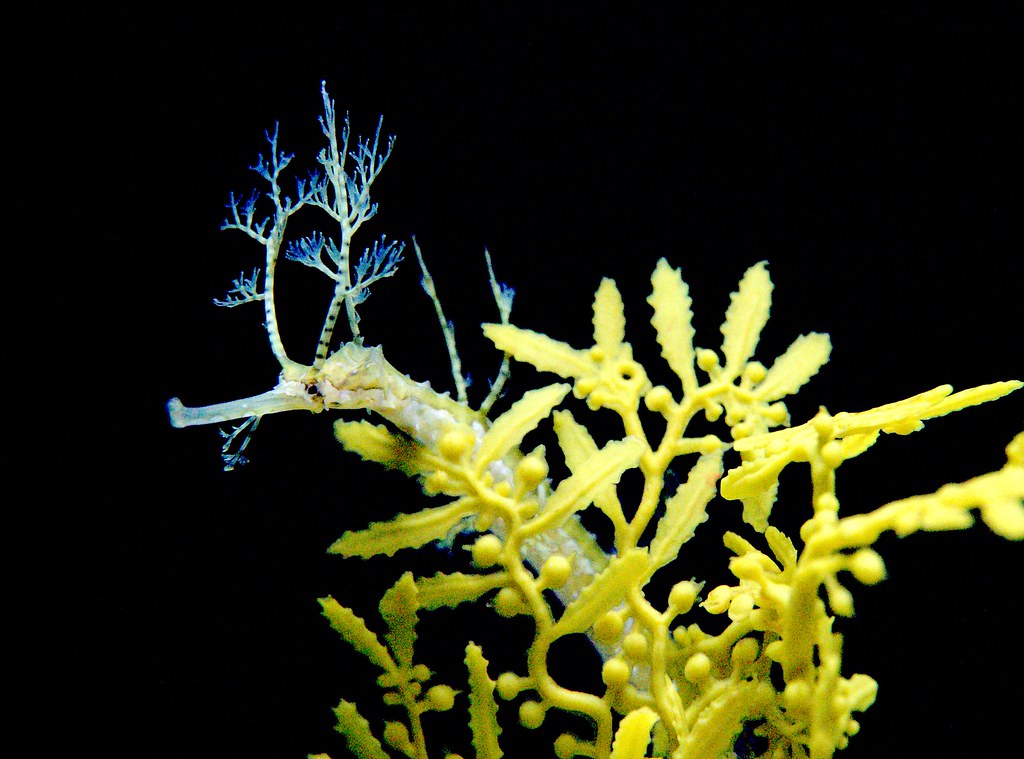 The sign said there’s a ribboned sea dragon in here somewhere, but I couldn’t find it. 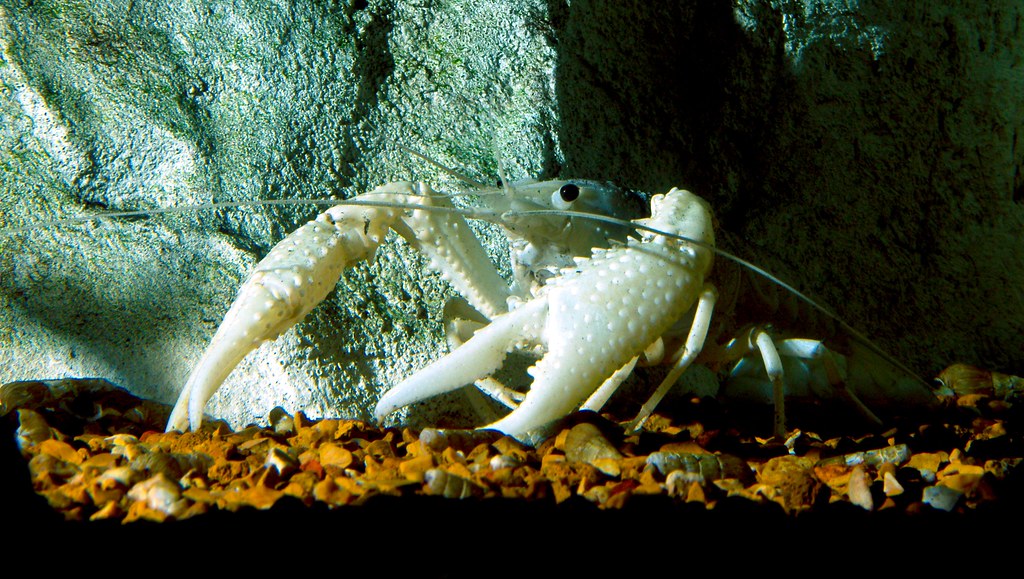 That also means that, even though there is no such thing as electric white, the white you are seeing in the electric white lobster above is, actually, electric. It’s other name is the White Ghost Lobster. It, however, neither a lobster nor a ghost.

This is a crayfish. 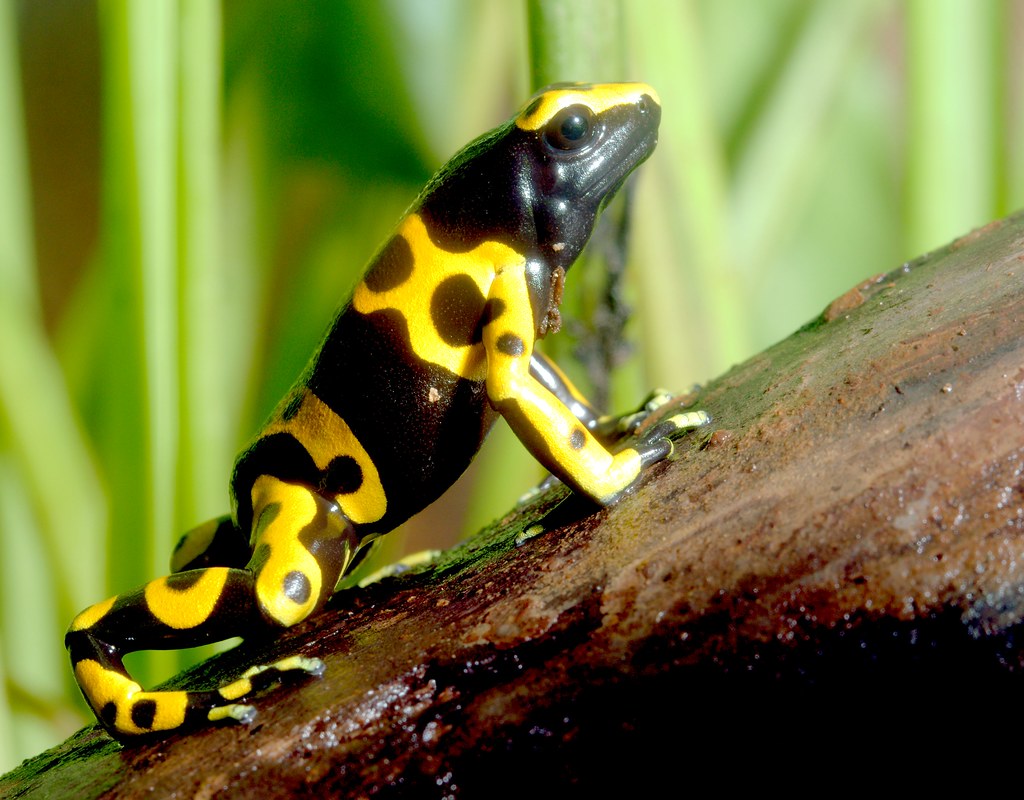 Species naming is largely a matter of luck. If taxonomy had evolved starting in central America, we’d probably have things like “Non-poisonous Poison Dart Frog Bumblebees.”

According to Damian Moran, Rowan Softley and Eric J. Warrant, the blind cavefish lost its eyes because the visual part of the brain consumes 15% of all the energy used by the fish. So it’s less that they lost their eyes because they didn’t need them in the dark. It’s that, in the dark, there’s less total energy to go around so energy-expensive systems are selected against, as the most efficient fish win the energy game. 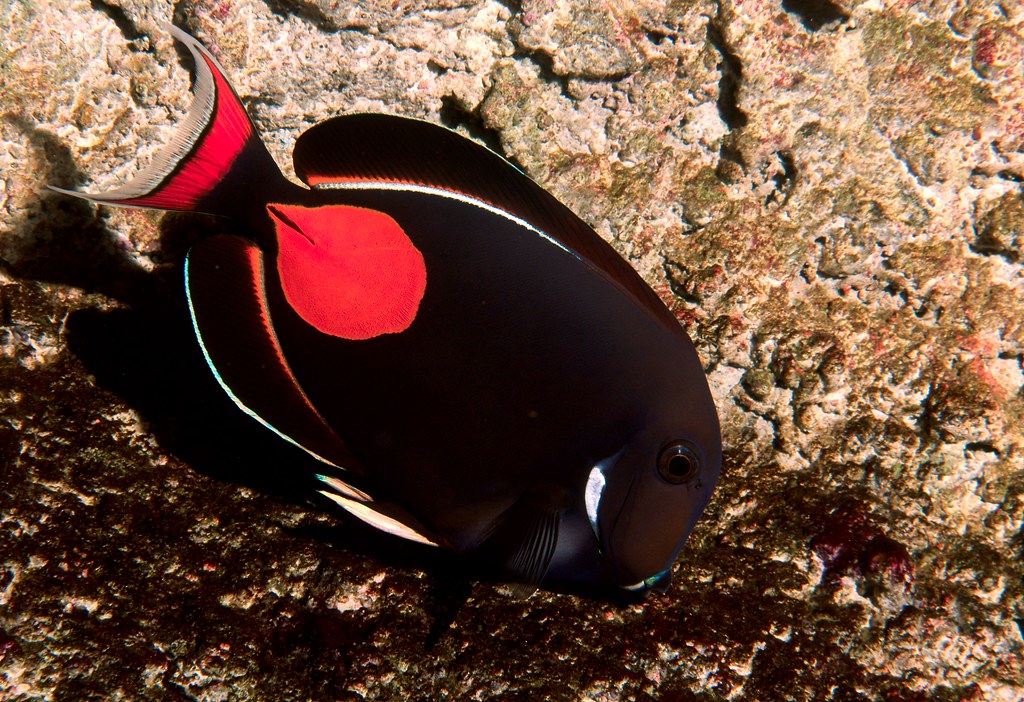 Things you may not know about digital cameras:

These fish are hard to shoot.