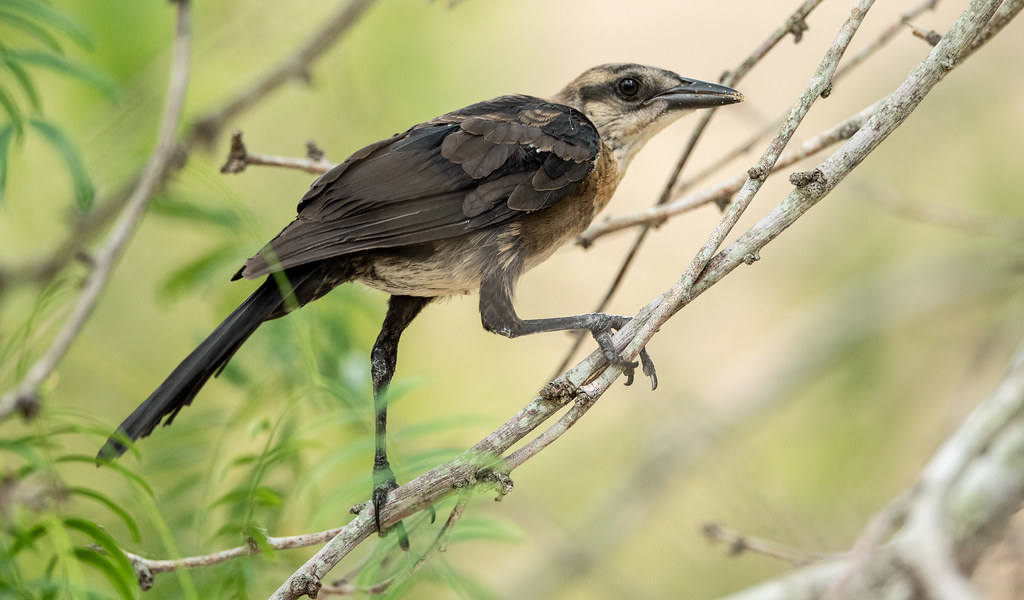 Bird paralyzed with confusion over whether or not one can have “a smithereen”. 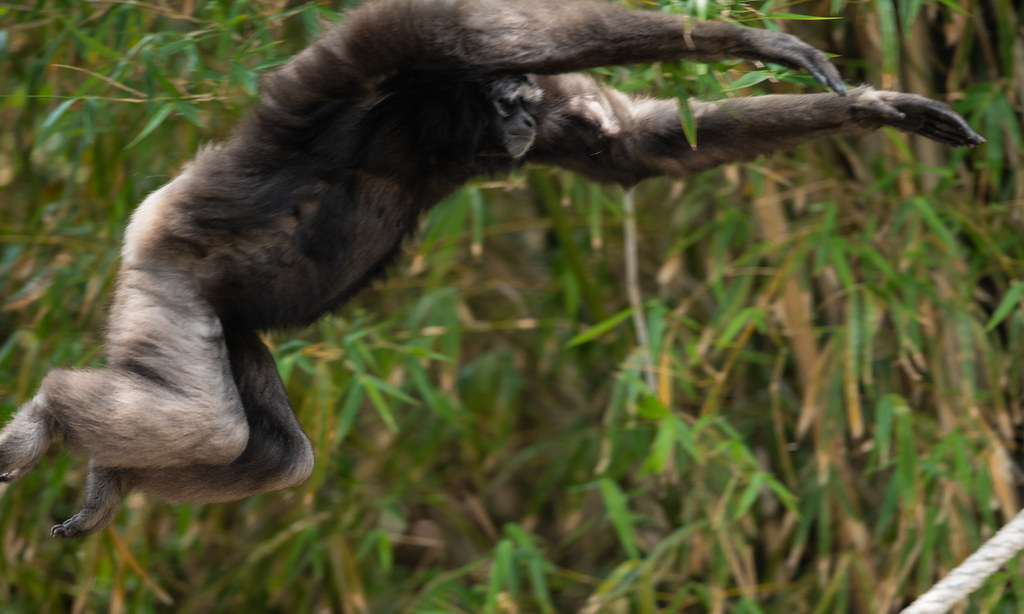 Sometimes you capture a great moment with the wrong lens.

Sometimes it works out anyway. 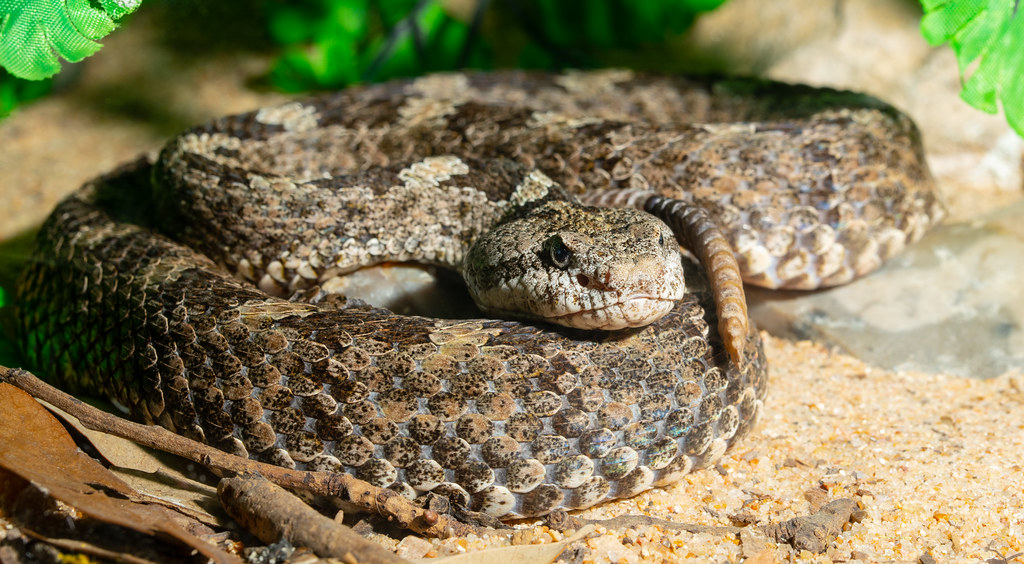 This snake is upset.

This snake did not put in all those years* snake school**, rising*** through the snake ranks at work, only to be stymied days before he was to get supreme power by someone who dared**** to remember***** things.

—
* Four years at snake prep school, four years at regular snake school, and three years at fancy-ass super snake school for rich snakes
** Well, they call it snake school, but there seems to be a lot more snake partying than snake studying. Just an observation from looking at calendars and such.
*** Really, for rich snakes from fancy-ass snake schools, “rising” is really just about not screwing up too publicly so you can get the next job handed to you.
**** The nerve of some people.
***** Anecdotal evidence would suggest that this snake might not remember things as well as other snakes. In the interest of fairness, I will not blame the snake for this as the snake might not remember that the snake has a memory problem. 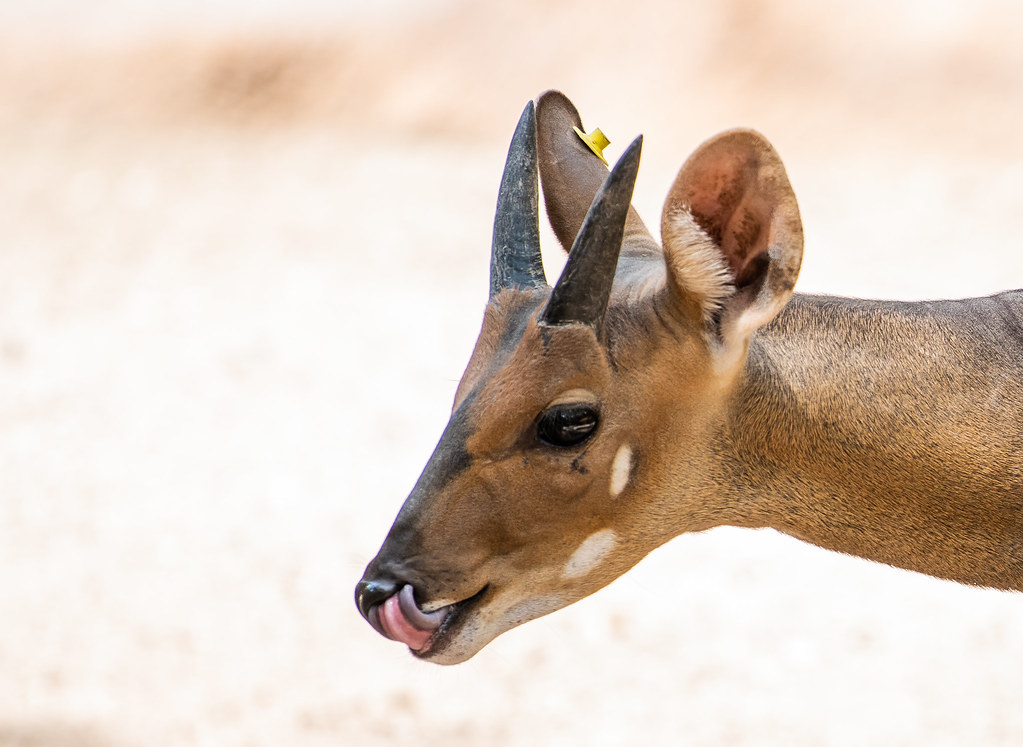 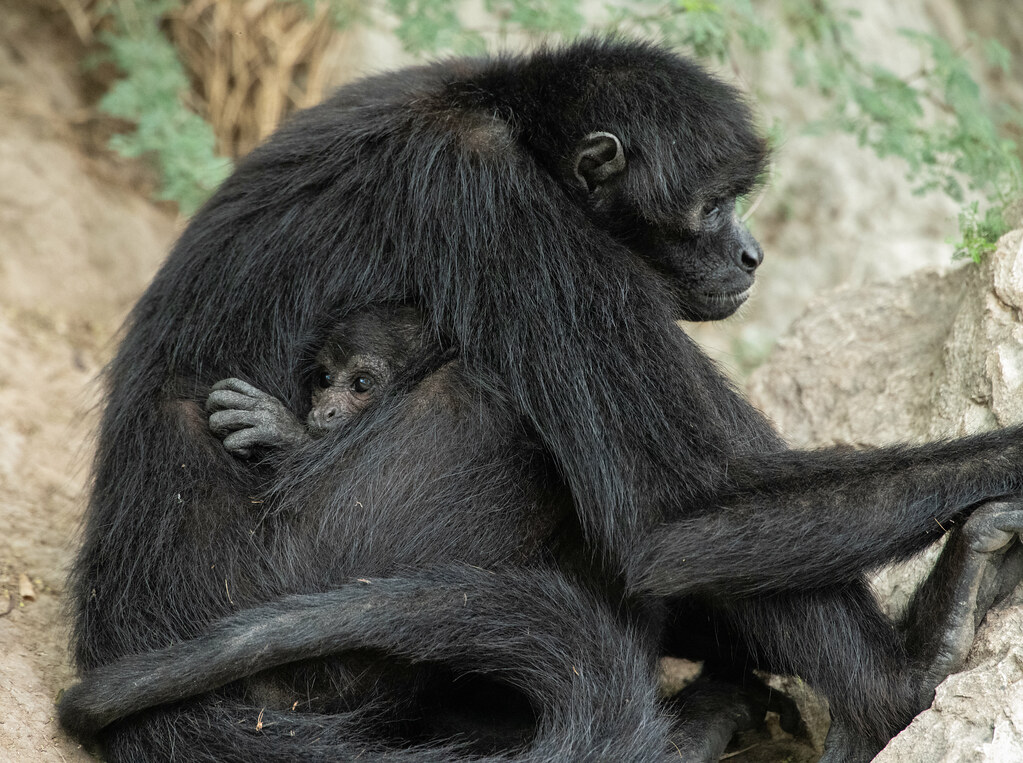 During times like these, it can be difficult to distinguish mothering from smothering. 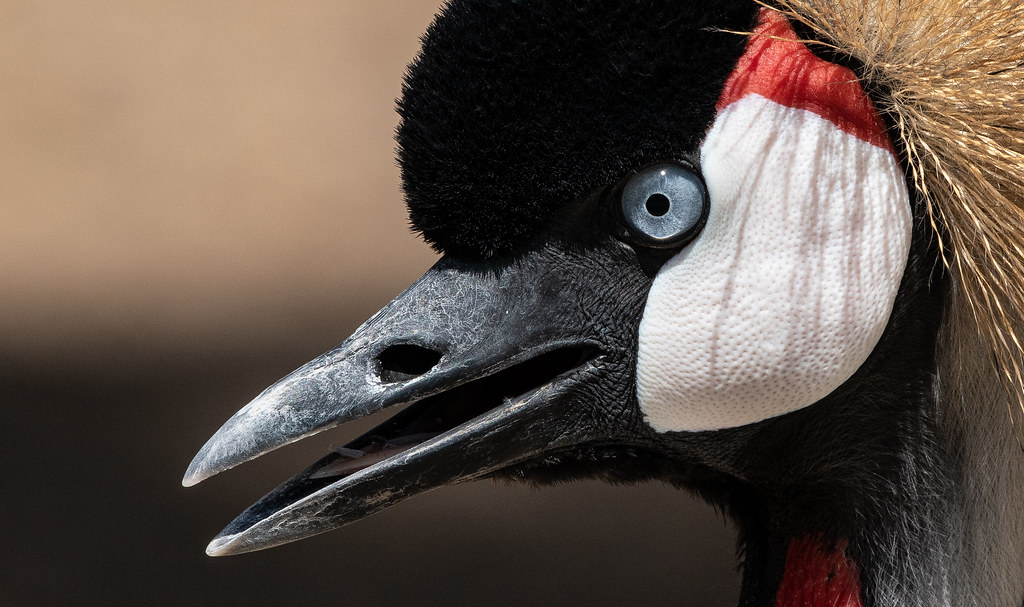 Crane explaining why you shouldn’t worry about the coming economic crash predicted to be ‘worse than the great depression’:

“No, see, the Panama Papers showed us that the rich people have been moving their money overseas for decades, so the vast majority of the world’s monetary supply will be fine. Oh, your money? Your money that’s trapped in the United States? Yeah, that’s going to be worthless, but there’s no point in worrying about it because those same rich people have placed strong barriers in place preventing you from doing anything about it. Since there’s nothing you can do, why worry?” 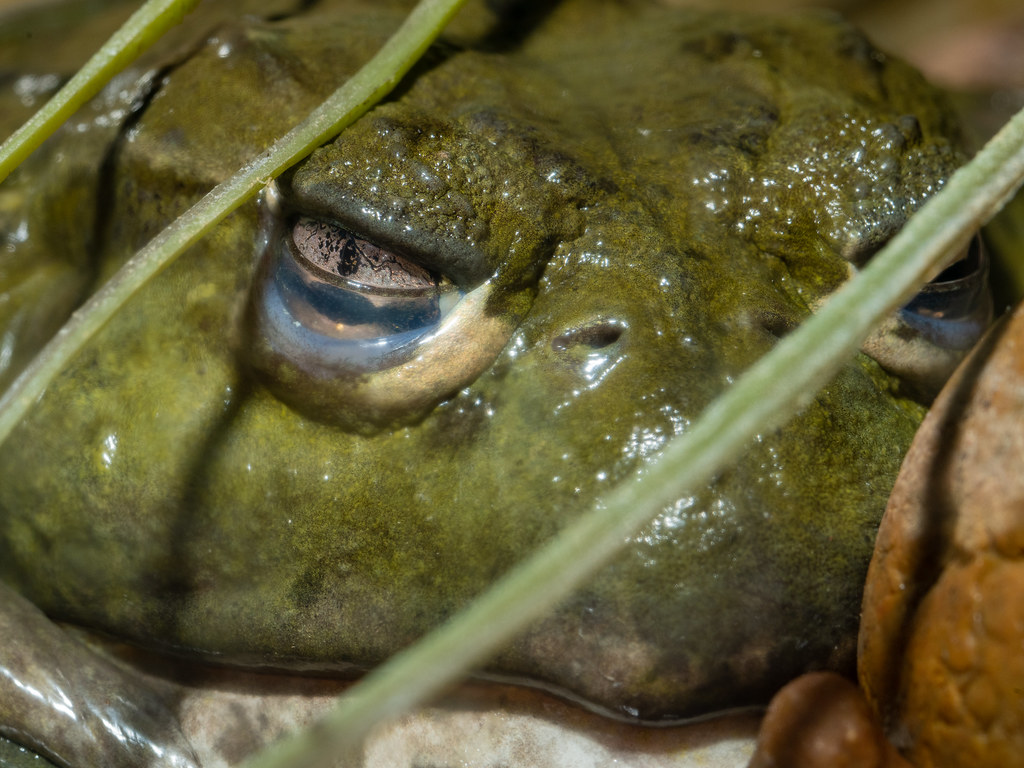 Republican senator being reminded that women are people.