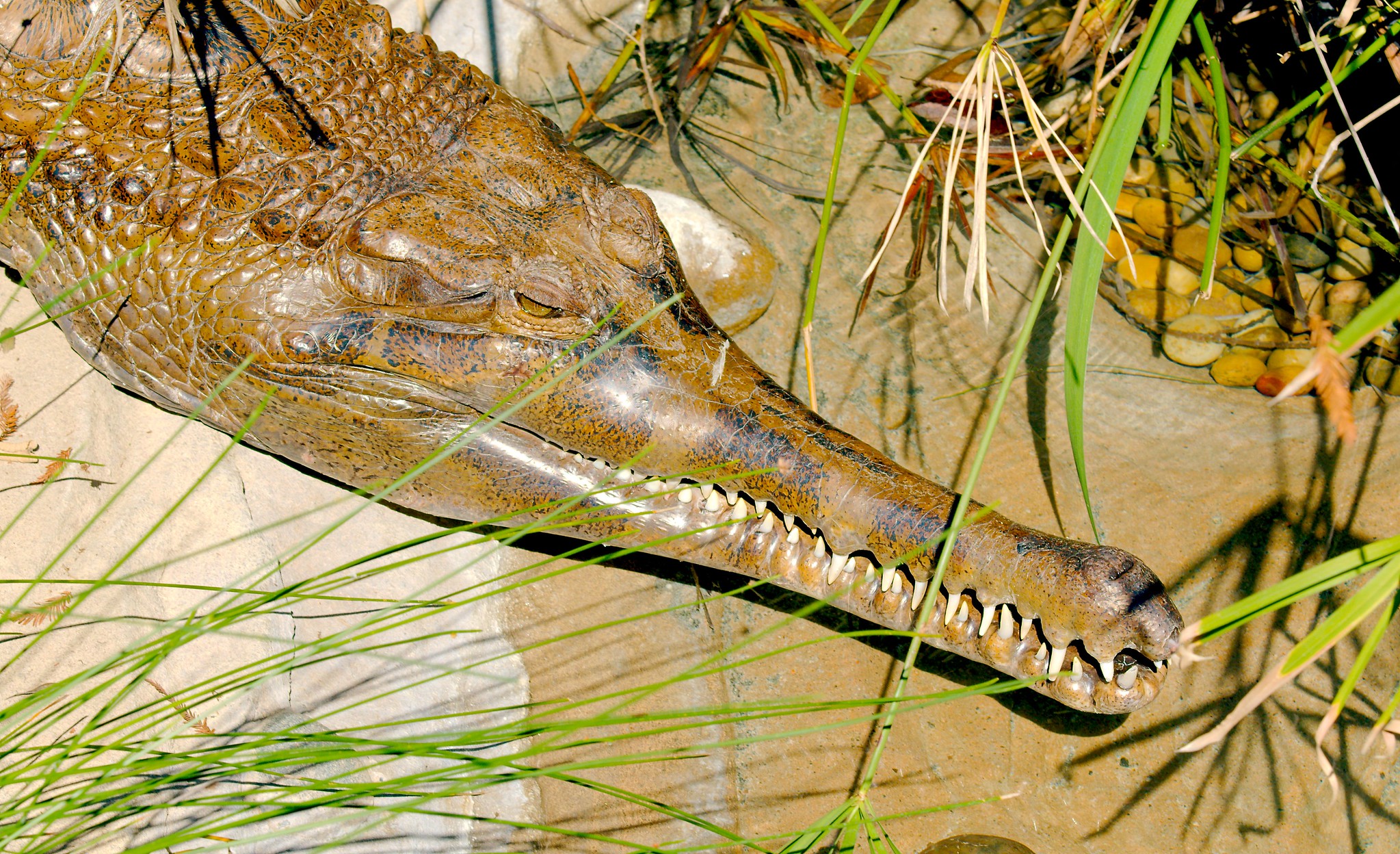 Tomistoma pondering why, with the most capitalistic president ever elected, the following solutions have not been proposed:

– Sell a set of linked billboards, scaling the rates based on proximity to large cities, allowing both American and Mexican businesses to pay for the border wall.

– Sell the rights for all statues of Robert E. Lee to KFC so they can rebrand him as Colonel Sanders nation-wide in a stunning marketing coup.

– Outsource the U.S.’s nuclear program to China and India, eliminating the need to remember all those pesky codes.

– Get rid of all those troublesome liberal states by selling them cheap to Canada.

Tomistoma is starting to think that some people are the brilliant businessmen they claim to be.