It was his own fault, really. Back when he’d invented the machine, he’d been so excited.

His experiments had started small. Five minutes, a few hours, a week into the past. He’d spent years keeping logs so they could be consulted before each trip. He didn’t want to run into himself, of course. As expected, it took surprisingly few bets to pay back the costs his researches had required. He’d experimented with a few changes here and there, but nothing major. Major changes seemed risky, and there was only one risk worth taking.

So many legs on those beetles. How could they coordinate?

He thought he’d understood time. It had seemed so obvious, so he set the big leap … the one he’d planned for. He’d worked out the paradoxes, found a place where the stasis bubbles could rest, undisturbed. He was going to save them. He was going to save them all, neatly stored in a deep cave. When he returned, he’d finally have them back. His friends, his family. All those lost in the Catastrophe would live again in their future, his present. It was going to work, he knew it.

But it was different. He’d anticipated the greater power. It was a deeper trip after all. He’d built safeties upon safeties, so if anything went wrong, he’d snap back to his present.

Shiny beetles, glinting in the sun.

He had thought time was elastic. It made sense, after all. You set the power spike and sustain, shoot back to your target then drop the sustaining power to snap back home. Every test worked fine. Evidence, of course, serves both to assuage fears and feed hubris.

The shallow trips, sure, he could bounce around all he’d wanted. But time wasn’t elastic. He was. How could he have known that time was brittle, that, when hit hard enough, time could break?

“Tink, tink, tink.” That is the sound beetles make when they hit the light, when one stays up far too late working.

The landing felt odd, but the immediate aftermath was the worst. The sky flickering between night and day. Sun, snow, rain, tornadoes shifting with no warning. His craft was broken, of course, and he was trapped. The longer he lived, at roughly normal rate, from the time he landed, the more things seemed to progress somewhat linearly. He’d finally come back into awareness in the aftermath of the Catastrophe. He’d lost all he’d loved, only to have lost them all over again.

He still experienced moments of missing time. He’d find himself with no recollection of what he was doing, eventually remembering. He’d always been somewhat absent minded, only now he knew that he was the cause. When he’d hit, when time broke, it shattered, scattering shards of itself forward and backward across decades. Shards of time lodging in his mind, in the minds of all those who had survived. Splinters of memories never to be. 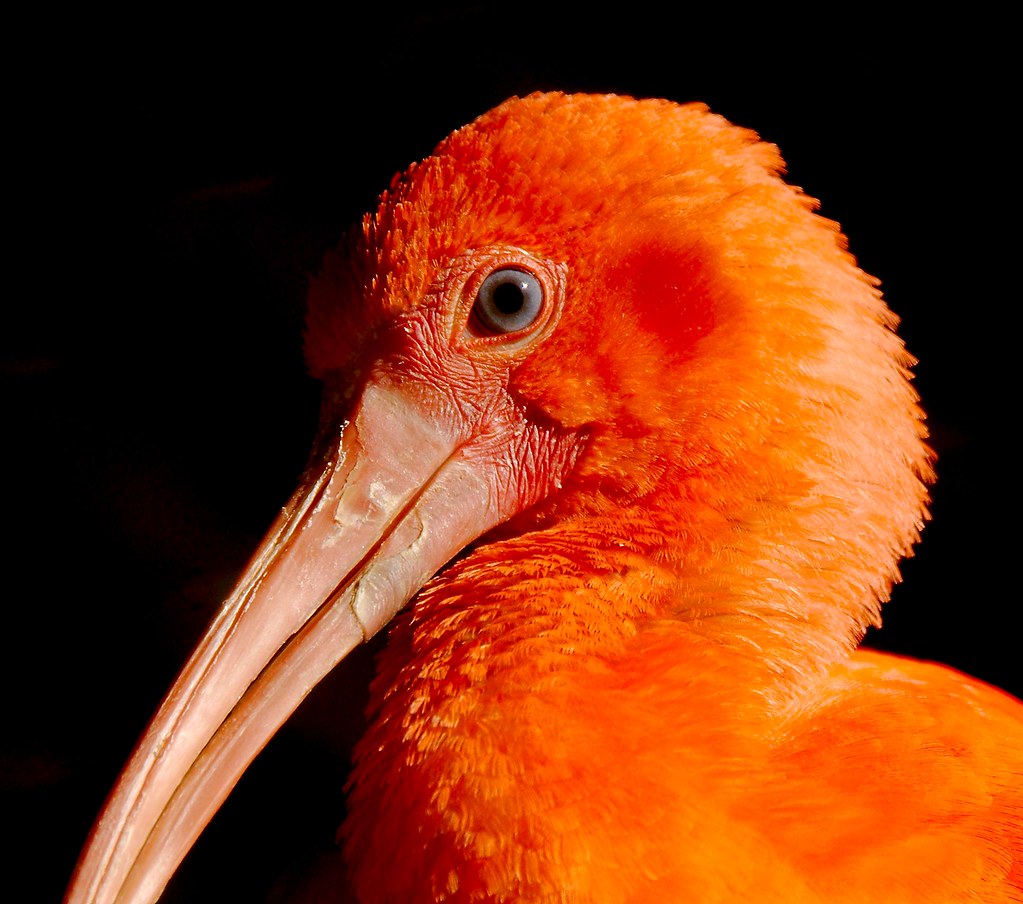 Distracted, he saw colours sparkling as beetles flew in the morning sun. The sun, as bright as the impact, temporarily blinding the world. The beetles, flying erratically as the lives he’d destroyed.

Sparks of red and gold mirroring his tears in the aftermath of the Catastrophe. Of his catastrophe.