It was the morning of his twelfth year. As all in his tribe do at that time, he stood on the edge of the desert, preparing himself for his spirit journey. He wasn’t worried that he’d lack a guide, but he did have some concern as to who would select him.

As he walked the Trail of Selection, he thought back to his youthful dreams. As a small child, he had admired the strong guides. The tribe was led by a bear-chosen, rare but powerful. His parents were both puma-chosen – like often attracts like – and had been wonderful protectors, though relatively solitary ones.

He ducked through the briar, taking care not to tear his ceremonial questing coat. He was pretty sure the older kids were trying to scare him with stories of careless children being saddled with toads or worms, but there was no point in taking a risk.

Later, when he had had to run from the older bullies rather often, he had dreamed of joining with swift spirits. Pronghorn- and falcon-chosen grew into great messengers, fleet of foot and able to get away from all that threaten them.

He reached the boulder at the end of the trail, and paused, thinking about the spirit he truly wanted.

More recently, as he quietly watched adults, he had begun to desire a stealth spirit. A fox could lead him to become a great tracker. An owl could help him become more aware, and help guard the tribe at night.

Taking a deep breath, he closed his eyes, turned the corner and dropped to his knees knowing that when he opened them, his life-long spirit animal would be there. When he could hold his breath no longer, he exhaled and opened his eyes to see his new partner, his god, the extension of his own soul reaching out to him. 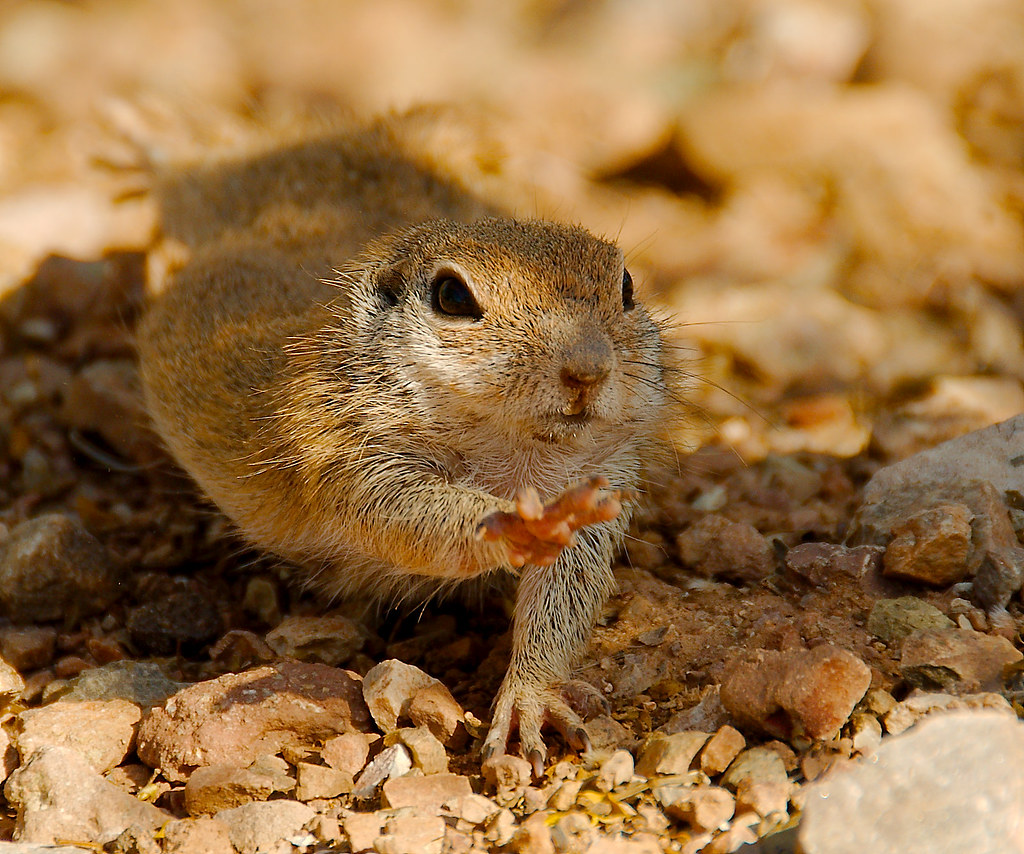 He was rather disappointed.