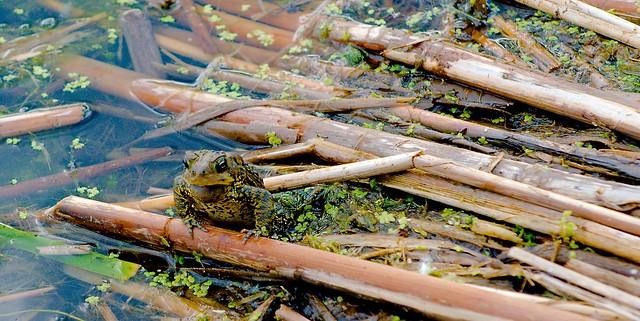 Was it worth all the effort?