A nearby explosion shuddered the trees and she dove for cover and turned off her gear. Seconds later, leaves and twigs fell like shrapnel as the triad hunting her scampered amongst the branches. They’d been seeking her for weeks but she was getting even better at hiding than she had in the city, but then she’d had to learn. The triads were crafty. They were fast. They were nimble.

They could out-run her, out-climb her, and out-swim her. If she didn’t find a way to get some sleep and a decent meal, they’d be out-thinking her and then it would all be over. So there she hung, in the tree, doing her counts as the triad moved past. She had the count down. She’d seen four claws, three horns, two tails, then counted out one full minute. The pattern held and she sensed she was safe enough. She slithered out of the hollow tree to join him.

They’d been connected by the deepest magic and so he was strongest at the turning points. Midnight, of course, and both dusk – from the instant when the sun touched the earth to when it vanished from sight entirely – to dawn, when it reversed. Everyone knew these turning points, but he was teaching her that magic was point of view and she was learning how to see.

There was magic in the moment between when the frog leapt when its trailing foot disappeared beneath the ripples, the entire world holding its breath. There was magic in the moment between the gust of wind and when the dandelion gave up its courage, letting seeds fly. London was still a long way off, but she hoped there would be magic in the city still … maybe in the moment between when the fog blurred the lampposts and the moment they disappeared. Maybe she could do something with that brief moment of imbalance when her shoe miscaught a cobble and she weren’t entire sure that she weren’t going to fall. If it hadn’t been destroyed in The Flash, she had hopes to find power in the chimes of Big Ben. However, until she got there, she’d never know. She laughed a little as she thought about yesterday’s test, confirming that one of the longest turnings was starting. It made perfect sense, after all. The sun always seemed to hang there forever, but no one ever spoke of the magic of noon.

She joined her friend, her secret weapon, in the clearing.

He was many things to her – a friend when she needed one, her only confidant, a mentor, a child, and during those few moments when her fear dropped away, a playmate. They’d been practicing though in a few minutes he’d be more. He’d have to be if they were going to escape the seekings … even if just for a little while. Tonight, he would become her steed. 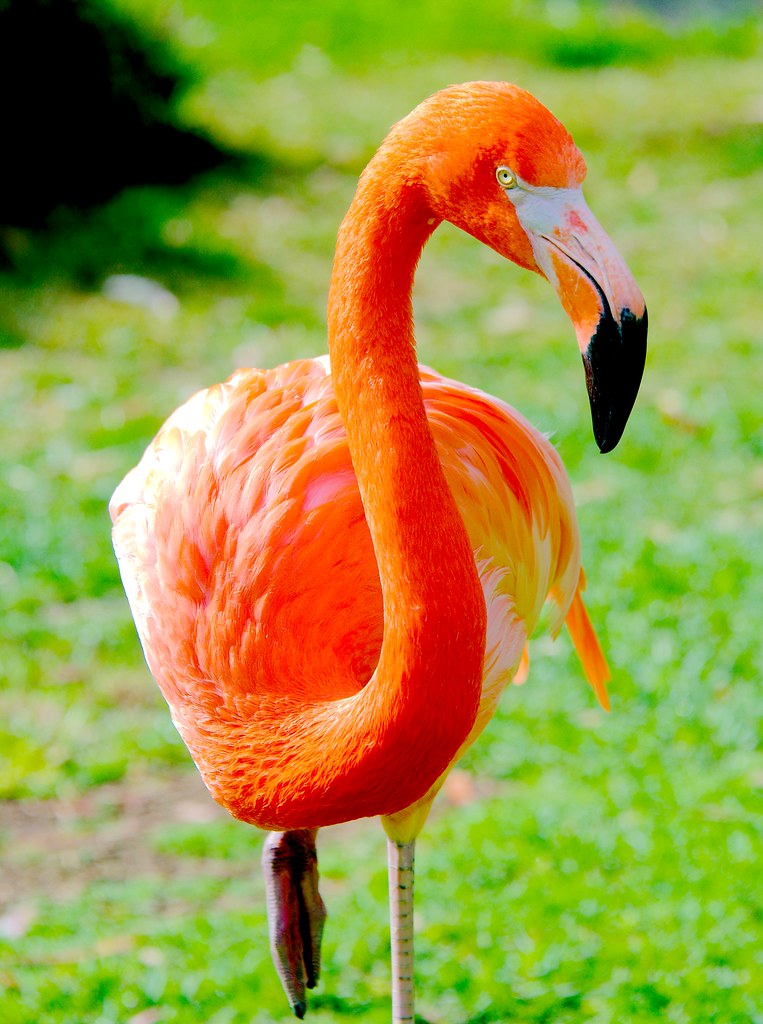 He was waiting for her.

She stood beside him and they watched the shadows. Then, as expected, the sun stalled, and Alice rode her flamingo up and out of the triad’s hunting grounds.