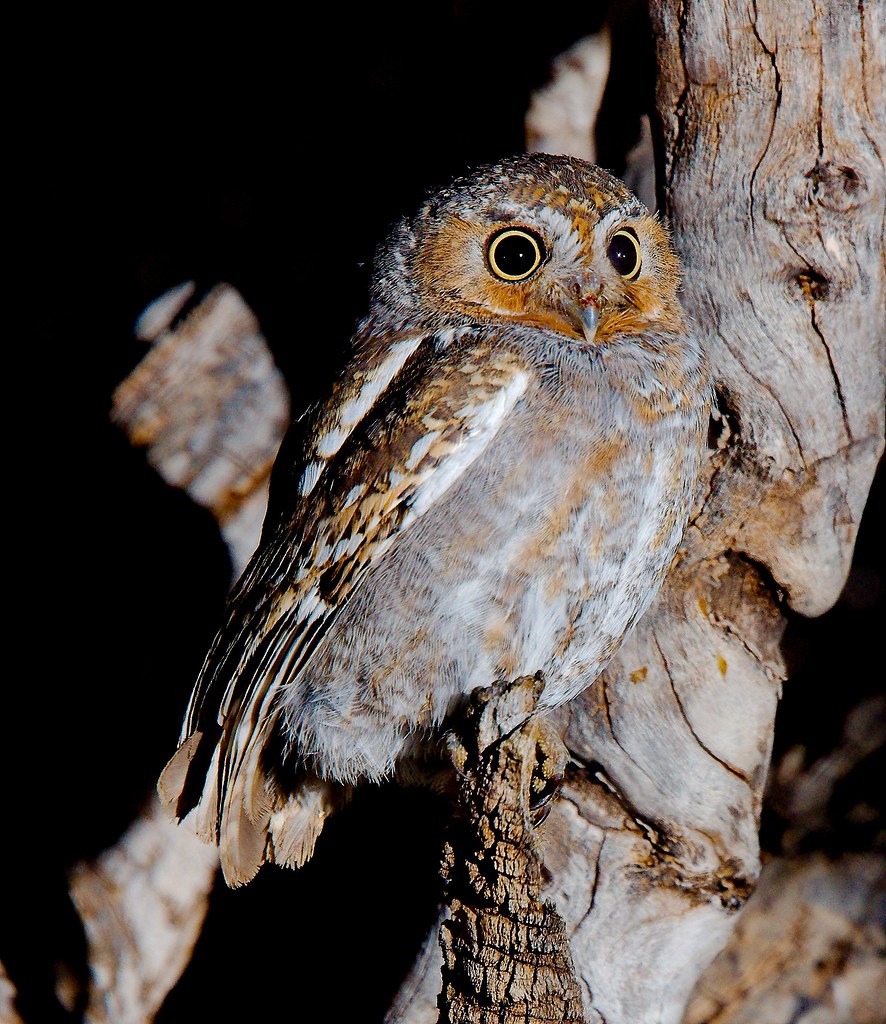 It is difficult to get photos of the elf owl, because the museum is mostly open during the day, and elf owls are mostly active at night. I really lucked out when I went last time because there was a special after-hours event. It was still hard to focus, but I finally got it working and, after a decade, was able to get a photo of the lightest owl (and one of three smallest) in the world.