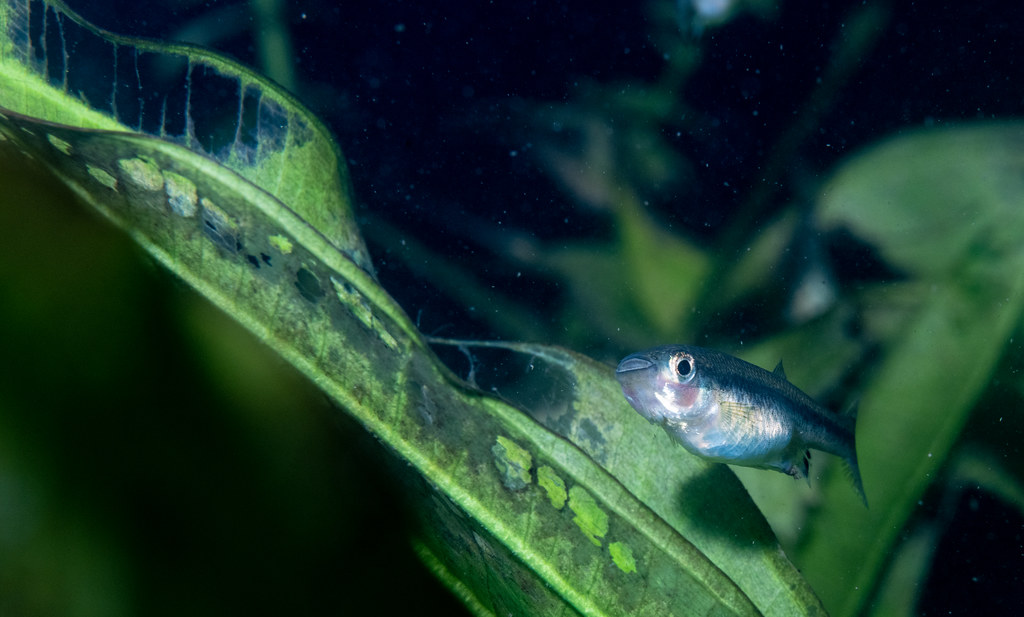 So it is, perhaps, more fair to say that their population has been greatly reduced and then dispersed throughout the area so, while not extinct in the wild, the easiest way to see them is still at zoos.