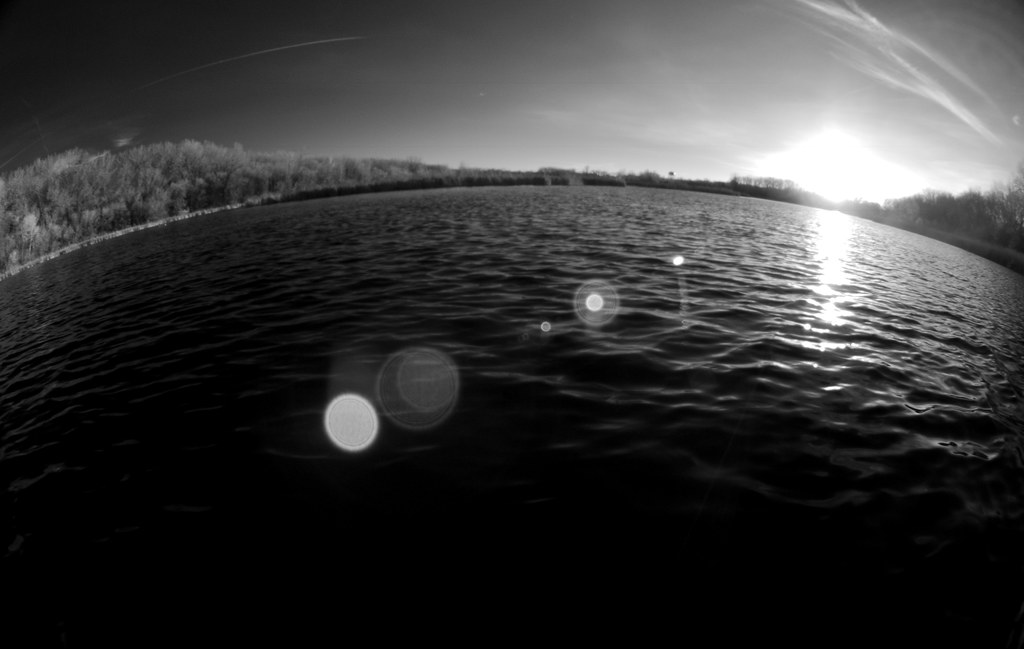 In the beginning, there was nothing but chaos. The chaos, however, was imperfect. Infinitesimally small bubbles of order, ineradicable, were spread throughout.

Over time, these bubbles attracted one another, merging. As regions of order widened, the world we now know began to appear. Small bubbles allowed for the existence of small things … a proton here, an atom there. Larger bubbles allowed these small objects to combine and, as the ages passed, stars began to form.

Order is, however, unstable and disturbances can happen. Some stars shrank away, vanishing into nothing. Others exploded, expanding the bubble of order into a bubble filled with a different form of chaos. This chaos, like all chaos, was imperfect and its bubbles of order allowed for the formation of what we now call asteroids, moons, and planets.

It was within the chaotic oceans of one planet, in particular, where order concentrated and became self-perpetuating. Where, after almost unimaginable time, order became self-aware and gained a sense of purpose. Order began to actively explore the chaos.

At first, such exploration was limited. Life was constrained to shallow seas where it could absorb order streaming from the sun, wrapping it around itself for protection from the chaos of the deep dark. Eventually, however, life expanded, bringing a higher form of order to the land.

Considerably later, life became intentional, exploring the chaos and spreading order upwards throughout time, developing communication, then language, then writing so order can be gifted to future generations, intensifying order into understanding and then knowledge. Life, however, is unstable and disturbances can happen. Conflict, fighting, wars … these all place knowledge at risk. To protect the knowledge, from misuse and abuse, it was hidden by life.

At first, knowledge was hidden within knowledge, the mere existence of writing being unintelligible to noninitiates. However, order marches ever onwards and as literacy became common, other methods were required. Life began to hide knowledge in chaos, burying it within the very material from which it was extracted.

At first, of course, knowledge was buried in the shallows and the cleverest of life fought amongst themselves to see who could bury it deepest and still retrieve order from the chaos. Alphabetic substitution gave way to polyalphabetic which fell to pre-defined keys and electromechanical rotors.

Today, such knowledge is wrapped within mathematics, a form of order drawn directly from the chaos that surrounds all, hiding knowledge deep within that chaos so it blends with the chaotic background of the universe itself.

However, such mathematics is imperfect. If one knows where to look, one can see deep within the hidden messages, infinitesimally small bubbles of order, ineradicable, are spread throughout.