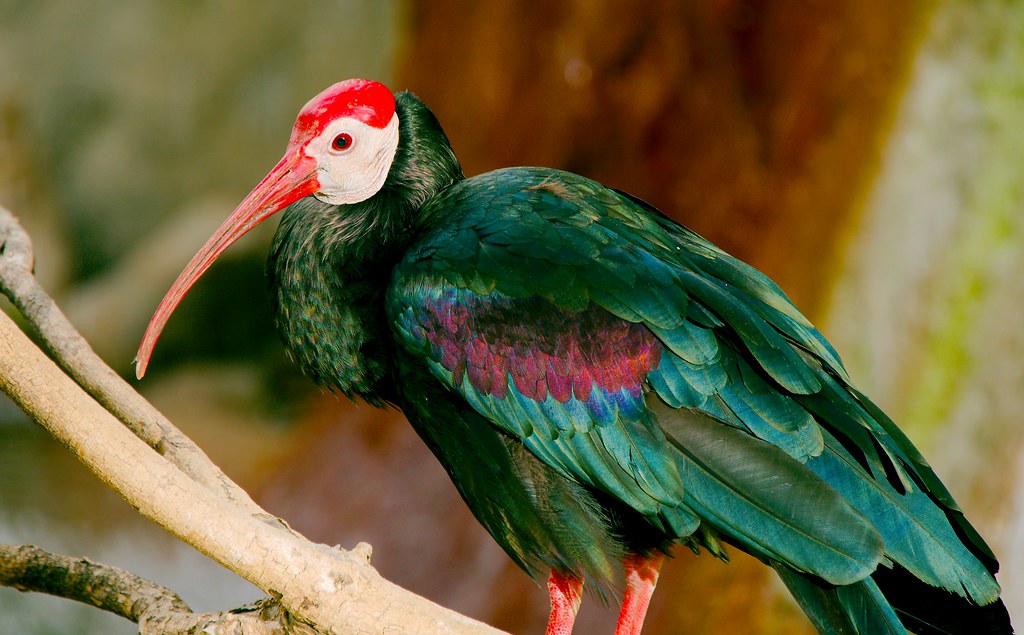 I see them in a lot of zoos though.

There are a lot of stories out there, talking about how elephants don’t breed well in captivity and need more space than zoos can give. They have a point. It is very hard to sustain certain species in captivity. However, they then jump to “therefore we need to close all zoos”, which is poor logic and manipulative.

The truth is that, with zoos focusing on captive breeding of critically endangered species, we stand a better chance of keeping them alive without them. Even ignoring all the work zoos do to raise environmental awareness and convey an appreciation of animals, hundreds if not thousands of species are still around just because of the work they do.