“Just keep swimming” is a trite philosophy, inapplicable to the complexities of real life. 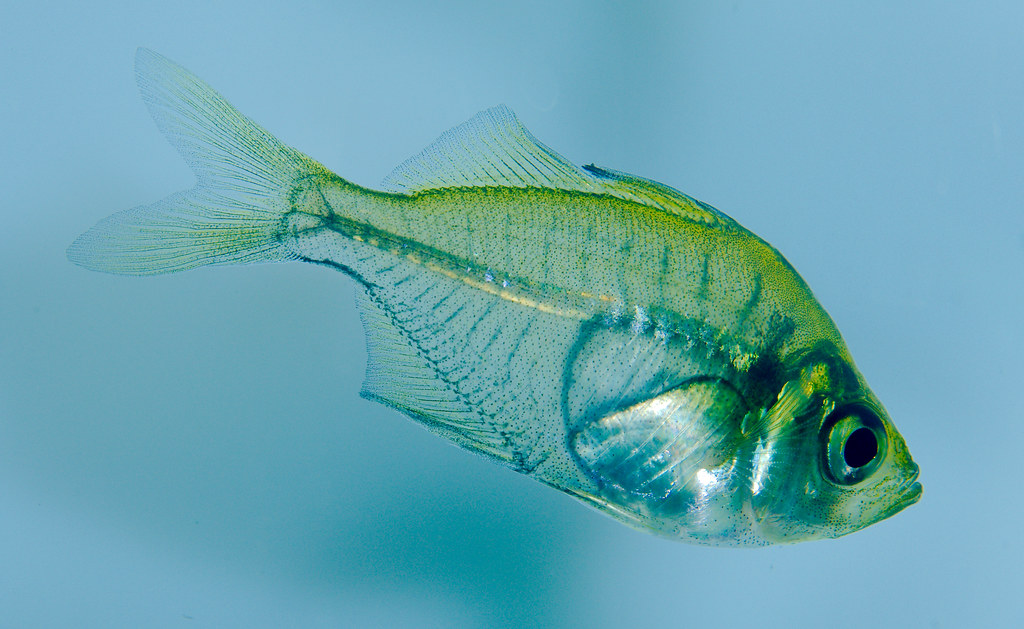 It is a lot easier to appreciate the clarity of the Indian Glassfish when the background of the tank isn’t fish-coloured. 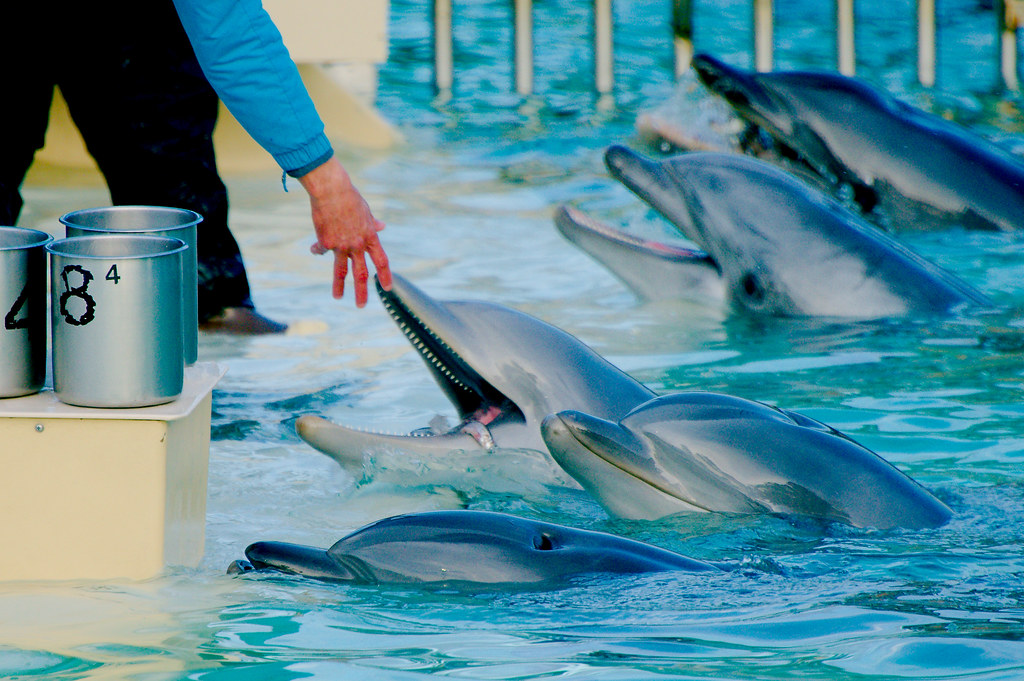 I am not a fan of Sea World.

I hadn’t been there since I was quite young. I had decent memories from then, but not glowing ones. However, since it is an AZA accredited facility and several zookeepers I’ve met said that their “record” of mistreatment of animals was fraudulent, I figured I’d give it a try.

I found it over-croweded, far too much of a theme park, and (while certainly present) the conservation message to be weak. As are many others, I am uncertain as to whether it is morally right to keep cetaceans in captivity.

However, I saw no evidence of any animal mistreatment and I did see a lot of children learning (a bit, anyway) and I know without a doubt that what people are doing to the places that cetaceans should be living is morally wrong.

So, having seen the place first hand, and having seen absolutely no evidence to support the claims put forth by the Blackfish activist film and, instead, evidence that supports the claims that they do care for their animals to the greatest extent possible given the constraints of finances and reality (such as the individualized training and health checks shown here), I must conclude that those attacking Sea World have the right idea but the wrong focus.

Were they putting as much effort into creating a safe space in which orca could live wild, I would have much greater respect for their organizations. So, while I am not a fan of Sea World, I see no reason to support the superficial crusade against it.