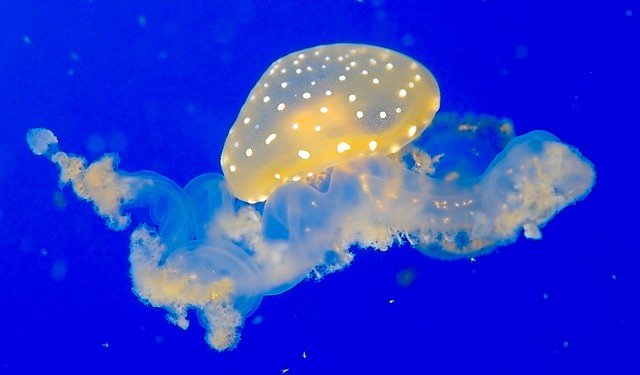 If this is the jelly they get in Australia, it’s no wonder so many prefer Vegemite.

Wikipedia claims that these dolphins have “a form of sonar known as echolocation.”

I had thought that all types of sonar use echolocation, so I looked it up. Apparently only *active* sonar is known as echolocation. There is also a passive type of sonar.

Granted, most people call passive sonar “listening”, but whatever. I’m not going to fight about it. 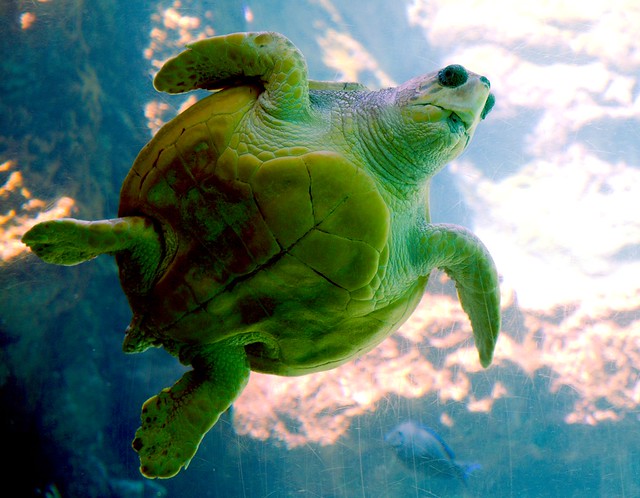