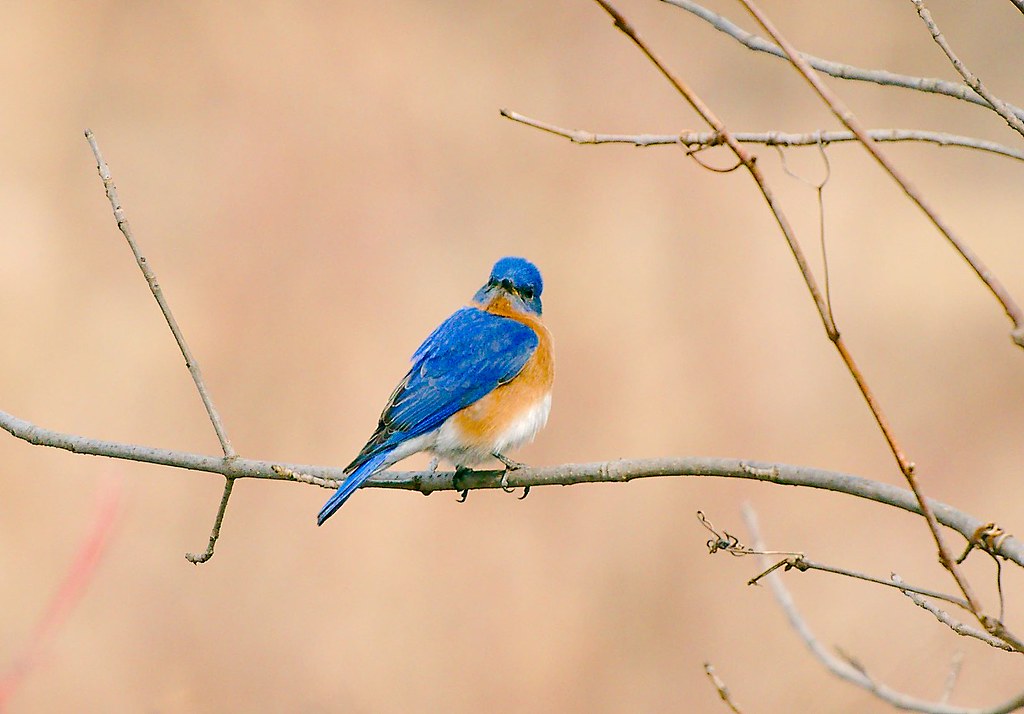 One weird thing about moving from Illinois to Minnesota is that Spring is less well distributed.

In Illinois, the snow melts away to reveal bright green grass, the buds appear on the trees, and the animals all wake up and come home.

In Minnesota, at the end of Winter, half the snow melts, then the birds arrive (as shown here) and sort of stand around for a while as the plants decide that this is the best they’re gonna get and then turn sorta green. This triggers the rest of the snow to melt, which makes the rest of the plants turn green. Then the mammals come back and enjoy the next two weeks, which we call “Summer”. Then it snows again so we can get the second half of Spring for another week, after which it’s deep Summer for about month, then we get our third week of Spring which transitions directly into Fall, which alternates with Winter every week for about four cycles, after which point it’s Winter for a good five months.