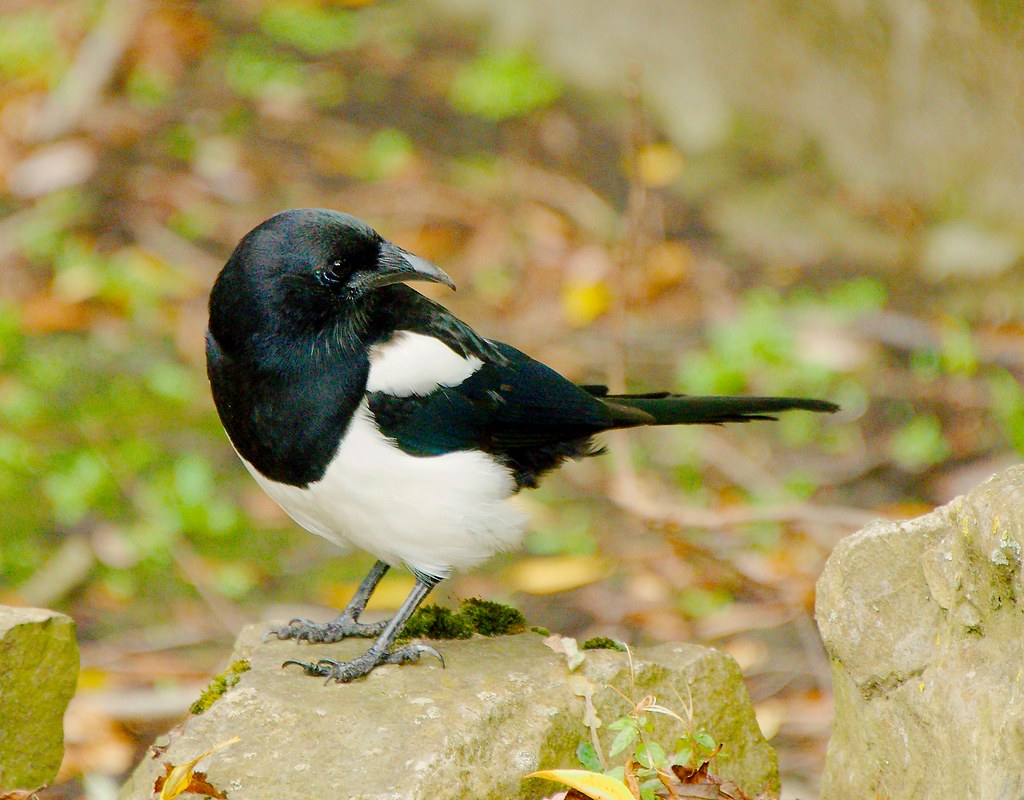 Best shot of a magpie that I was able to get … at least with the lenses I had at the time. 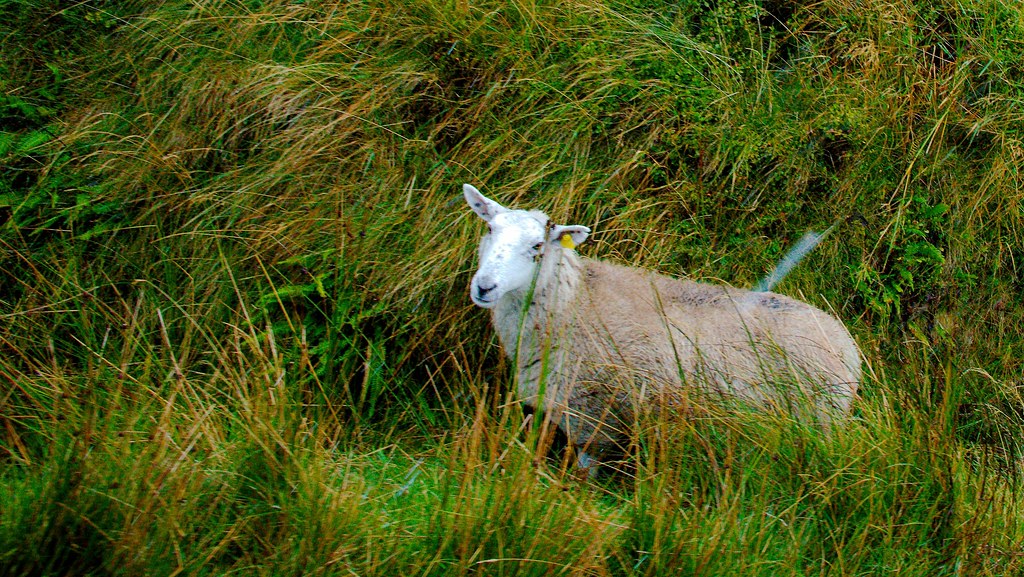 Turns out that, in Ireland, sheep can go anywhere they want. We had to wait for five minutes while they decided they’d like to move off the road.

As far back as memory stretches, the dock had been there. No one knew who had built it, just that it was there, made of a dark type of ice that glinted not in the sun, but at midnight … only at midnight.

The elders spoke of its destruction, the story passed down the generations, of the time of the great war, when the fallen had returned, fighting on the other side. Their village had been almost destroyed but, in the final cataclysm, the dock was shattered as the last wave of reinforcements approached.

The shards of ice took years to finally sink from sight and as they did, the returned fallen grew ever thinner until they were gone from sight, the last one crying in the arms of her love as she faded away.

The elders also spoke of its recreation, one year later, out of stone. The footings were quarried from distant mountains and platforms hewn from boulders from the fields, each piece meeting her strict specifications. One solitary boat was launched and, as it drifted towards the horizon, the dock crumbled, vanishing into the depths as the boat did into the mist.

The story told of the boat’s eventual return and the village prepared. At the annual remembrance of the war and the launch, they practiced, each year’s team trying to beat the time of the last. They could build a new dock out of wood in three hours, position it in one to land upon the few footings that remained. The team of six, for a wooden dock could support no more, could race from one end to the other in fifteen seconds, leaving two entire minutes to board the boat, rescue the two passengers, and return, before the dock would catch fire, sizzling as charred pieces danced across the surface, growing ever smaller.

Then, they would feast, in memory of the many that had stayed and grown old. The elders would re-tell the stories, grandparents would share memories, and children would race around playing games. 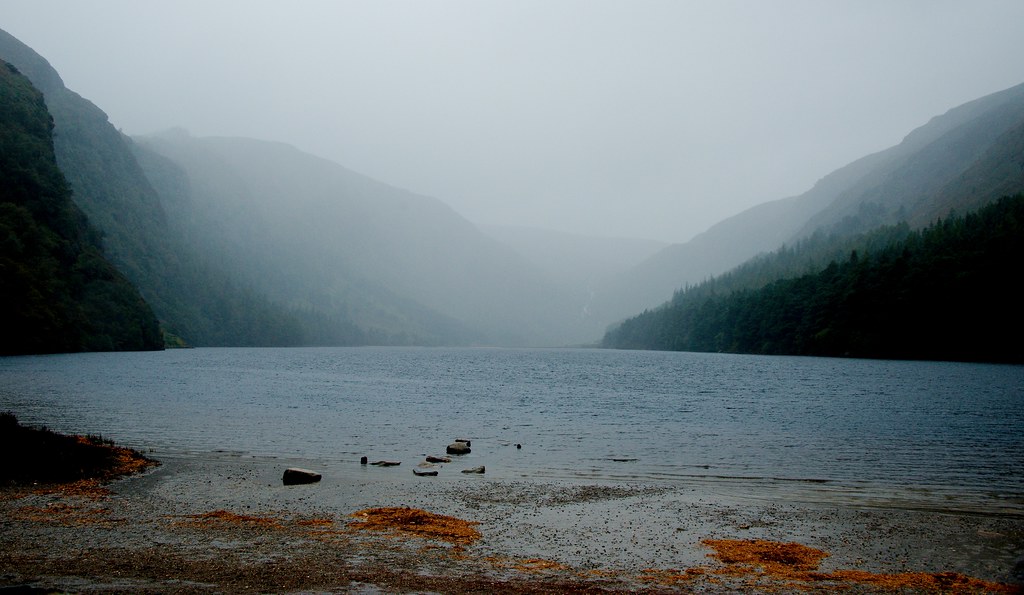 Such is the cost of living on the border of death. 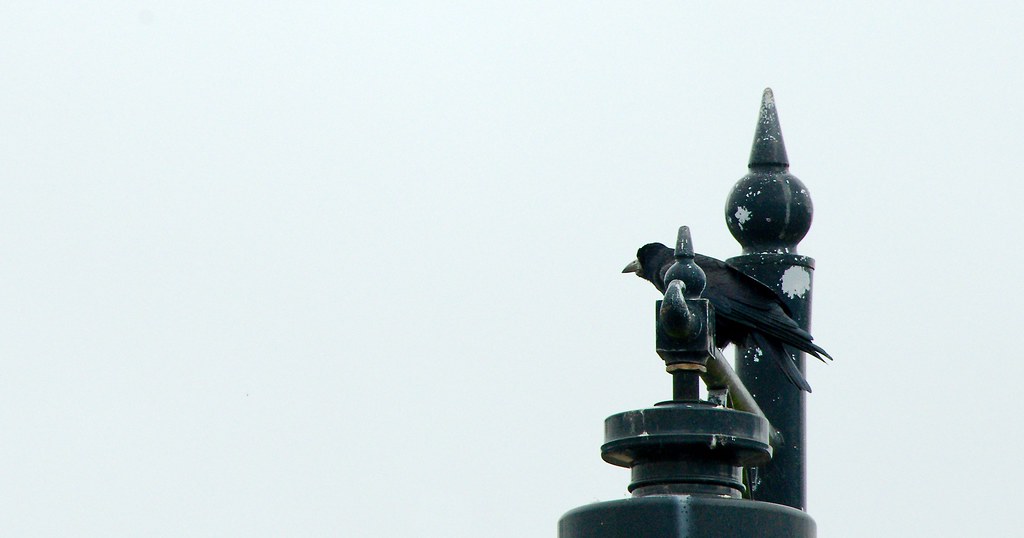 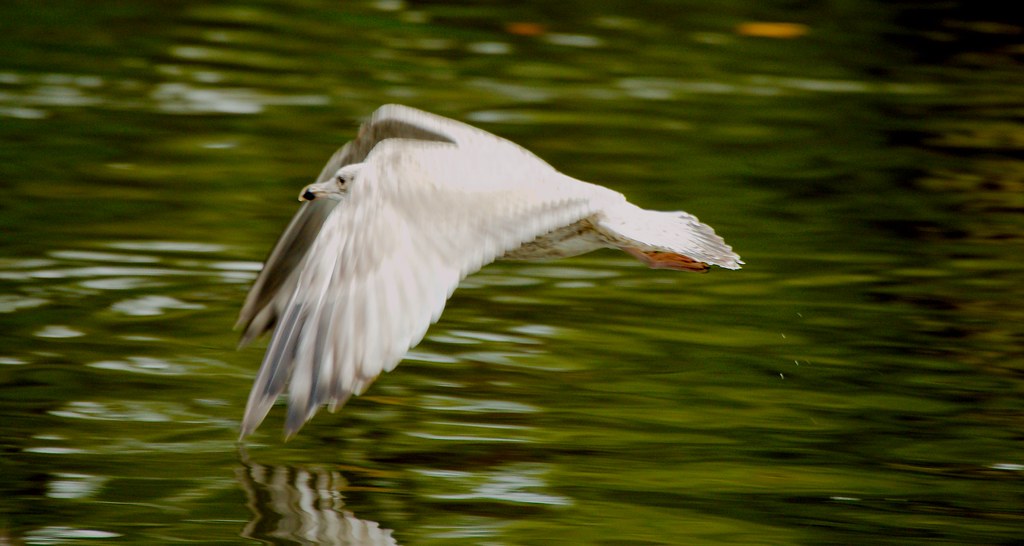 Sometimes photos don’t have to be in tack-sharp focus to be interesting. 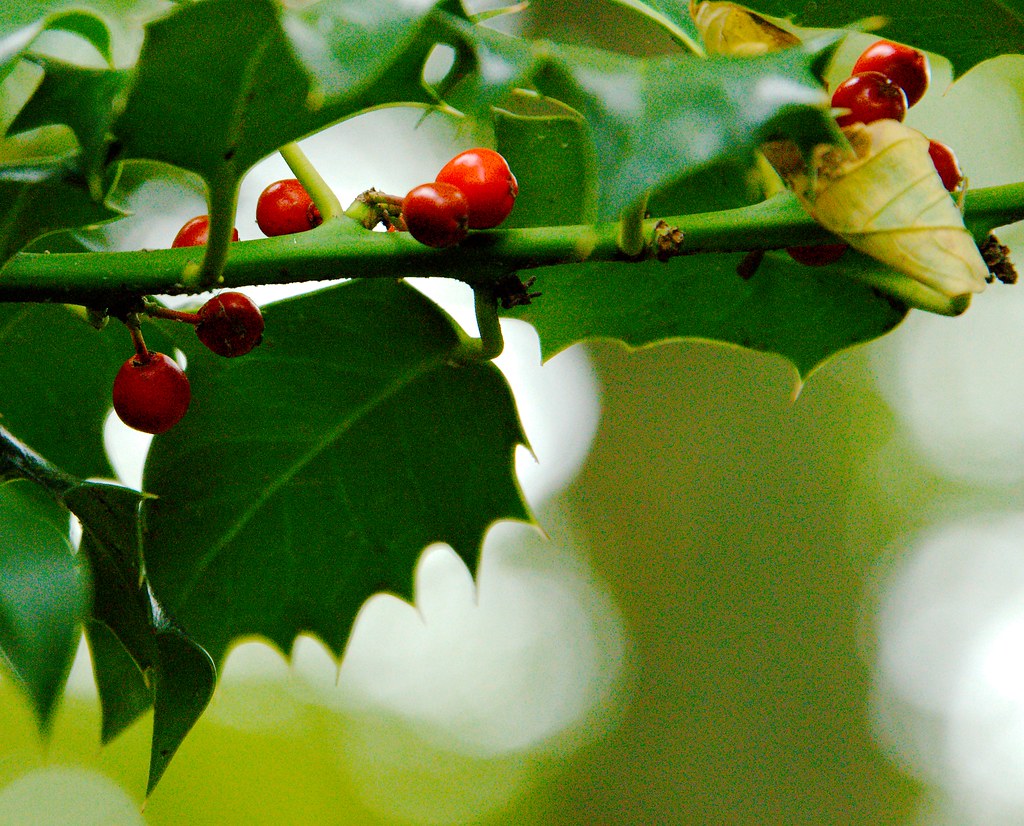 Did you guys know that, in Ireland, this stuff grows outside of wreaths and not just around Christmastime? 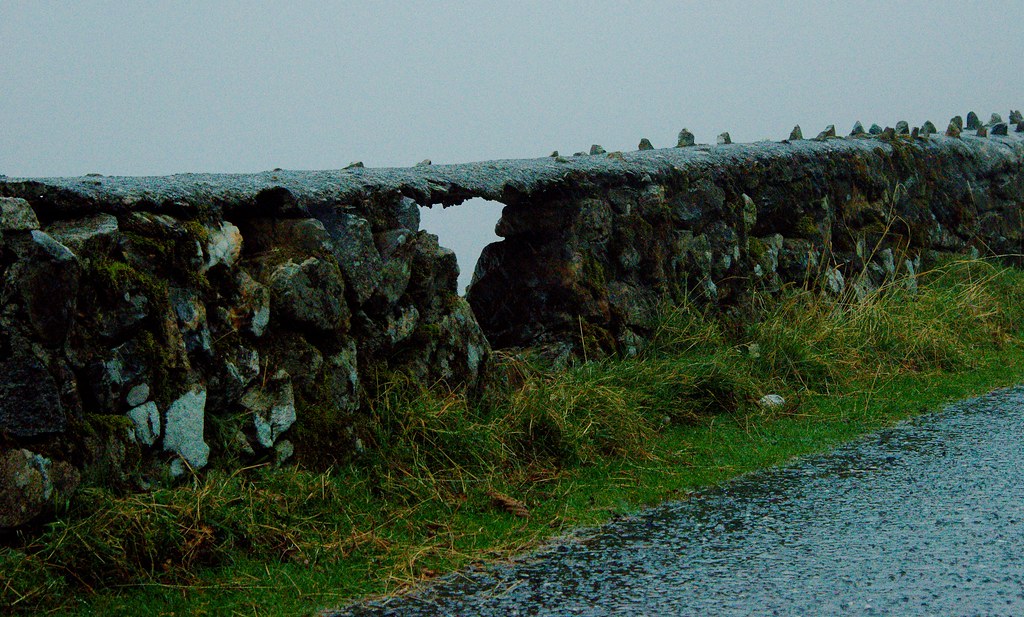 1) I am a comic book geek
2) I stay surprisingly current for someone as busy as I tend to be
3) Most of my friends either are not or do not and therefore will not get this joke
4) I don’t care about #3 and am telling the joke anyway, because I think it’s hilarious 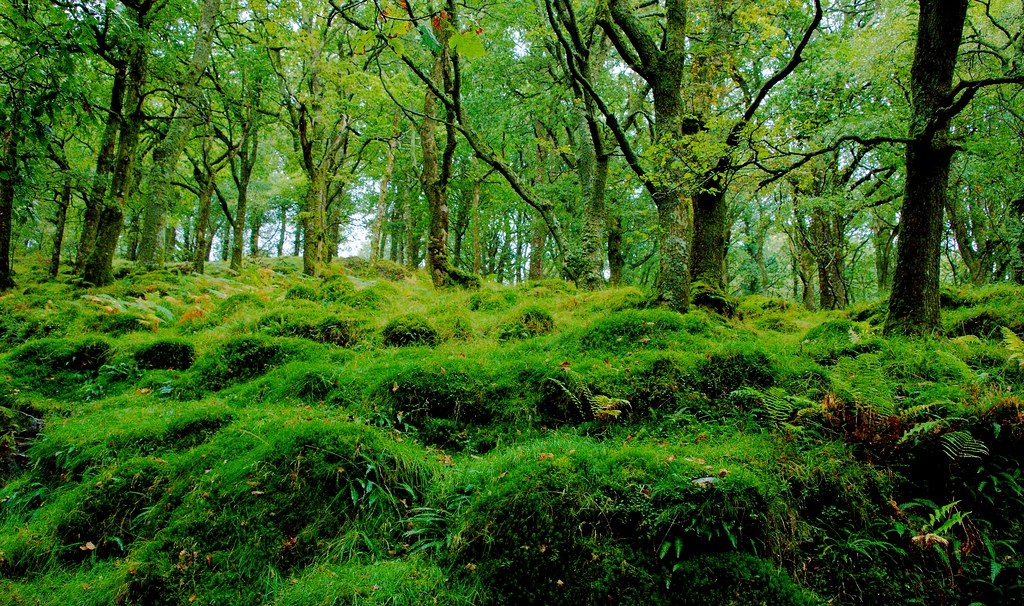 Turns out the pictures in my storybooks weren’t lying to me.

The line between bird and water is similarly fuzzy. 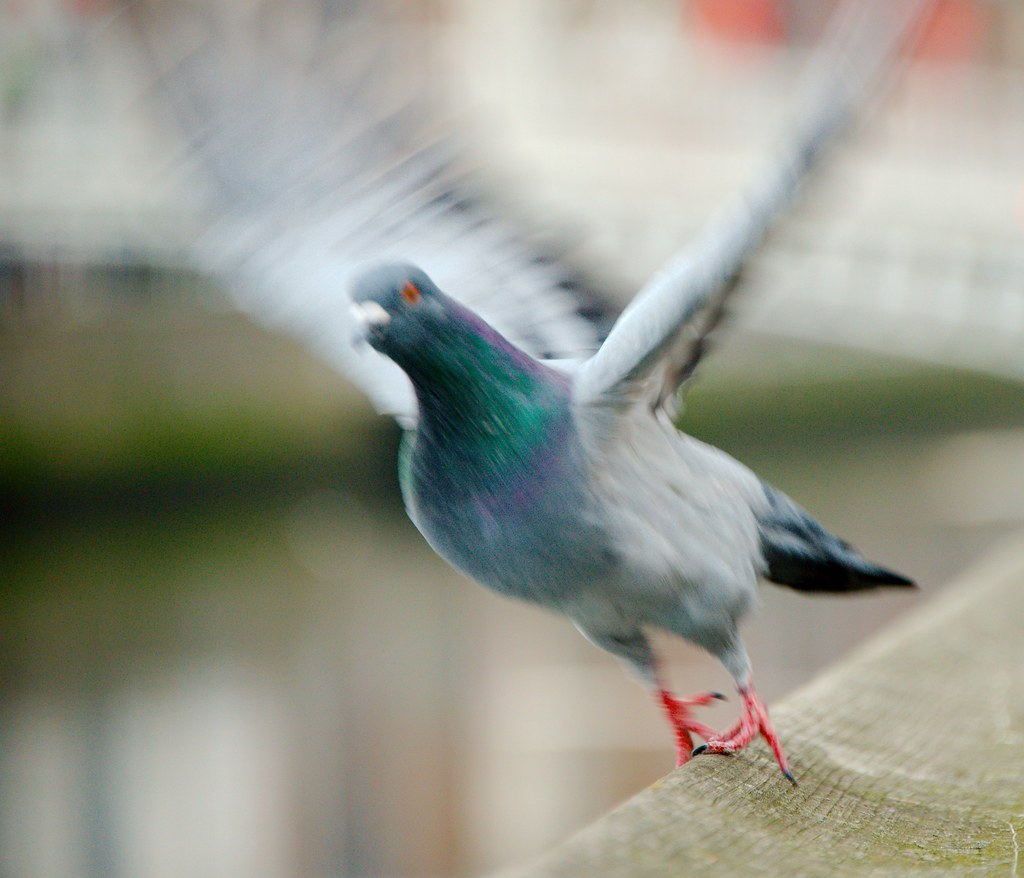 In Ireland, the line between fog and bird is less well defined. 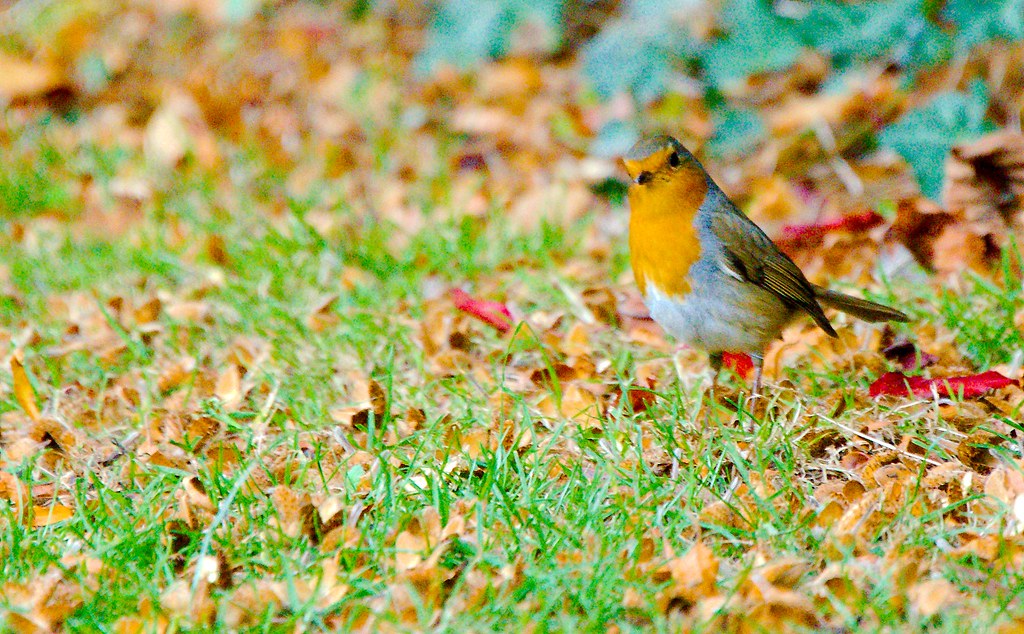 This is the real robin, not like those fake robins we have in the US. At some point in history, someone came over to North America, saw a thrush, and was so homesick, they called it a robin even though it clearly wasn’t.

We are now stuck with that name for the entirety of forever.

They are, however, shockingly difficult to photograph. 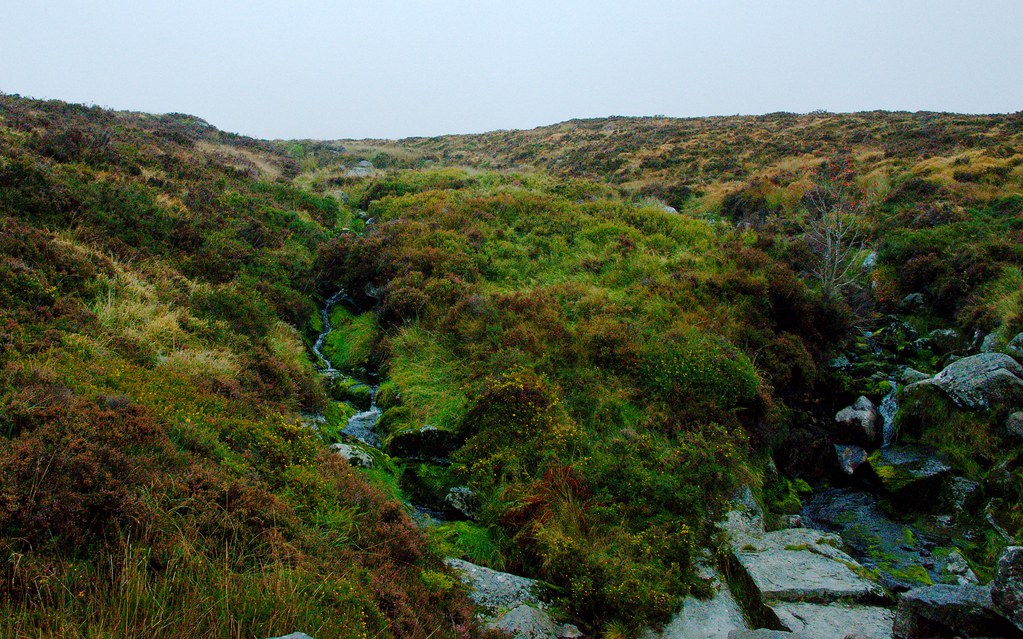 On my first full day in Ireland, I miscalculated the timing (time zones suck) and went out on a countryside tour. While I feel bad about how long it took and how I kept my friends waiting for me to return, I got to see so many neat things.

This is a photo of a peat bog … that’s on top of a mountain (or what passes for a mountain outside of Dublin). It’s basically 3-6 meters of peat that just absorbs the rain and slowly releases it like a sponge throughout the day. It’s the Irish equivalent of the icecap, except that like everything in Ireland, it’s green. 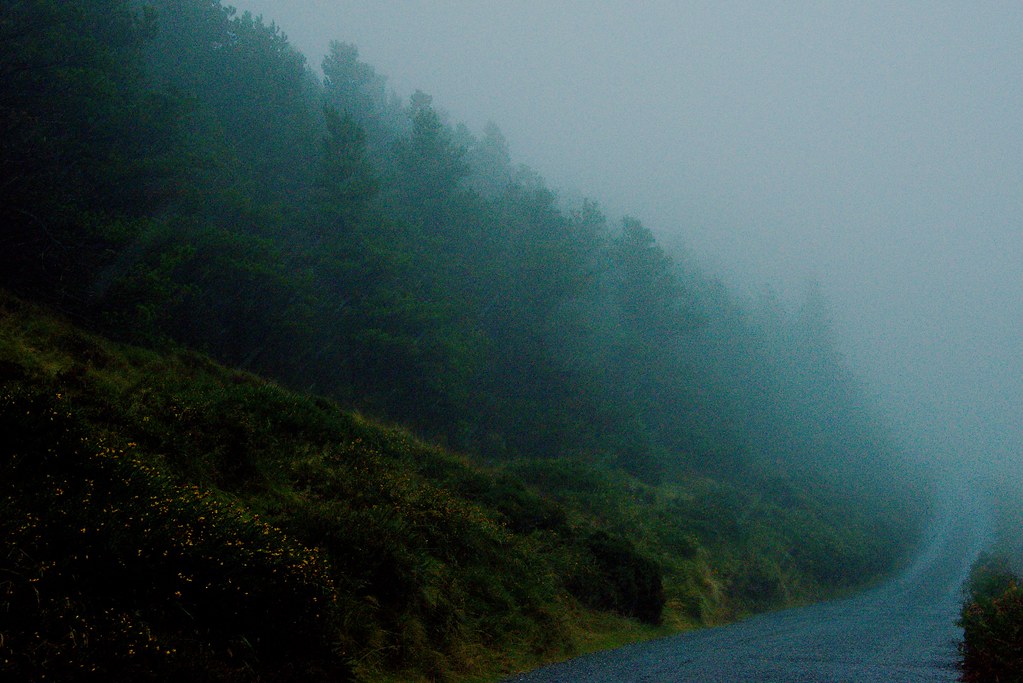 I prefer not to think of it as “too foggy for photography” so much as “it’s getting impressionistic out”. 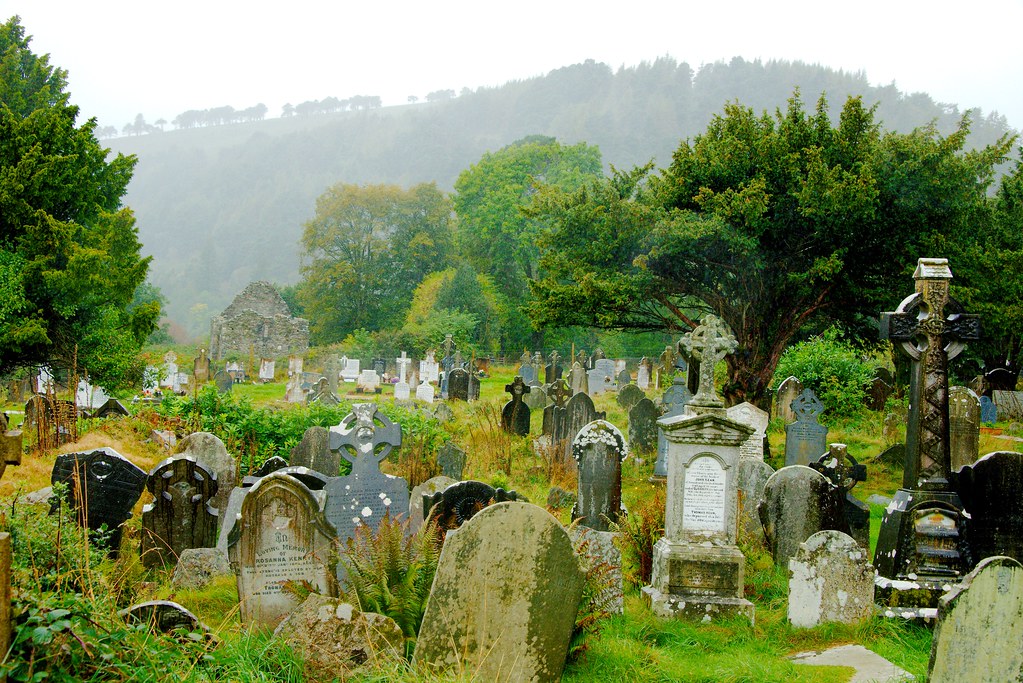 They have a lot of dead people in Ireland. There are historical reasons for this. 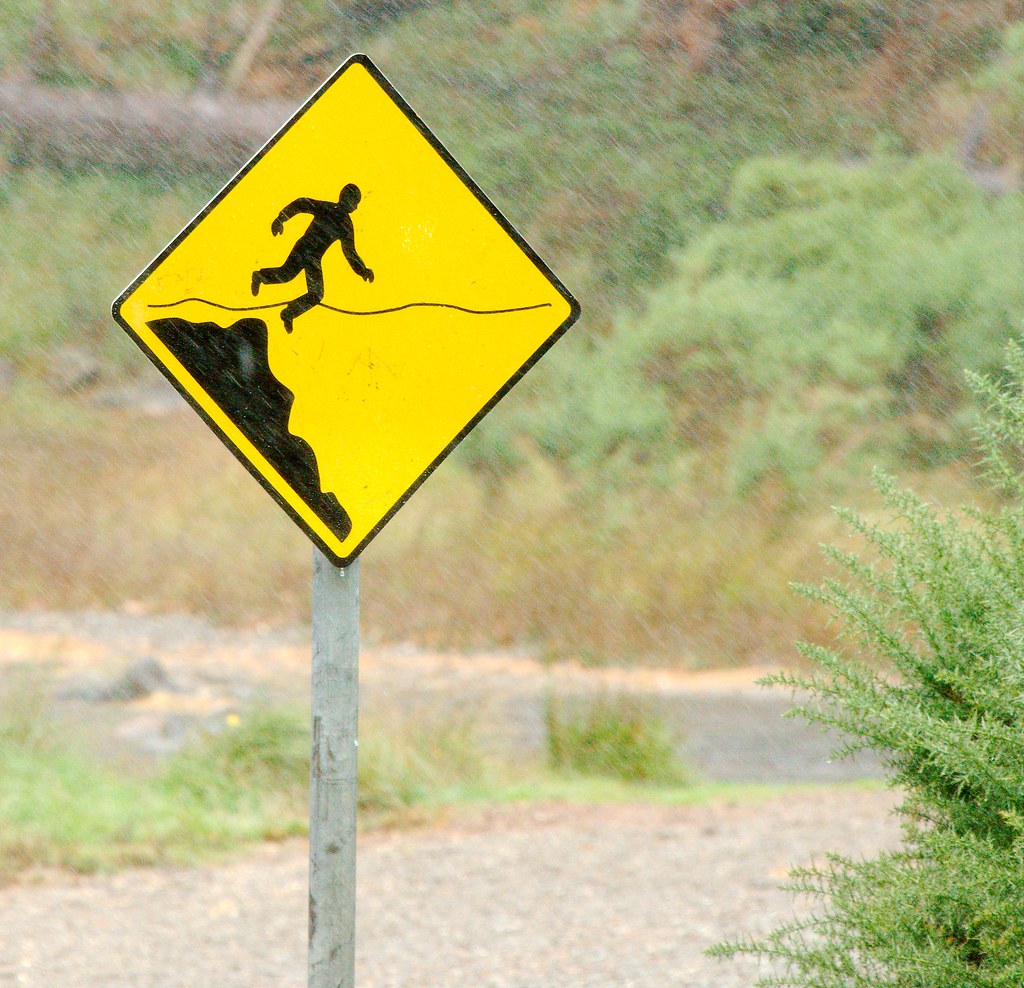 Once, there was a tree and a boy. Most trees are rather indifferent to the ways of humans, but this one was different. She felt a connection to the boy and fostered a friendship. His youth was spent, as it often is, in play. But as expected, the boy soon began to want more.

The tree gave of her seeds, so the boy could make his way in the world of man. Winters and Summers went by and the man wanted a house in which to be married. The tree’s branches fell to that desire and the man entered the world of woman. She did not want to give up her limbs, for though trees feel pain differently than humans, they feel it much longer. Their wounds never truly healing, scarring over to ache with the seasons’ turns.

So it was almost a relief when the man visited her again, bereft of family and asked for a way to leave behind their memory and the memory of the plague year. That is how the tree was torn in two, her trunk a boat, her roots suckling at the earth as she awaited his return.

Eventually, by his reckoning, he did return. Time is, of course, different for trees, and her wait did not feel overly long. Always helpful, she offered him her stump, and he rested. However, she’d not been idle during his travels. Energy flowing from land and water, stored for years, surged from the stump into the elderly man. For a brief time, he felt rejuvenated, young again, before his mind became lost.

Casting her old body aside, the tree – finally in the form of man – set off from her hill to journey the land. She eventually reached a path and, looking around, decided that yes, this was a good place. This was a place that children would play. This was a place where she might find another. Reaching her body’s arms to the sky and digging her body’s toes into the dirt, she took root. Time slowed as she sipped at the water and basked in the sun.

And the blood oak awaited her next victim.