They had been best friends for years. They thought they would be friends forever. Then came the fateful day of the hike.

It had started as a pleasant day. They’d wandered the mountains, enjoying the scenery and conversation. Near the top of one mountain, she’d wanted to get a better view. He was worried about going out too far. Laughing, she teased him as she wandered out onto the cliff, dancing near the edge. His heart turned over as he saw her step on a loose rock, anger turning to fear.

As she slipped, he lunged forward, laying belly-flat on the cliff as he reached over to grab her, just missing her hand. She reached up to him as her left hand gave way and she fell, staring up at him in disappointment and sadness. 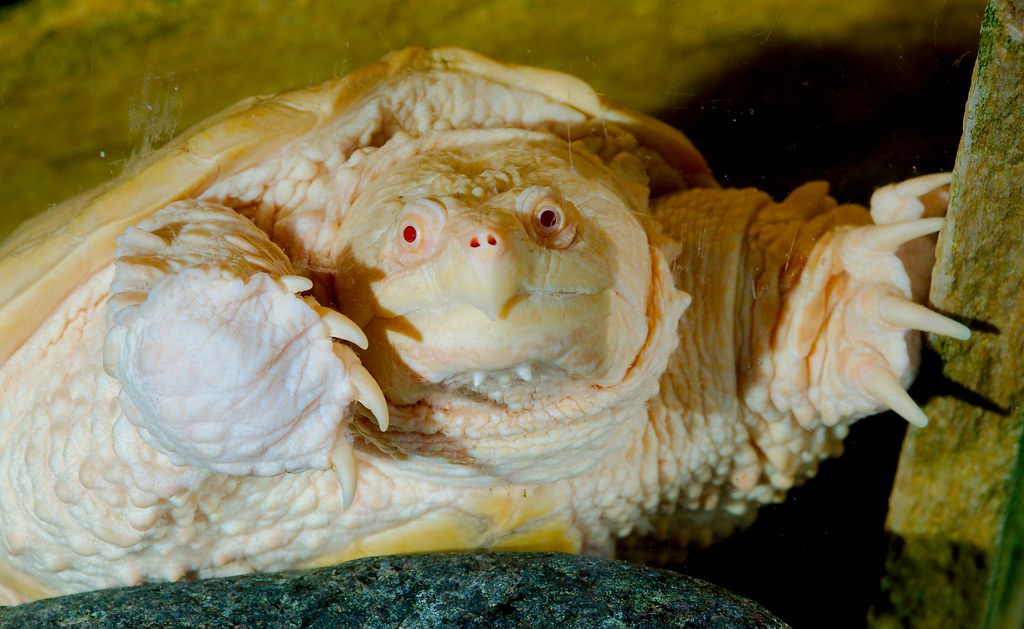 That is, until she remembered they were both turtles and swam back up to the cliff’s face. They laughed about the situation and decided that they would actually stay friends forever.