They feast on dreams.

They weren’t always this way. Their dreams were once glorious. Songs were sung in lilting verse of the deeds done by their heroes. Poems recited over an entire day, yet kept their audience in constant rapture. Epics sculpted into entire cities, homes for the future forever telling the stories of the past. A single dream could feed a clan for a week and be crafted into dances, novellas and watercolours.

But they grew jaded. The greater their successes, the more they saw their flaws. Their dreams became reinterpretations. Impressions fed impressions — a single thread of dream stretching into the distance past. But it wasn’t enough. In the pursuit of ever higher art, they hit the limits of dream. They began to experiment with forcing dreams of specificity. Such dreams were less succulent, less filling, but created such art. Vivid colours, stark shapes and contrasts. A song of beauty crafted from nothing but two notes alternating with various patterns. A drama created for audience and of the audience, with no script but the prompts found on props. Such work was talked about far and wide.

But it faded fast.

New and increasingly garish works were required, so they experimented with pain. The pain of life infected the dreams, and painful dreams were ever so delicious. The art became darker. Images of blood and ravens. A single feather resting on a dusty mirror. A thorn pressing, not piercing, the eye’s surface. The slow, steady thumb of bass replacing the heartbeat of the dancer until they lost all sense of self in the inky black.

Such art was beautiful in its despair, but they could not survive on the dreams. They tried to recapture their dreams of old, but the truth and elegance was lost. In the pursuit of ever better art, the very art of dreaming was lost.

So they turned to others.

They tasted the dreams of the bluebirds and wove them into mile-long tapestries of cloud and wind. The dream of a tortoise was small and hard, slow to digest, but had such depth of meaning. Operatic cycles are still being written from the nugget of the first tortoise dream ever harvested. Hummingbird dreams were hard to collect and dissolved quickly, but evoked kinetic sculpture so light and fast that it seemed to move without effort.

They hunt best alone. They make small … adjustments to lives. The frustration of a misplaced item, joy of an unexpected find, despair from a total loss, any of these with twist a dream. It can take many weeks to craft the perfect dream with the right mix of broken hearts and blush of love, of the rush of success or the crushing pain of loss, of thrilling life and yawning death. Then, when their prey are right on the brink of collapse, they lurk in the dark, waiting for the right moment to strike.

They just need you to fall asleep. 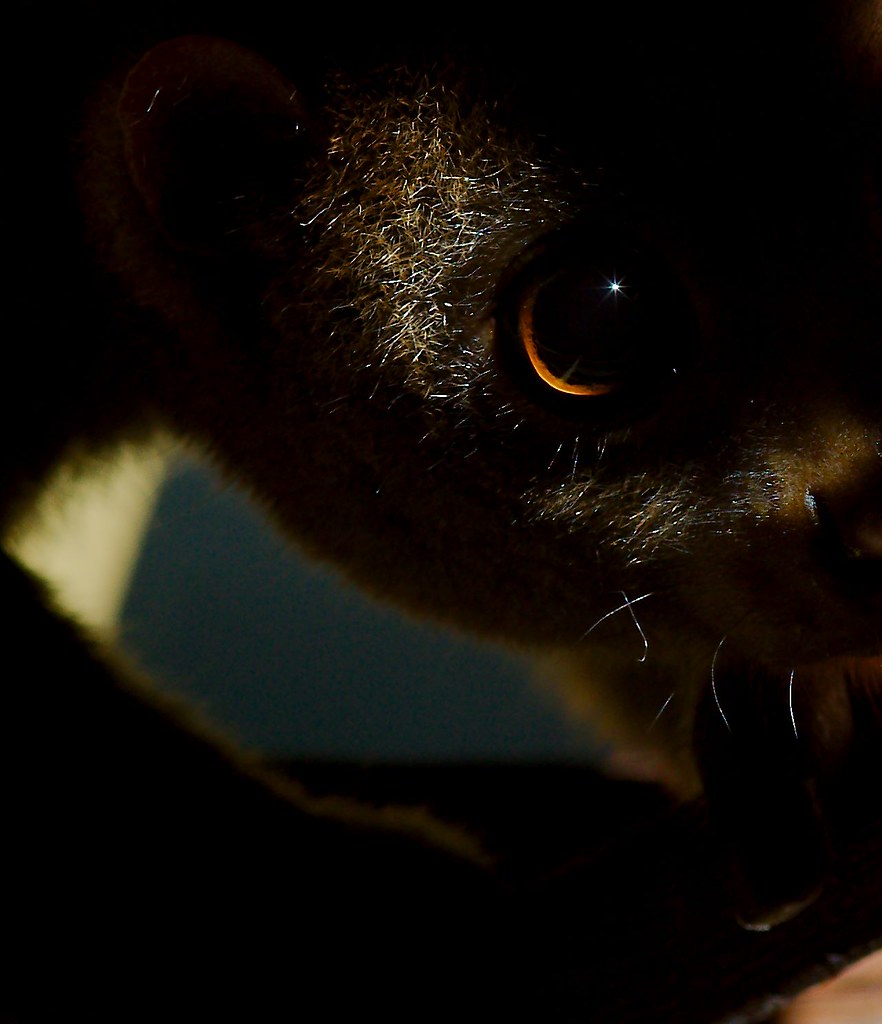