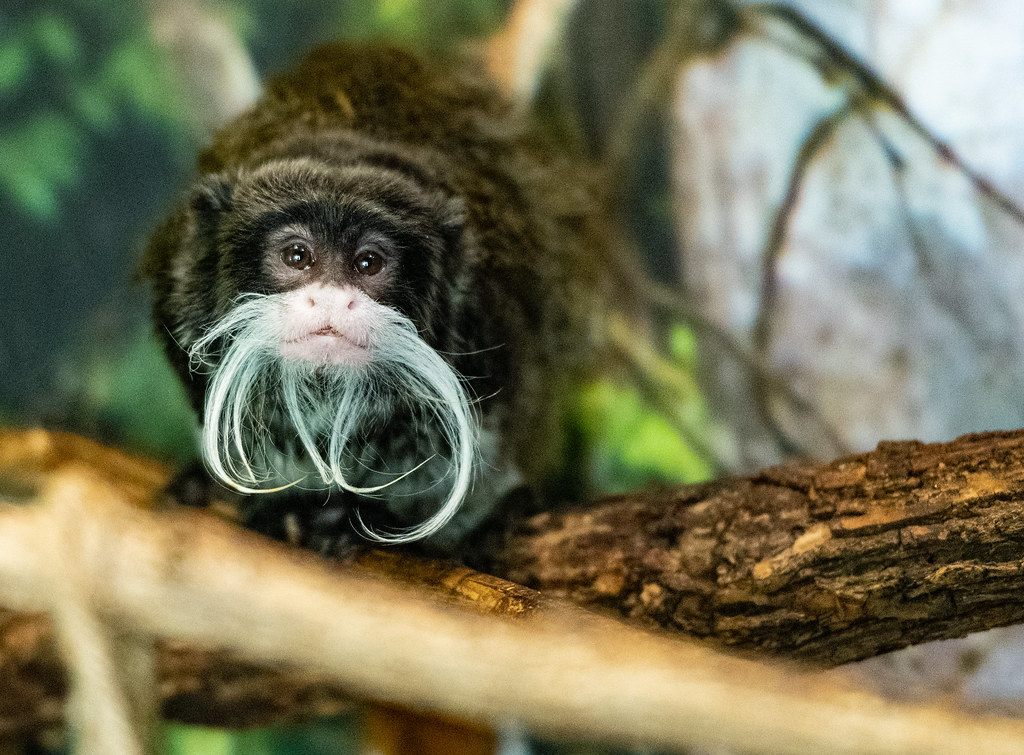 He wasn’t evil. He was sure of that. He’d seen all the movies and knew all the signs. He didn’t have a mustache or goatee. His laugh was fairly flat and (embarrassingly) a bit high pitched.

More seriously, he’d never really hurt anyone – not physically anyway – not with intent, and that’s really all that mattered. It wasn’t his fault of people put themselves in harm’s way.

He never killed anyone … well, not directly. You couldn’t blame him if people took the things he said literally. Their actions, their choices, were their own.

He’d never even made those policy changes everyone accused him of. Others came to him with the ideas. Saying “yes” and signing something couldn’t be evil. Lots of people do those things and they’re all fine.

Yet, every day, they’d point and call him the devil, evil incarnate, as if every single ill in the world was traced directly to himself. That couldn’t be right. It was just business – and business was good. After all, opportunistic times called for opportunistic measures.

No. He wasn’t evil. They were all wrong. They were fools. Some day they’d see the truth. He’d show them all.