His crime was saying “no”.

He would not fight.

The tribe geared for war, each soldier, in turn, giving him a scornful look as they marched. The spouses left behind watching them go, then turning to look, anger glaring from their eyes.

His next chance came with the priest, initiates trailing, hauling a heavy cart. He responded affirmatively to each of the priest’s inquiries … all but one. Yes, he loved his family. Yes, he cared about his friends. Yes, he knew what he should do, what he had been raised to do, since he was a child. But no.

He would not fight.

With a sigh, the priest motioned and the cart was drawn near. Out came the shackles and chains. He did not resist as he was lain in the cart. His only movement, closing his eyes against the bright glaring sun, as he baked in the fiery summer heat, each rock beneath the cart’s wheels lancing pain into his back. Two hours later, he was held at the alter, panting, bleeding.

The priest asked one last time.

Parched from the heat, he could no longer speak. Instead, one slight shake of his head and the priest sighed released him, collapsing between the two standing stones and upon the altar.

Tekaletali stared and he withered, charring under the gaze of the god. Then he felt the voice, reverberating through the very core of his being.

“THEN LIVE YOU SHALL. LIVE FOREVER, BURNING IN SUN, FOREVER THIRSTY, FOREVER WANTING, YOUR VERY BLOOD STAINED YELLOW WITH YOUR COWARDICE.”

“YES. LIVE. LIVE AND LOSE ALL YOU HAVE KNOWN AND LOVED.”

He felt himself transformed, stretching, down into the earth, immobile against the sharp piercing rocks, skin cracking in the heat of the sun.

Eons later, there he stays, long after his tribe is gone, vanquished and slain. The alter stones, worn by the winds, broken and pillaged by the enemies of his tribe. All traces of his home, his people, gone. Bones, stones and moans, all turned to dust. And there he stays, forever living, forever bleeding, a blind and mute witness to the passage of time.

He did not have to fight. 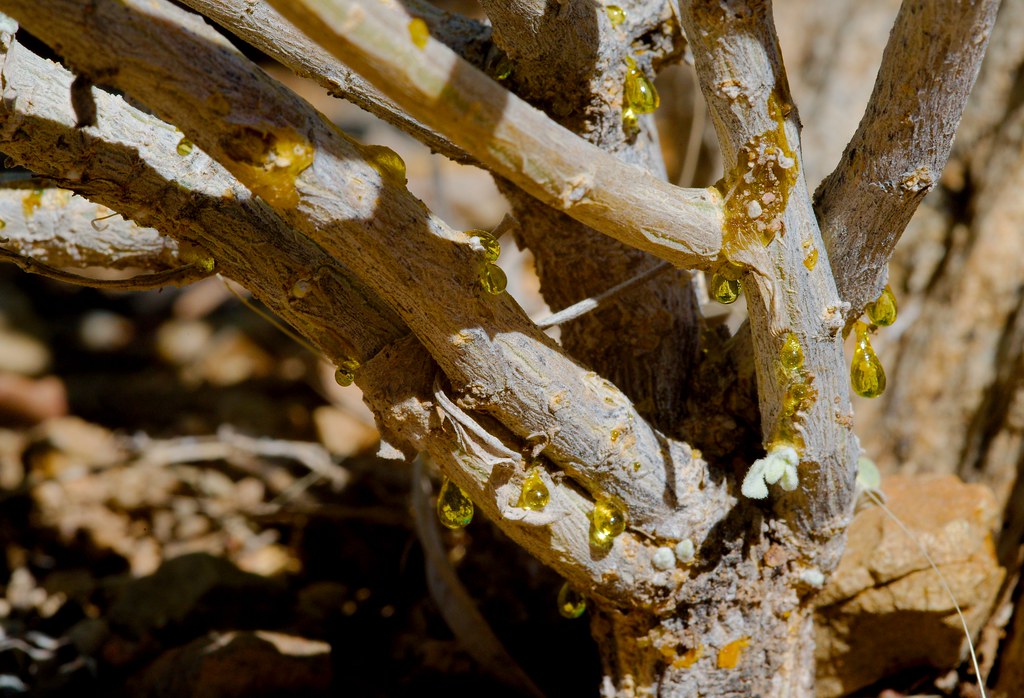