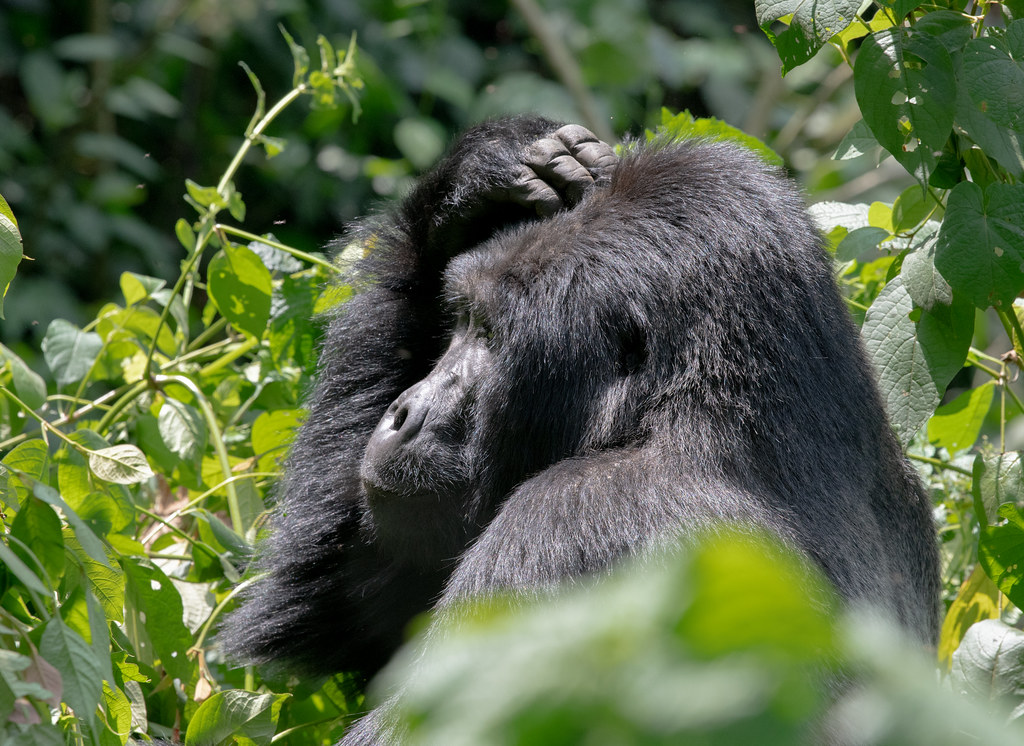 When I go on a big trip like this, I try to pre-plan as much as possible. I think about the lenses I need, the camera bodies. I think about the power requirements, to bring the adapters I need to charge up everything over night so I’m ready to go in the morning. (This is a bigger deal in Central America where I do macro photography all the time and need a ton of flash – not as big a deal here.) I also think about the travel issues and all that could possibly go wrong.

I also, inevitably, miss things. On this trip, they canceled one leg of my flight home. Normally, this is just a matter of a phone call – but even though I had AT&T and Google Fi, my phone didn’t work there. Moreover, the hotel phone didn’t work either, and I had to borrow a friend’s phone to get a hold of the airline to figure out what I had to do. Of course, after the initial issue had been addressed, I figured out that I could go into my phone’s settings and select a different local carrier that had a different arrangement with AT&T and was able to get it to work.

Regardless, I now travel with one phone that doe AT&T and Google Fi and another one that’s on the Verizon network. Both are also now capable of doing wifi calls (though that’s usually not of good enough quality to be stable when you’re out in the wild / lands of extreme poverty). I also have, in theory, an all that ties phone calls into my satellite system, but it has never worked very well, so I’ve largely stopped trying to make it work.