It was all about the questions. That’s why. Few understood that, and the many stories about him, changing with each teller, didn’t help matters.

He wasn’t evil. He was curious. Sure, his life had been rife with error, but he prided himself in only making each mistake but once. The one everyone knew, however, he didn’t regret in the least.

In fact, in his long life, there was but one thing he wished to do differently. He thought of his friend, now gone. His friend was the explorer, the combatant. He stood against inequity, fighting all comers, regardless their strength. How often he’d seen his friend crawling home, bleeding, grinning from ear to ear … basking the joy of a fight, though lost, well fought.

He was used to it. He’d spent an eternity, it seemed, cleaning and binding wounds, then, during recuperation, talking philosophy. It all came back to one point of difference. He was cautious, his friend was not. He felt it important to respect power. Pain told you you’d overstepped your bounds. It let you know that you’d done wrong. He agreed that it was important to fight, but you should fight smart and only when you must.

His friend disagreed. He always said if you didn’t fight, you weren’t oppressed by another’s power but by your own fear. Only through fighting could you know, with certainty, the extent of that power. Only through constant testing could you improve, he said. Only by getting better, however long that took, could you eventually win.

That was the line, then, between them. His friend learned his limits by fighting while he learned by questioning. So when that fateful day came, his friend, the fighter, joined the revolution and he stayed behind asking about necessity, whether there was another way. His friend lost, as he often did. This time, though, he did not come home.

Since then, lonely, he had wandered asking questions. He learned from others, asking why they thought as they did, why they did as they did, particularly probing into areas where thought and action were in conflict. That was his reason for being … the questions.

Eons he had spent, trying to learn the truth, trying to find that line, behind which he could act and past which he could not … identifying choices, working with others to build a better understanding of the world. If he could know, truly know, maybe he could stop living in the past. Could his presence in the revolution have made the difference … if not to win, then maybe to plead on behalf of his friend, so they would still be together.

That was what kept him from sleep. Where was the line between action and inaction? Had he been wrong? Had his friend? Had they been predestined to be separated or had there been a choice? Had me made the wrong one?

That thing with the tree? That was nothing. 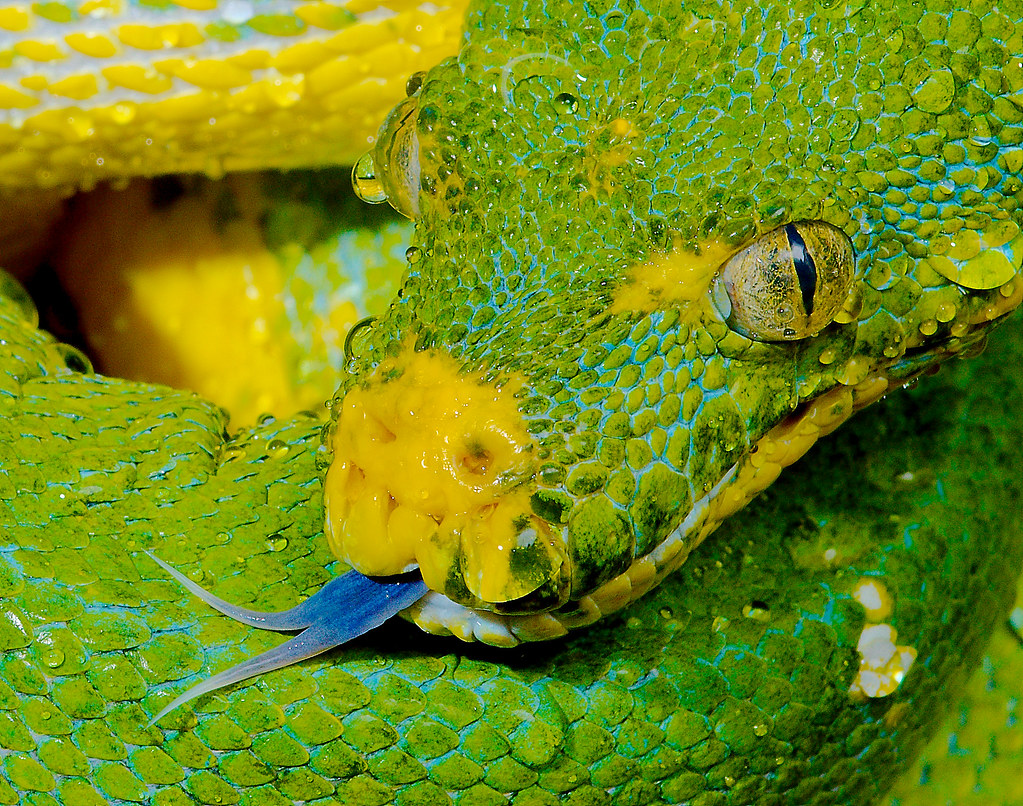