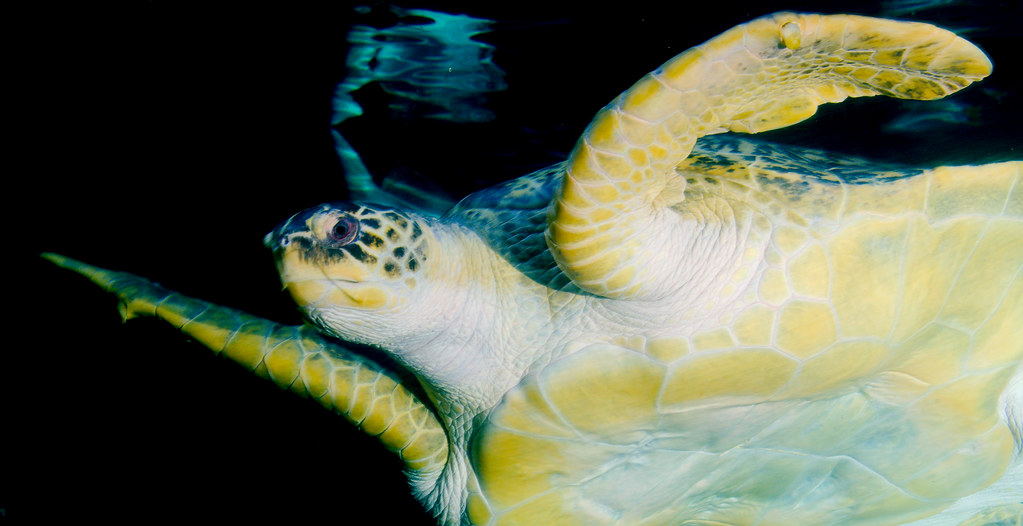 For the next two months, I will be running Turtle Tract Tuesdays (TTT), a name that will make sense shortly. This TTT is focused on the concept of hunger.

In 1966, the world population was 3.4 billion people. In 2016, it is now 7.4 billion. That is a very significant change. When you more than double the number of people on the planet in a mere 50 years, things start to break. The systems that can feed 3.4 billion people can not feed 7.4 billion. And while we have adapted, we as a people are still ravenously hungry.

Our physical hunger has begun to empty the oceans as marine fish capture has risen over 400% in the last fifty years, rendering some species extinct and many endangered.

Our hunger for wealth has massively expanded the real GDP, but with it our hunger for energy grew. That caused an increase in the pollution that satisfying that hunger brings (oil spills, carbon dioxide, methane, nitrogen, and nitrous oxide). As a result, one of the big changes is in the temperature of our planet and the increasing acidification of our oceans.

Hunger is an interesting feeling. There are many feelings in human experience that, once satisfied, leave a significantly lessened memory. The pain you feel in the moment is always stronger than the pain you remember. The desire you have for a thing or a person is never as strong in retrospect. And hunger … hunger is one of the worst.

When you are hungry … truly hungry … little else matters in your world. You can’t think about the work you have to do. You can’t plan ahead. You must satisfy that hunger as soon as possible, even if it means thinking in the short term and winding up in a worse situation just to satisfy your hunger … overspending on a meal, eating something that’s bad for you, etc.

However, in someone else, it’s entirely different. They may hold up a sign that reads “hungry”, they may beg you for food. Generally, the response is “Eh, I’ve been hungry before. It’s not so bad.” Even if you habitually empathize with others, even if you’ve experienced that level of hunger yourself, you only experience that hunger now in retrospect. So of those 7.4 billion people, a large number of them are experiencing a level of hunger … be it for food or money … that those of us who are not hungry can simply not imagine without conscious effort.

Many of us have had hard times in our past, but to differing degree, so I would like you to take a moment and think about what it is like to be truly hungry.

For many, this is real life. The vast global income inequality has resulted in rich companies in rich nations taking the food out of the mouths of the poor as large fishing companies deplete traditional fisheries. Adding insult to industry, they do so by polluting the oceans, destroying the ability of these fisheries to recover. Increased acid levels and ocean temperatures kill the coral reefs that shelter the young fish that grow into the bigger fish on which people in Central America survive. Without those fish, they must sell other things to the rich to get money to buy food … from the rich. So, being hungry, they barter the future for the present and sell what few resources they have or eat things that are bad for them … like sea turtles.

Sea turtles must lay their eggs on land and when they do so they are extremely vulnerable. Even though they are protected, a hungry person isn’t going to prioritize the well-being of a species over that of their own children. So eggs are stolen, turtles are killed, and their shells are sold to the rich. As time goes by, there are fewer turtles, which means not as many sponges are eaten. Since sponges compete with coral, the reefs get weaker, which means fewer fish … so people kill more turtles.

There is, however, an upside to hunger. Our hunger for new experiences has resulted in unprecedented global travel and telecommunications, so we can share our experiences with others. This is how we know about the people in Central America, and about the turtles. It is also how we know about the habits of rich companies and rich nations and how their pursuit of increased wealth starves the rest of the world.

One response we, as a people, have invented is that of crowd funding. In a well-balanced world, where no one is hungry, we would not need to raise money from our friends. However, on a planet of 7.4 billion people and only 74 million rich ones, we must make do with what we have.

As such, I would like to point you to Cūra Earth’s fundraiser. Yes, in a world full of the hungry, asking you to help to fund sea turtle experiments may seem like a non sequitur, but the sciences are starving too.

It doesn’t cost much to fund a research project and, since the rich companies aren’t doing it, it falls to us.