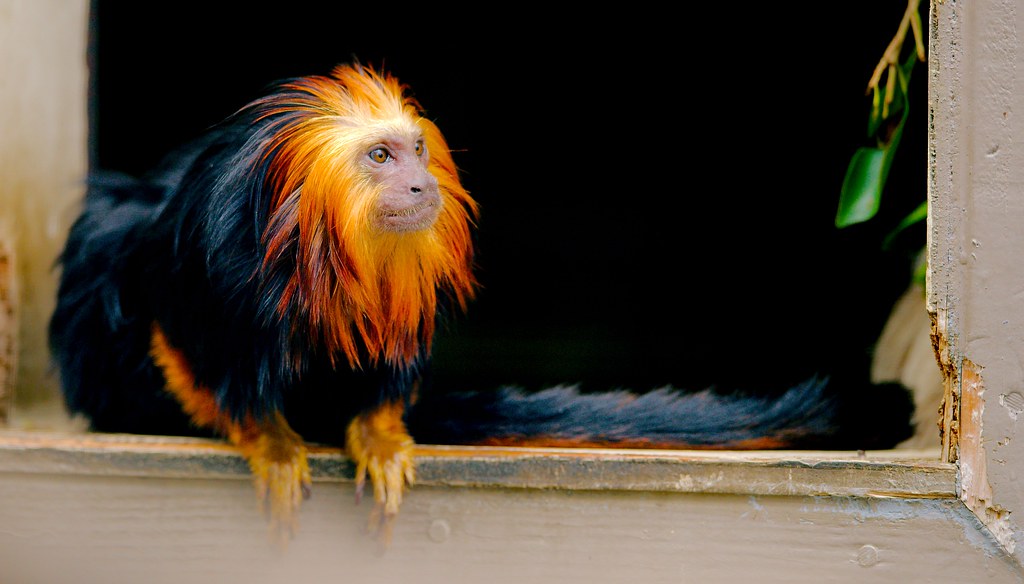 Tamarins aren’t less evolved than humans, because both have been evolving for the same period of time.

However, it is understandable that some people get that impression, as tamarins tend to just watch the neighbors’ domestic disputes rather than taking the more civilized approach of commenting about them on social media.