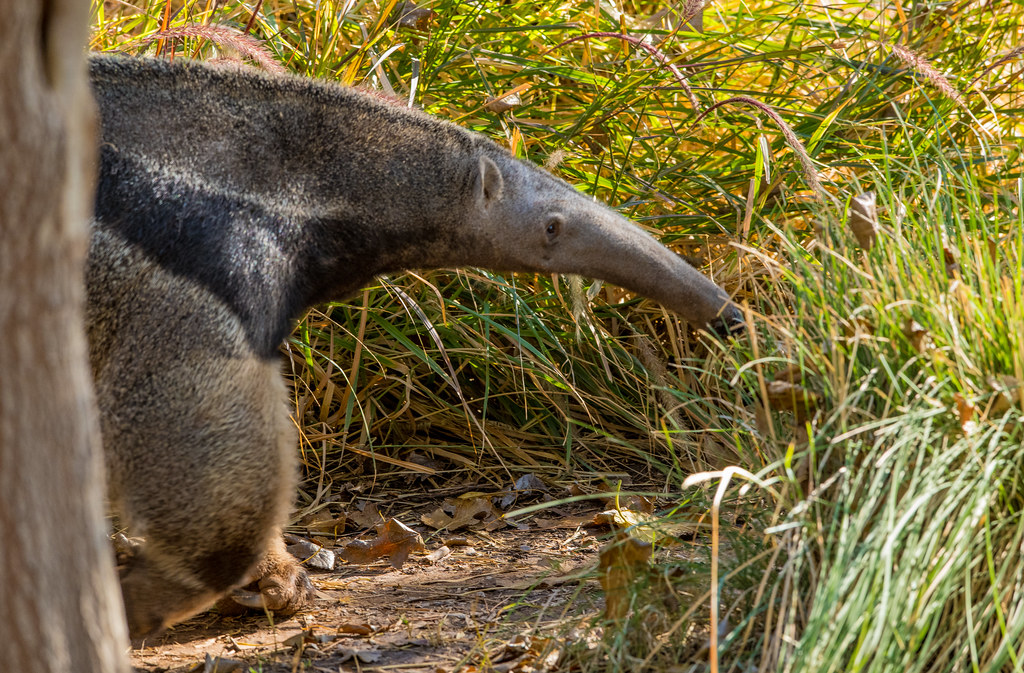 He remembers that fateful day, when the man came riding in, so strong, so powerful. Never before and never since had the small farm town seen his like. On the surface, he had seemed so trustworthy, so interesting, with that odd, almost dangerous smile. Everyone had fallen under his spell, lost in his eyes. He’d stayed no more than a week, but changed the town forever. After his visit, half the people left, wandering the woodland in pain and longing, leaving their homes, their crops, and their family. The few who remained in town could do nothing but sit, mourning that which they had never before known could have been theirs. All town life ceased, stores closed, school was canceled, there were no more festivals, no parties, no weddings.

The man had brought nothing with him, but when he left he seemed to take their very hearts and souls with him, leaving in his wake nothing but questions …

From whence didst thou hail?
To which distant locale did thou journey?
O Soft-eyed Joesph.