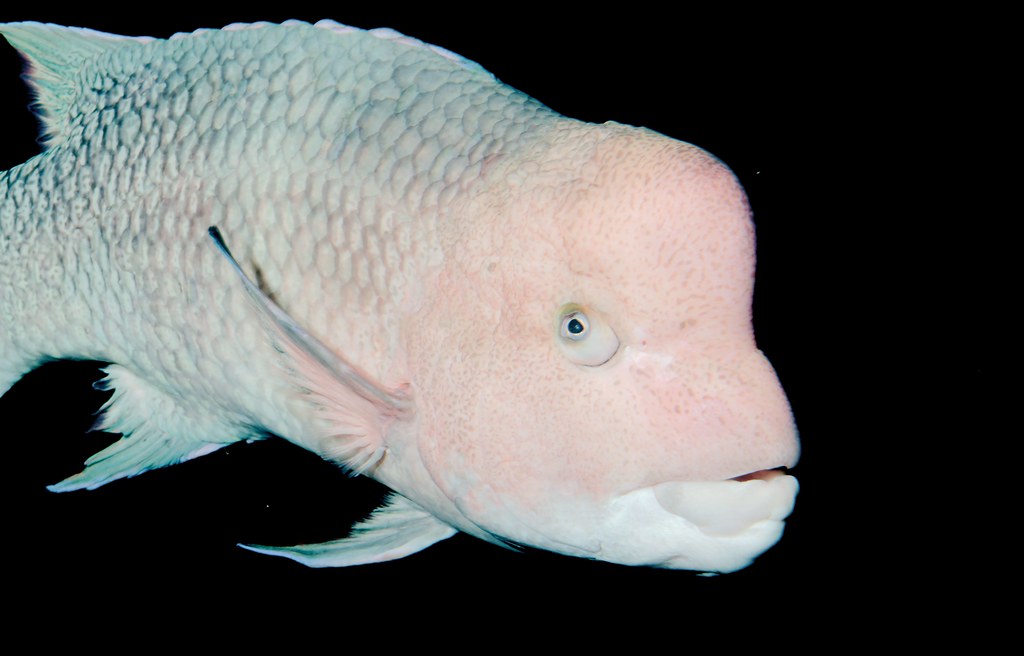 Talosians were once a technologically advanced culture but a nuclear holocaust left their planet virtually uninhabitable and killed most of the species. The survivors of the nuclear war congregated in underwater dwellings, where they became dependent on their mental ability to create stunningly real illusions, an ability that had been developed by their ancestors. As their mental powers grew, they lost the ability to use the technology left behind by their ancestors and eventual evolved into fish.