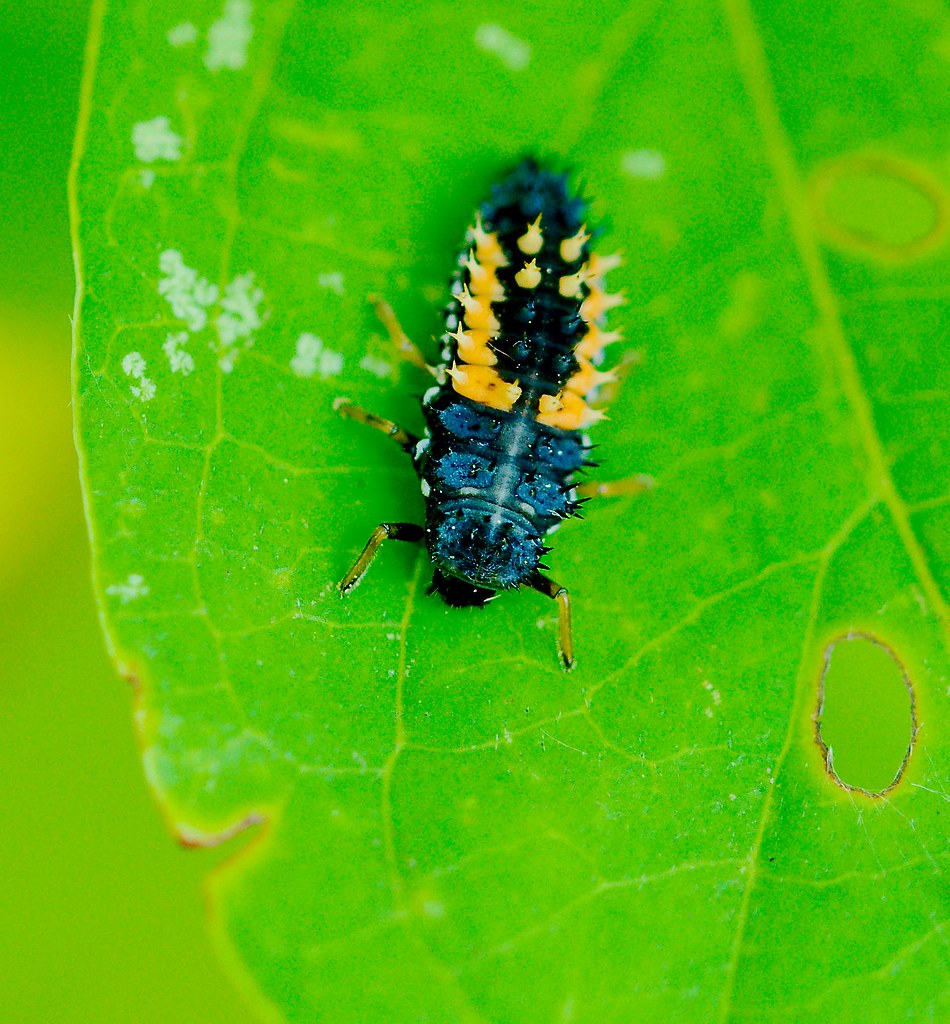 Critter warriors prefer to ride these beasts into battle, because their protrusions function as merlons on crenellated parapets for archery while their spikes make it harder for combatants to mount them via siege weapons. Their speed isn’t as great as the winged airforce, but quite decent for land-based combat.

One warrior tribe thus mounted can successfully attack entire armies mounted on earthworms and even small groups on pillbugs.