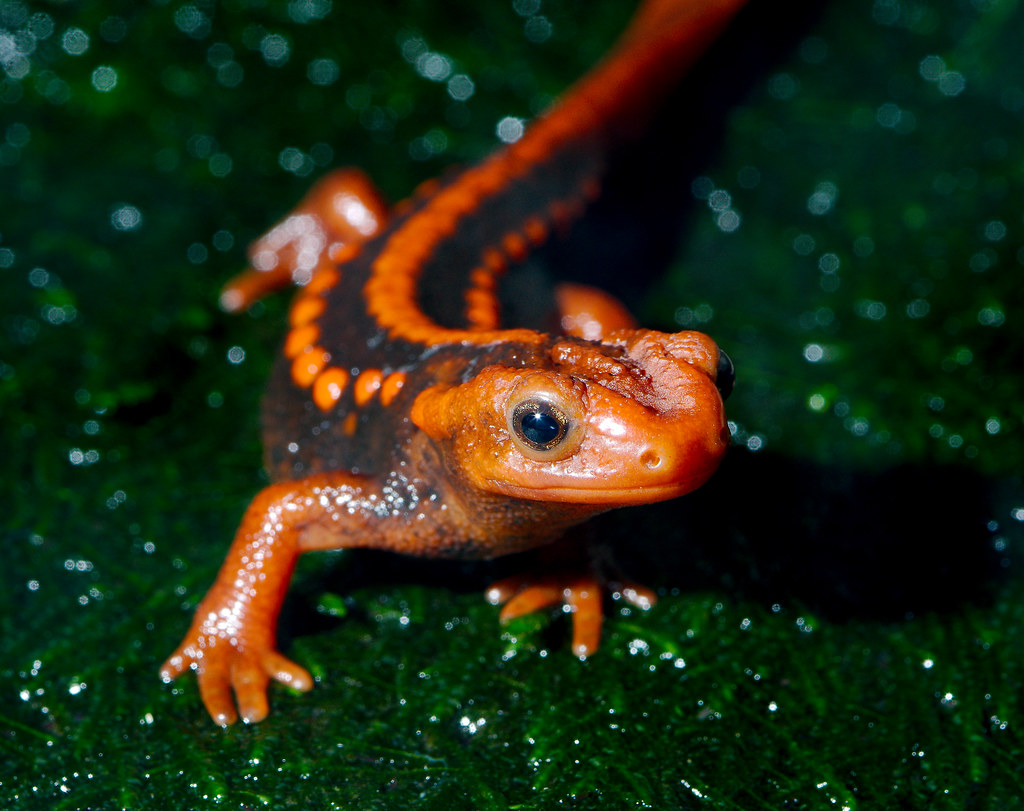 Tonight on the Nightly New(t)s, this emperor newt explores an economic environment in which television networks make their money by selling shows about poor people to other poor people, making the first group of poor people ever richer the poorer they can get them to act.

Fortunately he concludes his analysis with the observation that, though such a system would make the network quite rich, it is too transparent and cruel of a ploy for anyone to really fall for.

In tonight’s episode of “The Nightly New(t)s”, this eastern spotted expresses surprise at the number of conservatives wishing to sleep with Caitlyn Jenner, seeing no other explanation for why humans care so much about what’s under clothing.