Extinction is complex. Hunting was certainly a significant factor, but it’s hard to eradicate a species through hunting alone. At the same time people were blasting away at the sky, we were also stripping away forests, eliminating their food and shelter. All of these activities together split the large flock into many smaller ones. This matters because the passenger pigeon was a highly social bird and, without large numbers in the colony, they simply couldn’t sustain the population. Passenger pigeons became extinct many years before the death of its last member.

The last passenger pigeon died, in the Cincinnati Zoo, one hundred years ago today. It survived in captivity only fourteen years after it went extinct in the wild. Not all animals are like that. Père David’s deer once ranged across all of China and was sufficiently well known to feature in their mythology. The species has, however, been extinct in the wild for a very long time, surviving for centuries in a private zoo owned by the Emperor of China. Today, it lives on in various zoos throughout the world. The scimitar oryx once roamed North Africa. It was known in both ancient Egypt and Rome. In 1936, there were at least ten thousand. Just over 50 years later, only a handful remained. Today, like the deer, it lives on only in zoos.

And that’s a problem. If a species can survive 50 to 100 years in zoos, it starts to seem normal. Imagine the feeling of wonder one feels walking through the forest and stumbling upon a deer that, in mythology, combined an ox’s strength, a horse’s speed, a deer’s agility and a donkey’s sense of direction. This is the very deer that helped to found the Zhou dynasty and that was believed to grant eternal life.

Now imagine seeing the animal behind bars. They’re still with us … but it’s not the same.

Today, the IUCN lists 4,574 species as critically endangered. The World Wildlife Fund is focusing on a mere 16 well known species. These are species that, if you work at it a bit, can still be seen the wild. You could go to Africa and see a tribe of immensely strong gorillas resting in a glade, caressing one another. You could go to Sumatra and, with luck, get to watch a wild tiger slowly stalking her way through the forest, two cubs trailing behind. In French Guiana, you could see a mass hatching of baby leatherback turtles slowly making their way to sea.

It is very likely that our grandchildren will not be able to do any of these things.

It is also very likely that our grandchildren’s grandchildren will never be able to see any tigers anywhere in the wild. They may never see a whale rising from the depths, showering them with spray. They’ll never get to visit otters, large as people, swimming in the Amazon or see a red crowned crane stalking a fish through a reedy pond.

If you look at the world’s 100 most threatened species, you’ll likely not recognize any of them. A common reaction to seeing lists like this is:

“So what if we lose Bulmer’s fruit bat or the White bellied heron, there are tons of other bats and herons in the world.”

When the next generation looks at their list of threatened species, they’ll feel the same way. The same for their children.

Extinction takes time, if future generations are to value the creatures we love, we must ensure they’re not so rare that our children don’t care. In 1857, most people couldn’t conceive of a world in which passenger pigeons wouldn’t fill the skies. When asked to protect them, the Ohio Senate stated:

“The passenger pigeon needs no protection. Wonderfully prolific, having the vast forests of the North as its breeding grounds, traveling hundreds of miles in search of food, it is here today and elsewhere tomorrow, and no ordinary destruction can lessen them, or be missed from the myriads that are yearly produced.”

Today, we can’t conceive of such a world. I’d hate for someone, one hundred years from now, to be writing something similar about the tiger, gorilla or turtle with nothing left but a photograph and some stuffed specimens collecting dust in a handful of museums.

If this would bother you too, please think about taking action with the WWF or donating to the IUCN.

One last thing. When a species dies in captivity, we know their names. This is the song of Martha, Last of the Passenger Pigeons, by John Herald. 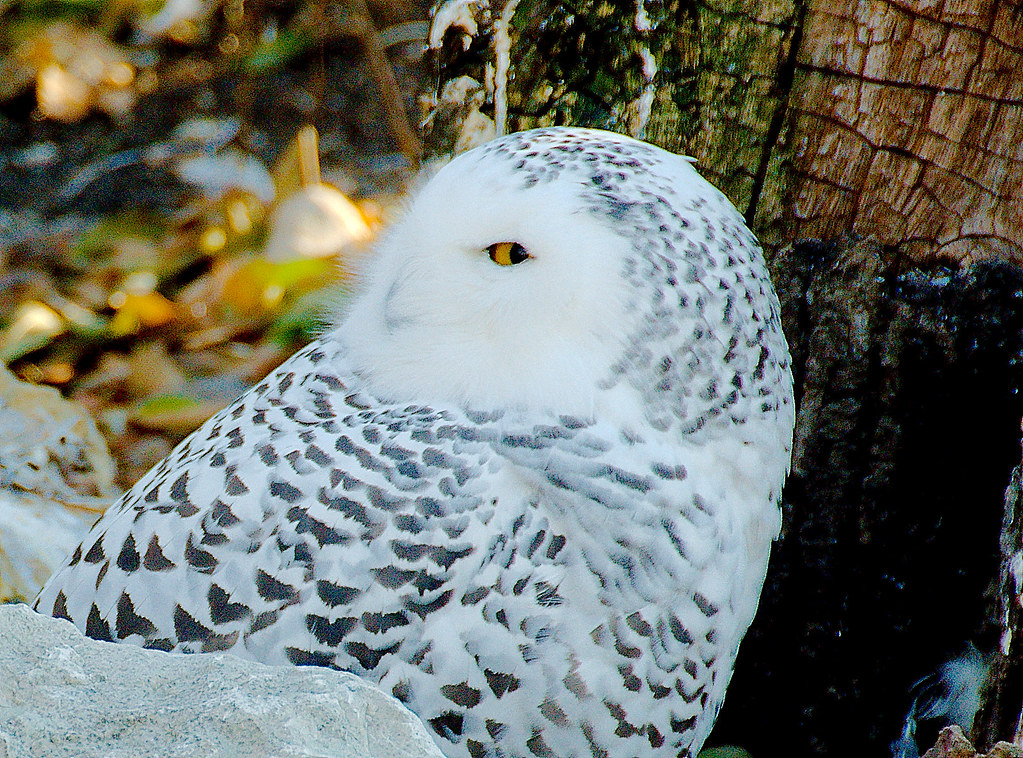 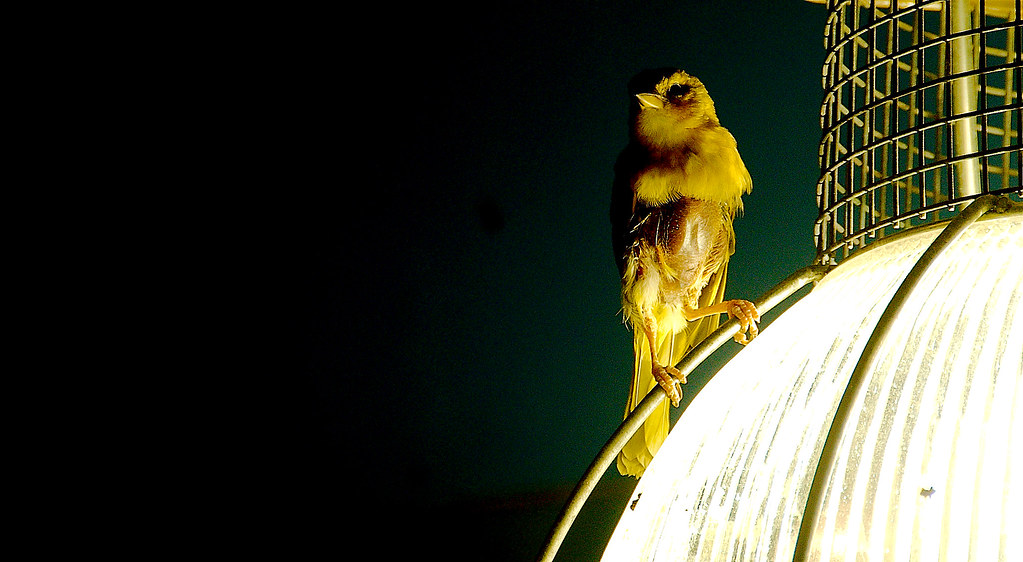 Early in the morning, this electric phoenix flies to the Ives Dairy Substation and plugs a single feather from its breast to re-kindle the power for the day. Every ten years, the phoenix runs out of feathers and combusts. From the residue of the substation, a new phoenix arises and flies off to a different land so its various citizens may watch reality TV and create blended fruit drinks. 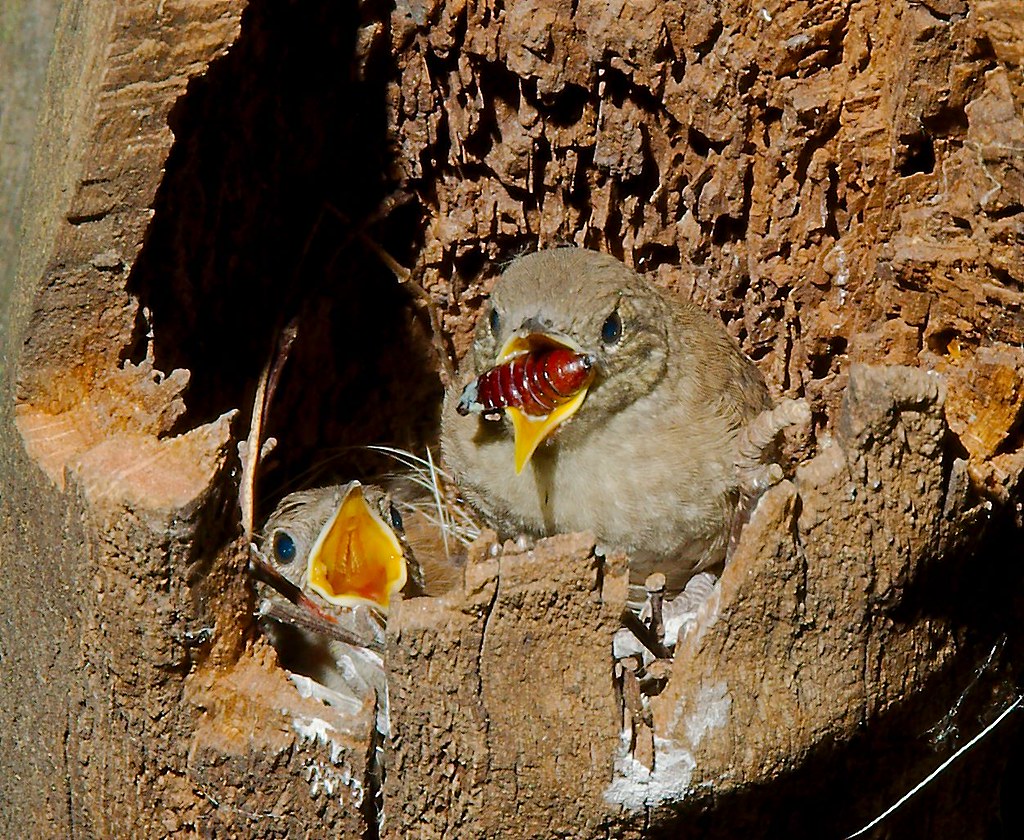 Birds must approach people sized before they can have a frog stuck in their throat. Until then, they make due with smaller items. 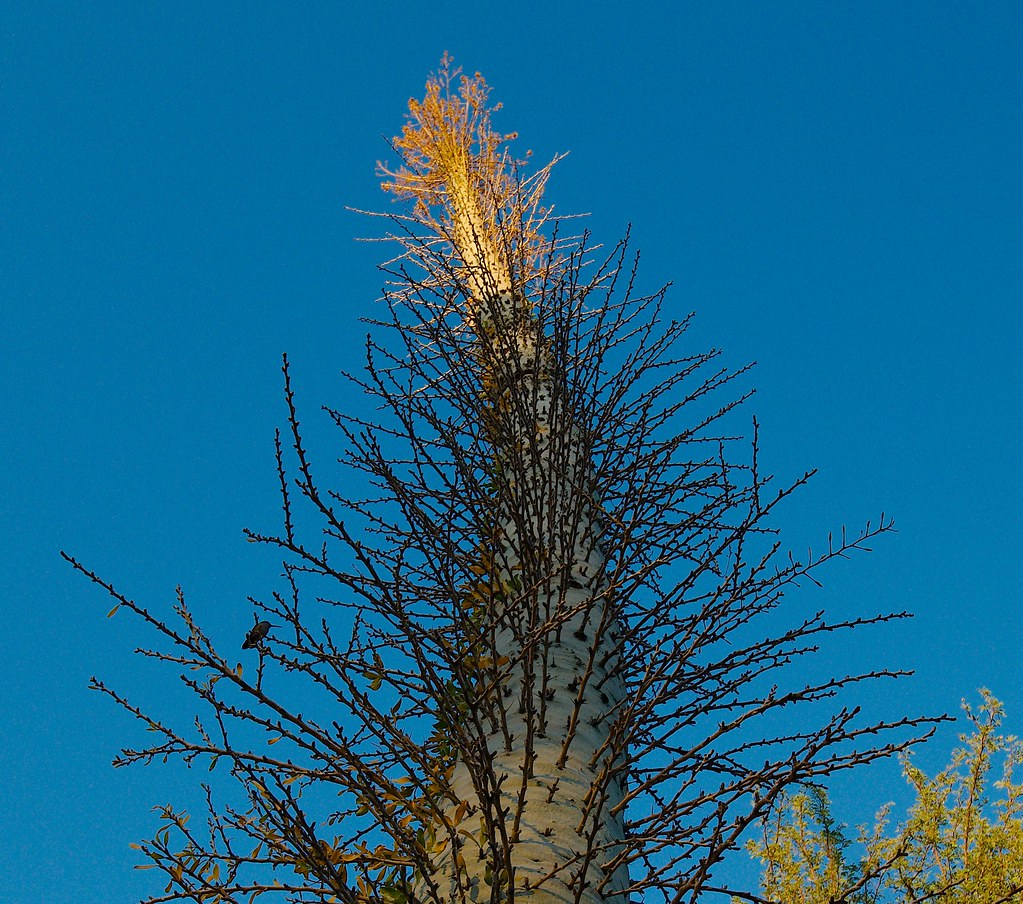 I was very disapointed when I realized that the Boojum Tree was named from “The Hunting of the Snark” instead of the other way around. 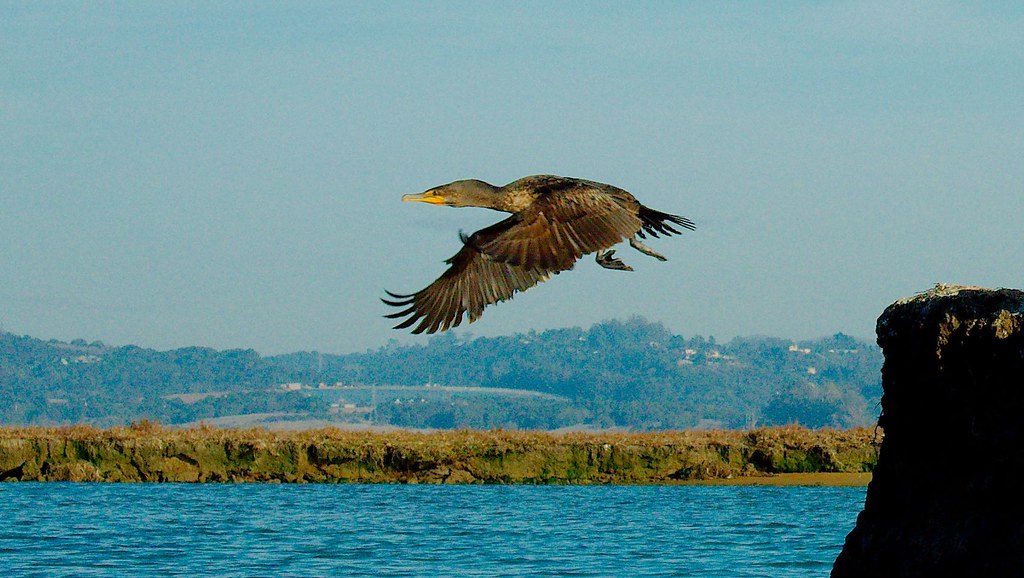 Cormorants are cool because they’re basically really crappy ducks. Ducks have oil in their feathers to help waterproof them for their aquatic life style. (The book Ducks Don’t Get Wet is a great resource for more information, if you’re less than this many: ✋.) One can imagine a time in history when little dinosaurs were floating in the water thinking “this is way too cold, let’s develop oils!” and, millions of years later, we get ducks. Cormorants are just starting out. Who knows, maybe they’ll figure out the oil trick and stop having to spend so much time drying themselves out. Maybe, though, they’ll do something else. They could develop a rubber-like feather (like the kiwi did). They could develop hydrophobic feathers (like lily-pads). They could go even weirder and develop some symbiotic relationship with an algae or something that needs the water more than they do, which absorbs it into their developing young and, when mature, drops off the bird at night, leaving it dry and ready for the next day.

Sadly, the only three ways to find out are:

1) Develop a time machine and travel forward to find out what happens.
2) Develop a stasis machine and be stuck in mid thumb-twiddle for several million years.
3) Hope someone else invents a time machine, thinks that cormorants are just as cool as you do, and comes back in time to tell you all about it. I’m hoping for a visitor at ten this morning. 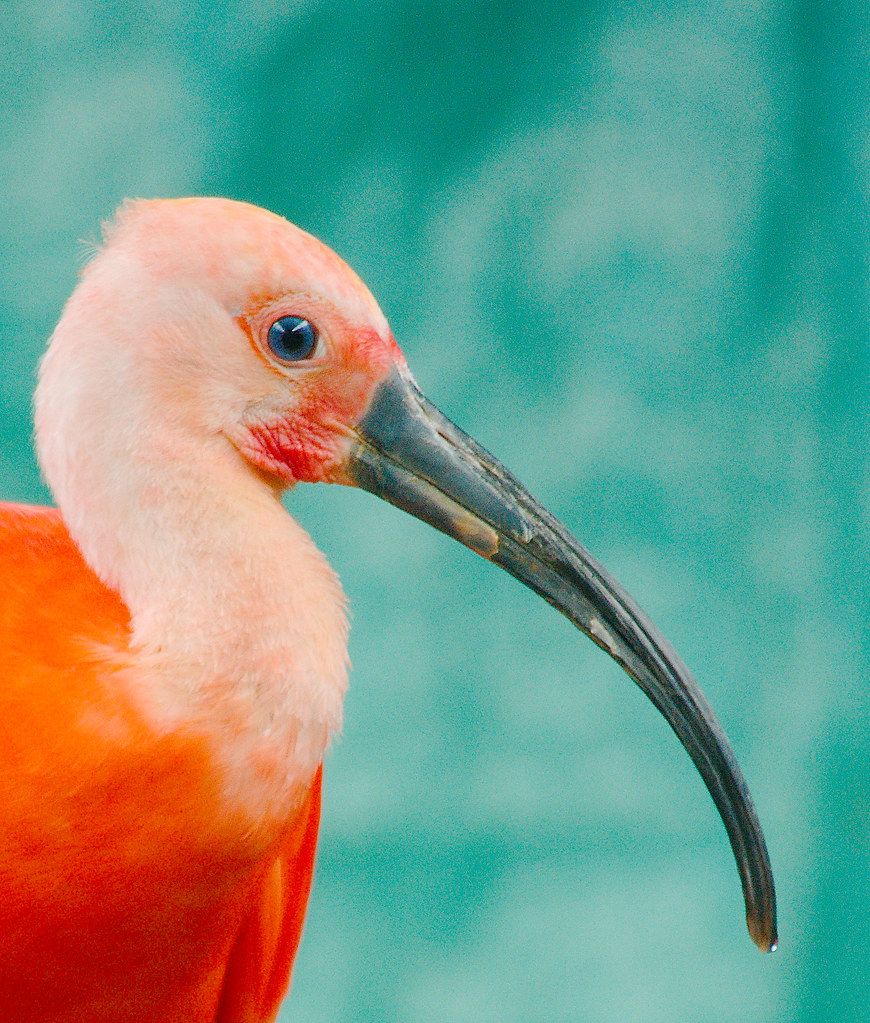 Ibises have evolved a curved bill so they can more easily remove keys that have dropped down storm grates. Scarlet ibises are the leading cause of car thefts on the Northern coast of South America. 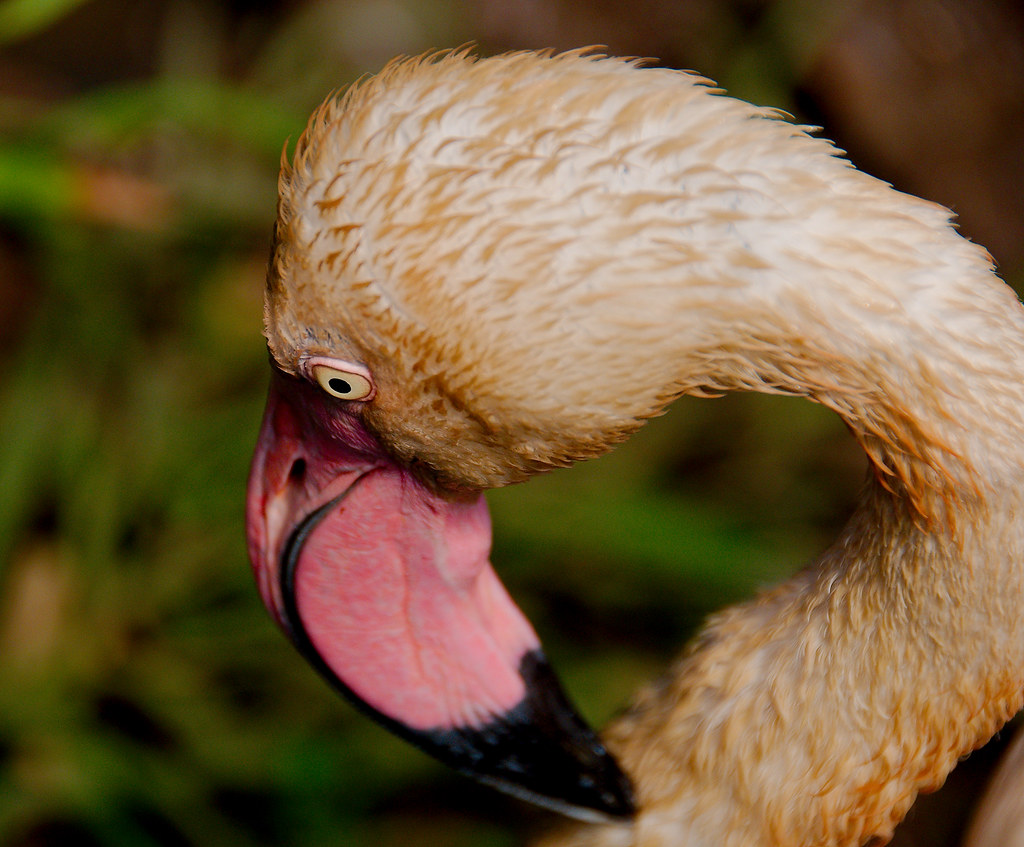 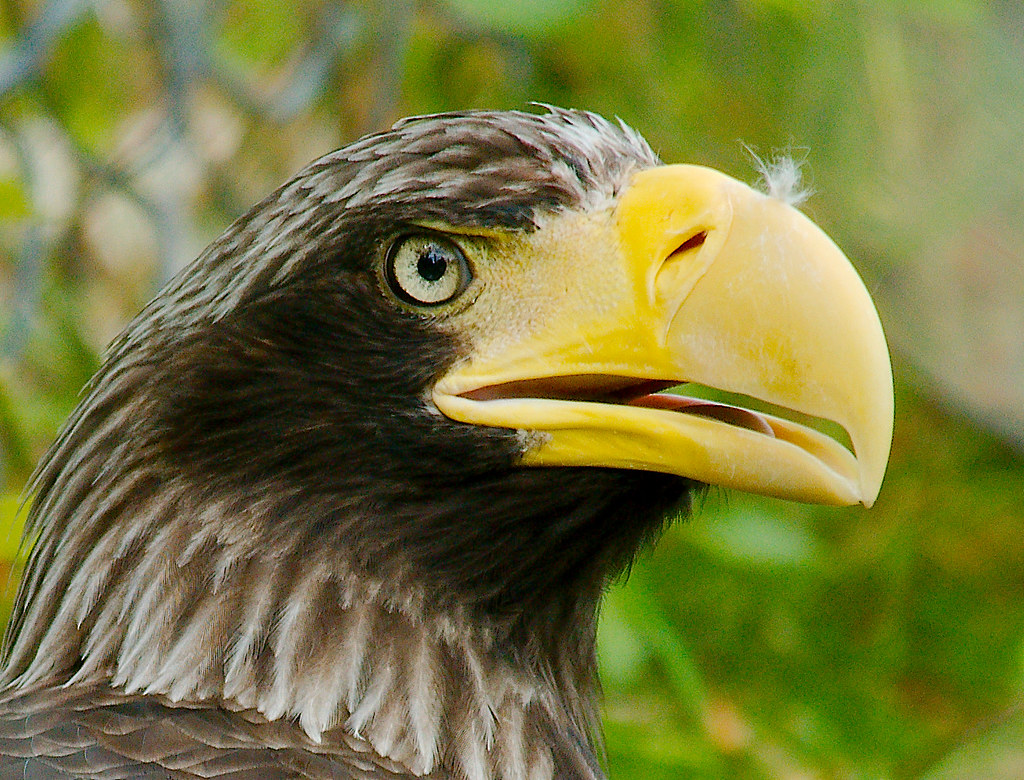 Lacking fur to keep warm, Steller’s sea eagles take the soft fur from their prey and use it to fill their beaks for insulation. 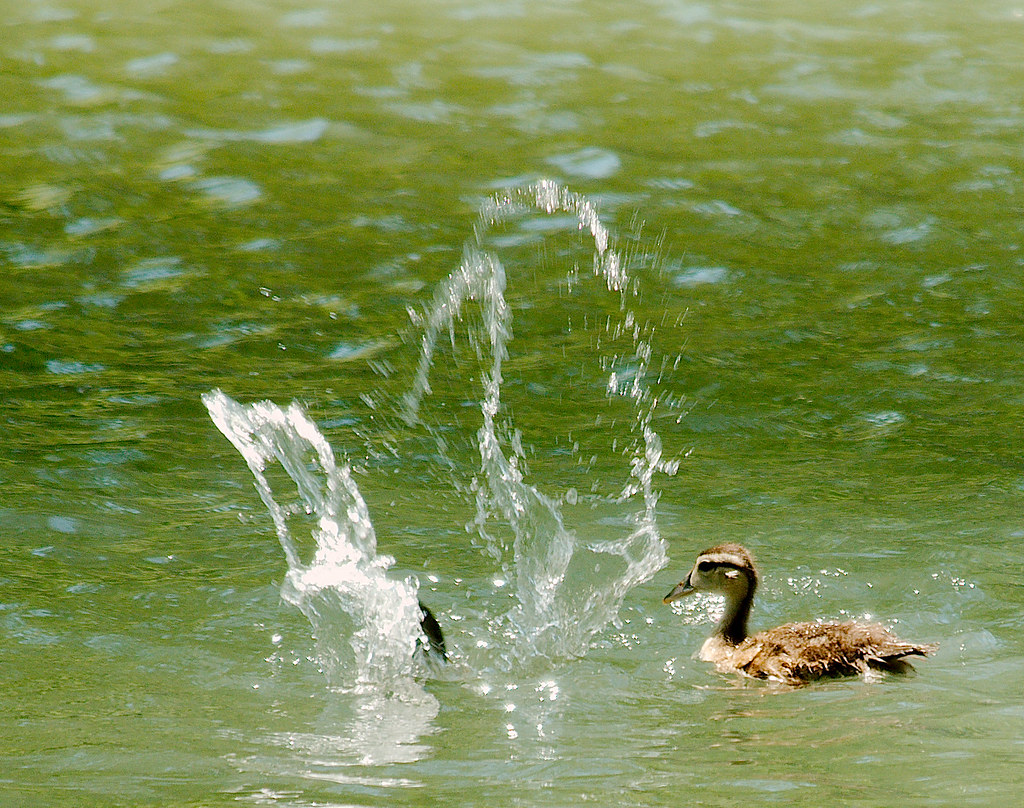 In the hot days of summer, occasionally, without warning, ducks explode. 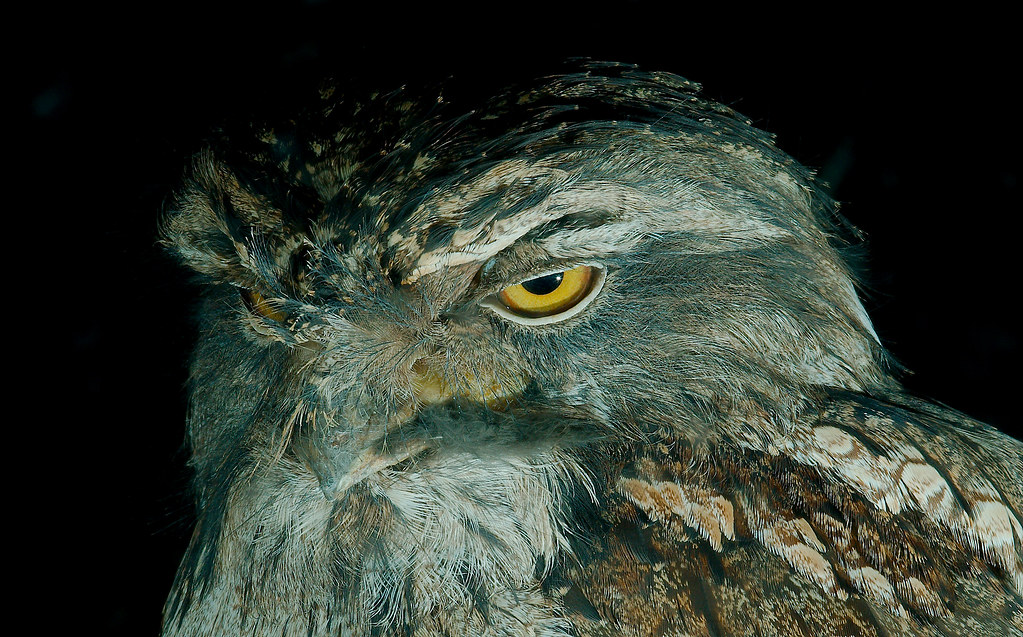 “What exactly would Russia have to gain by starting World War III?”