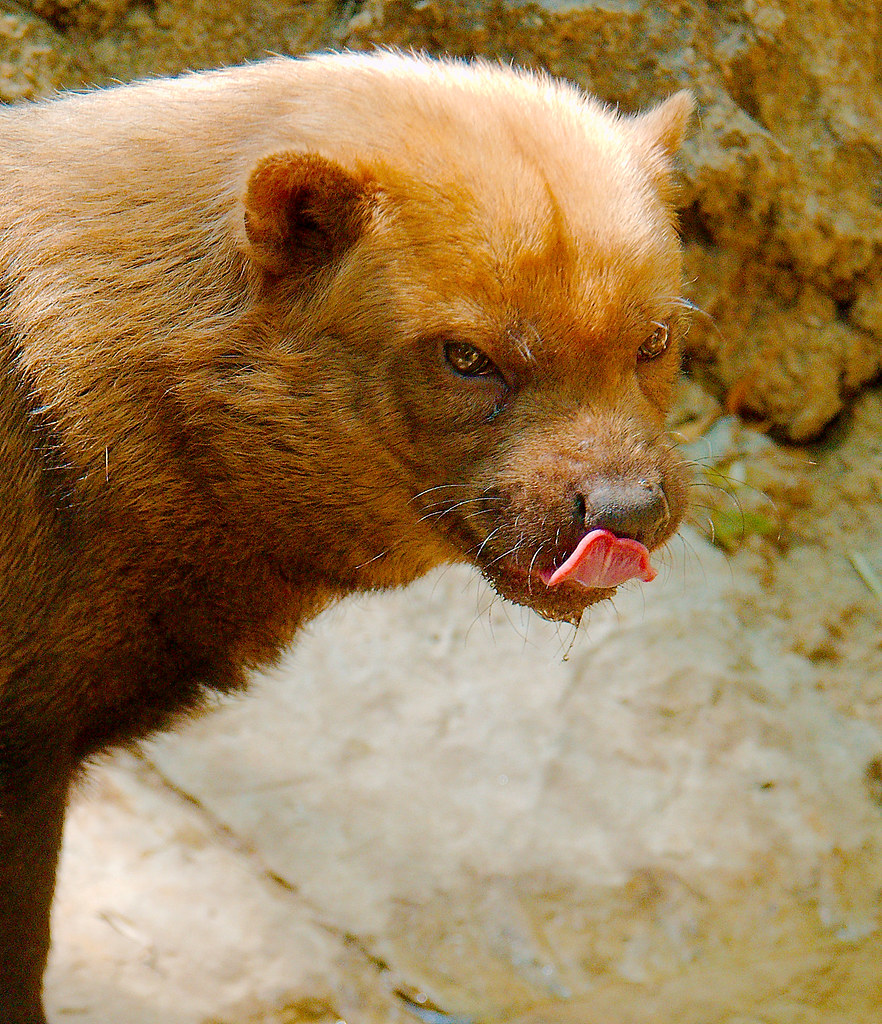 As noted earlier, bush dogs have no sense of humor. Its very presence offends its senses, so it must block its nose to keep even the hint of humor in this joke from befouling its environment.