As midnight approached, he could feel the veil thinning again. It had taken him years — teasing the truth from ancient myths and modern maps. The spot moved, somewhat erratically, but every month, he’d found it again. Near it, sometimes faint, sometimes strong, there was always that faint vibration that drove, unceasingly, under his skin and into his blood. Today, the barrier was weaker than ever before and, as he stared into the divide, he felt his very bones itch as though they were being gnawed upon by beetles.

Though he knew the it was physics, he thought of the feeling as a protection system. There was danger here.

He had expected the discovery of the realm to bring him great knowledge, wealth and fame. But it was distant and peering within proved beyond his skill. Listening though, was possible. He hadn’t expected to find another him, though, on the other side, listening too. They were wary at first, trading trivialities. But, as the years had gone by, the trust grew. If you can’t trust yourself, who can you trust? The experiments began.

Working with himself, they had found that exchange was possible. At first, the items were small: feathers, beads, coins. The larger the item, the more power it took to swap, each trade seeming to weaken the barrier and push the realms apart. They had worked their way up to photographs and books when the first tears began to appear.

They were running out of time. They had tonight, and tonight only, for the final trade. This would be the one that mattered. This one would break the tether, sending the realms spinning apart.

He stared into the distance, thinking of the life here he was soon to leave behind. He had prepared for his other as best he could. He had, however, hidden the full truth. Yes, curiosity was the driving force for their trading lives. He needed to see what was on the other side. But the war was drawing near. In the next few seconds, he would be not only an explorer, but also a refugee.

He felt bad for tricking his other. In time, perhaps, he could live with what he was about to do. 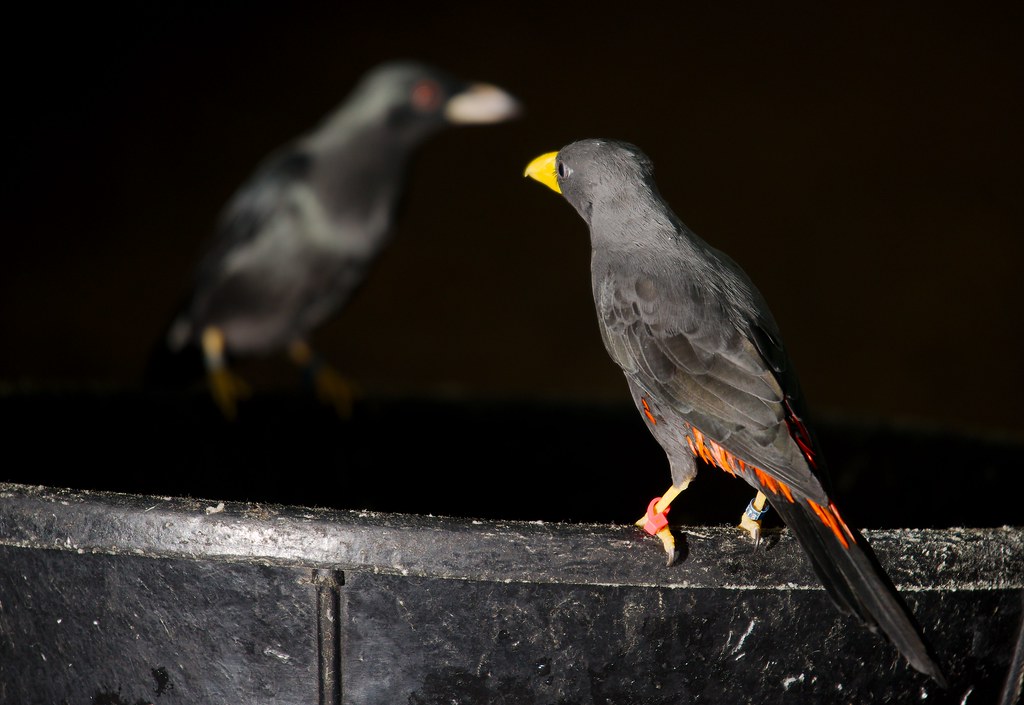 Though the pain of the crossing was intense, he caught his replacements eye as they passed, shredding the veil. He felt both elation and sorrow, as he prepared to explore a new land, while trapping another in the life he could no longer live.

Then he felt nothing but fear, as saw the same in his other’s eyes.