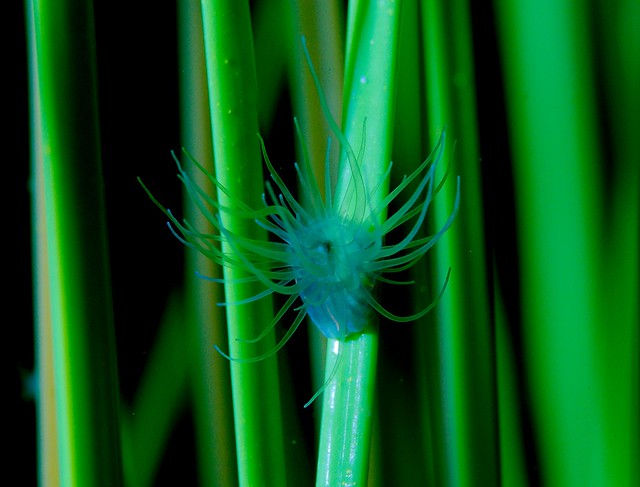 This aenenome was about the size of a dime*.

* US *or* Canadian. They’re pretty much the same size in both countries**.

** Can you believe that only two countries have a dime coin? Turns out that the first people to suggest a decimal-based were Thomas Jefferson***, Benjamin Franklin, Alexander Hamilton***, and David Rittenhouse in 1783. That’s right, the country that invented decimal money is one of the last in the world to adopt metric measurement.