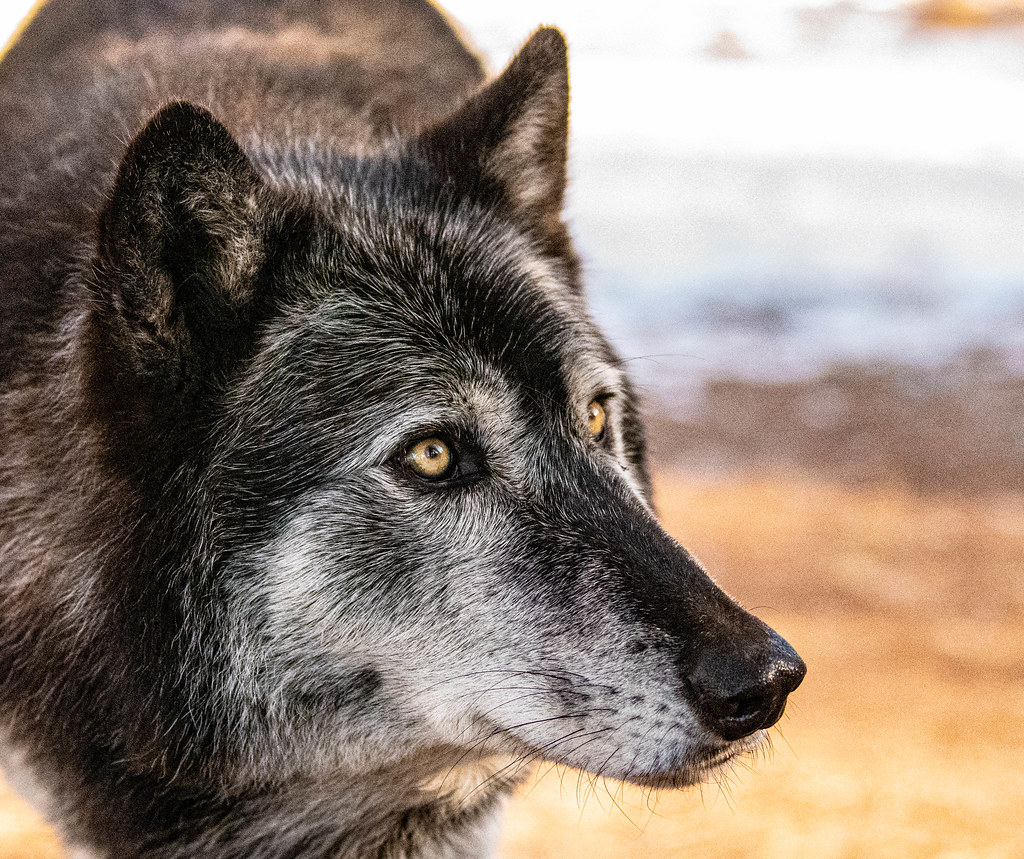 This wolf would like you to know that, on November 8th, 1519, Cortés reached Tenochtitlán, which was the midpoint of an invasion that killed thousands of natives and nearly one thousand of Europeans.

This wolf would also like you to know that on November 8th, 1520, Danish forces executed 100 Swedes.

The latter is called the “Stockholm Bloodbath” but the former is most often called “discovery”.