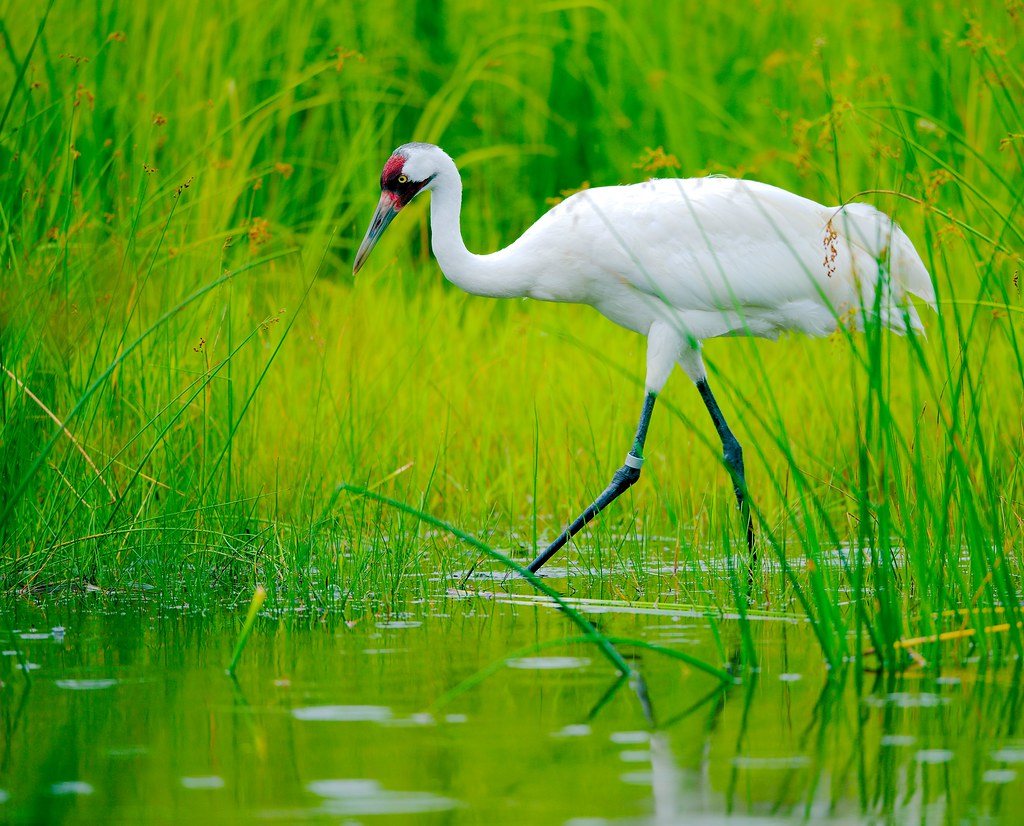 The crane foundation is responsible for much of the whooping crane rescue. In addition to the two they have on display, they also have a flock elsewhere that they are breeding to save the species. In 1941, we were down to 23 individuals. As of a few years ago, there were more than 600, with over 400 in the wild, relegating the group at the foundation an emergency backup group.

The concept of emergency backup groups may sound weird when it comes to animals, but keep in mind that birds of a feather flock together and, if they flock into a storm, they could all be wiped out.

It’s not just birds either. In May, 134,000 Saiga antelopes died over two weeks, halving the global population. Entire herds, just dropped dead. Whatever swept through had a 100% fatality rate. Since this species suffers periodic die-offs, several in the 1980’s, and one per year since 2010, there is some concern that the species may not survive another one. Think of everyone you know. Go down the list and imagine every other one of them suddenly dead. That’s rapid-extinction in action. That’s what’s happening today to other species.

An emergency backup group, in captivity somewhere, would help to shelter against pathogens or ruminal tympany (common causes of such die offs), and allow the species to regrow over time once the land has been determined safe for reintroduction.