The race was on.

The enemies were approaching the hive and reinforcements were needed. Two hundred and twenty five meters was a long way, but it was necessary. The invaders must be stopped.

Only a quarter of the way and she was already getting tired. Still, the thought of the costs of her failure, drove her forward. Fifty thousand lives depended on her. And one two hundred and twenty five meters.

Glancing backward, she saw the invaders massing on the horizon and increased her speed. She realized she wouldn’t make it in time if she held anything back. She need not make the return trip. Conveying the message was enough. If the other hive could be alerted, they just might make it in time.

As she passed the three quarters point, she powered on, burning the last of her energy for the final stage of the race. She felt, deep in her body, that this was the end. When she reached her destination, she knew she’d just be able to deliver her message and, quite likely, collapse and die.

Death, however, was practically a guarantee in either case. If she stayed and fought, she would be slain with tens of thousands of others. If she was too slow, again, tens of thousands would die. If she just stopped, she might survive, but she might be the only one. No. Her only hope was to alert the others, in the hopes that they could help keep the total casualties low.

Though it may cost her life, she must fly. 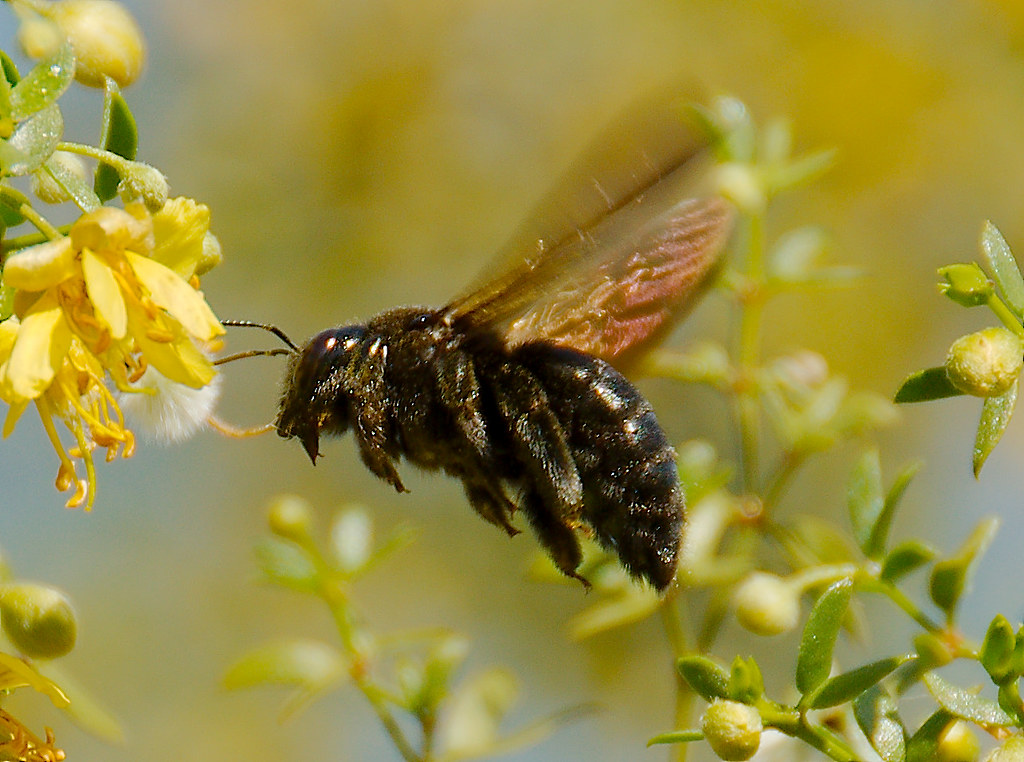