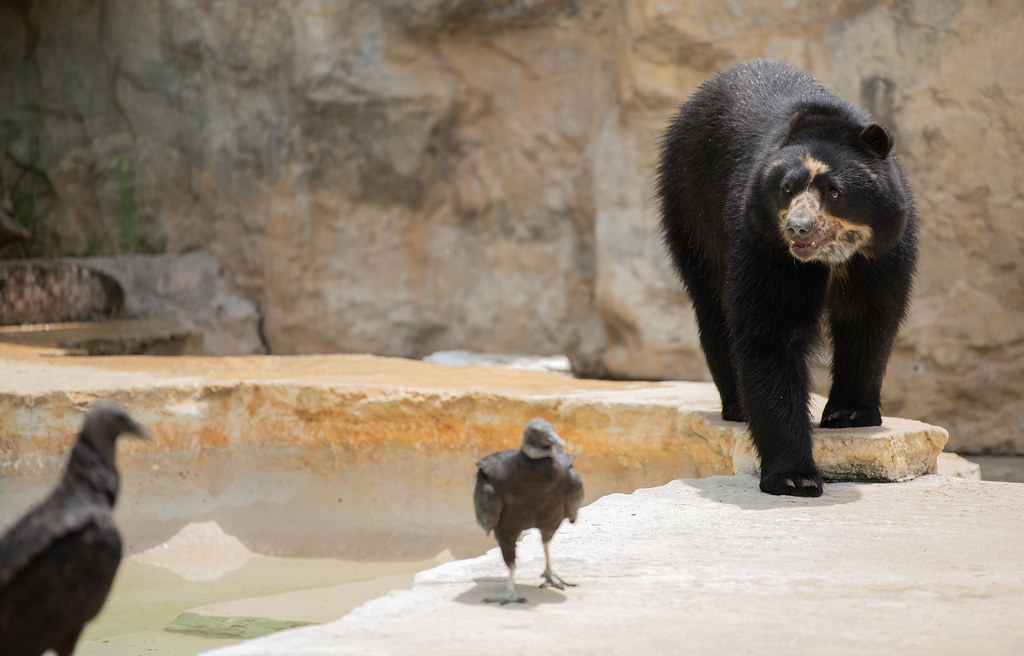 In most places, they play a game called Duck, Duck, Goose, in which you circle children like a predatory shark calling each of them a duck until you pick a goose which, in goose-like fashion, chases you around the circle until you can sit down in their vacated place.

In Minnesota, we play a game called Duck, Duck, Grey Duck, work works similarly except that instead of calling each child a duck, you can make up colours until you get to “grey”, which triggers the flight response. This game is superior in that it allows room for more creativity and misleading states, such as “Grrrr…een Duck!”, “Grrrr…anite Duck!”, or “Grrr…ullo Duck!”, which can derail the entire game into discussions like “Grullo isn’t a colour!” “Yes it is, Wikipedia says so!” “No it’s not!” “It’s #A99A86. It says so right there.” “I thought granite was a rock.”

This version of the game is problematic due to the fact that Minnesota does not, in fact, have any native ducks that are grey. Minnesota ducks are the mallard, green-winged teal, blue-winged teal, cinnamon teal, pintail, gadwall (which, to be fair, is greyish), wigeon, shoveler, wood duck, and black duck for puddle ducks and the canvasback, redhead, ringneck (also called ringbill), scaup (also called bluebill), goldeneye, bufflehead, and ruddy duck for diving ducks.

Only in Texas do they play Bird, Bird, Bear.