She remembered them, small and mewling. She remembered their loud purrs, echoing in their cave throughout the night as they suckled and slept. Later, she’d bring them meals, carefully parceled out for their tiny teeth. A gerbil a day, perhaps a hare. They grew so quickly. Soon they were hunting on their own.

The grasshoppers were amusing. It took them a while to master the technique, but until they did, their hops, alerting the grasshoppers … a passel of bouncing across the desert.

As they grew, they pursued greater prey. Jerobas, larks, geckos, all eventually fell to their tiny claws.

She’d lost one to a viper. That had hurt, but the others had helped. Her family reduced by one, she became more careful, collecting the threats, one by one. She showed them all the tricks, ensuring they knew how to attack. Snakes, from behind. One massive strike to the head preventing another. Scorpions, flipped, removing the sting with the sand. She’d tried to teach them of drought, but that is a lesson they would need to learn on their own.

She knew it was time when their play took them further afield. Some nights, one wouldn’t return, and her heart would race a bit faster. They’d be there come morning though. All but the one she’d lost — the brave one. She hoped the others would be brave, but not too brave. They gradually moved further, coming home less and less often. Until now, when none returned. Three nights she’d watched, hoping, waiting.

She thought she heard one, off in the distance, the soft slide of sand cascading down a dune. She imagined another, far in the East, lazing after a kill, first to see the sunrise. She hoped for the best for them, but knew her time with them was done. She’d done her best. Made them as strong, as quick, as smart as she could. Their lives were their own now. She knew it was right. She knew it was proper. 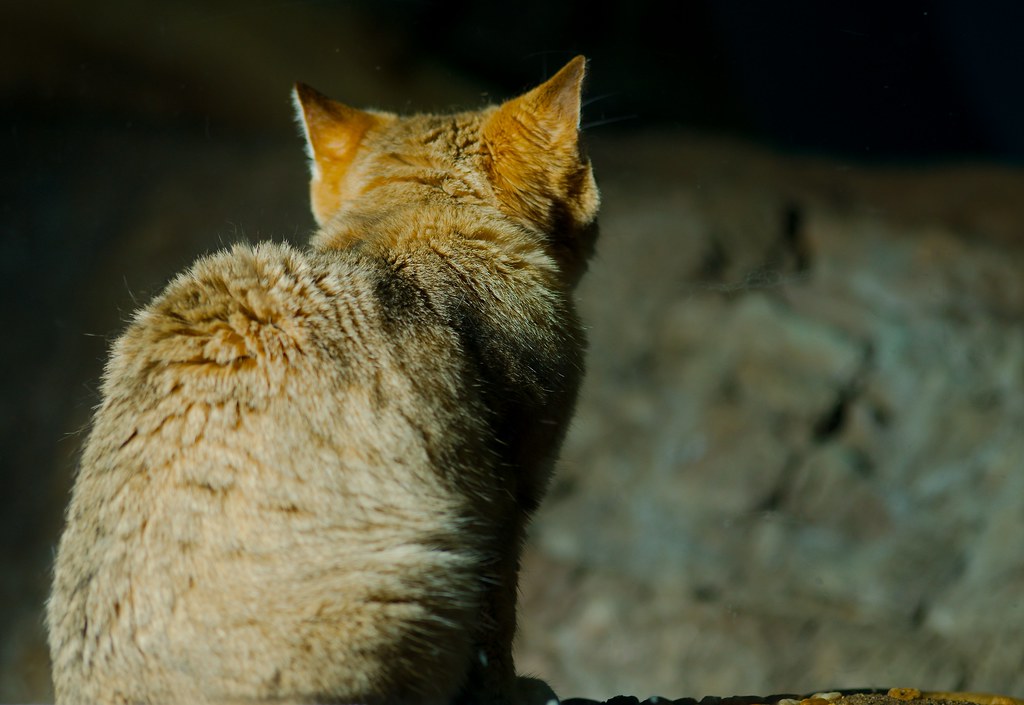