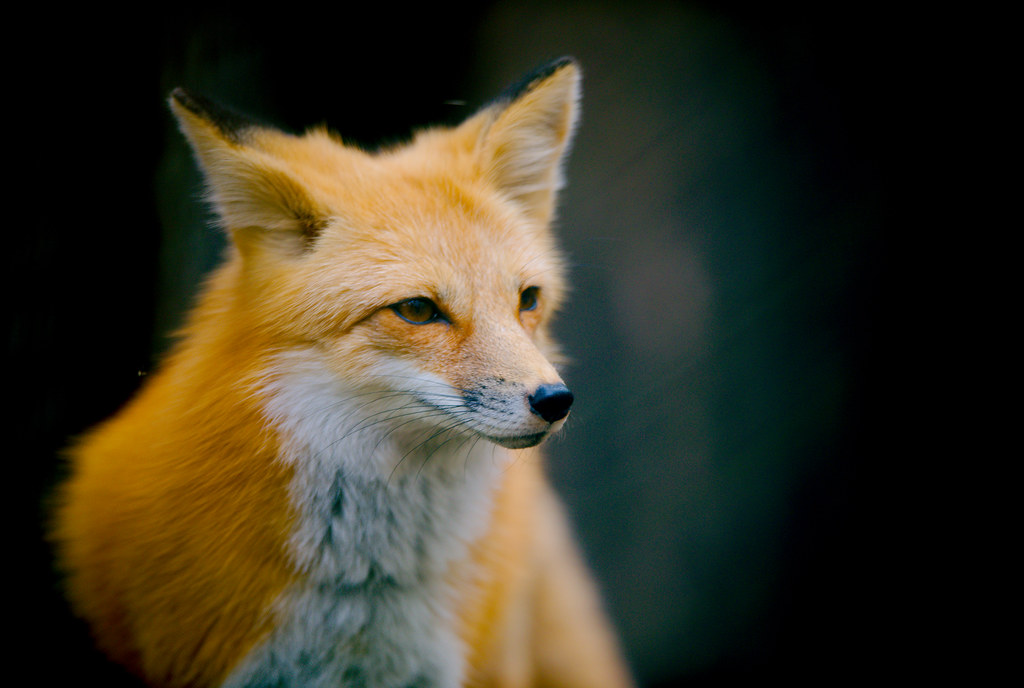 Zoo glass is well-designed for it’s primary purpose. It can keep big dangerous animals on one side and still allow big humans to gawk at them from the other side. It’ll scratch, but it’s not terrible. There’s a slight greenish cast to it, but most people don’t notice and photographers can easily correct for it (if they have full colour vision … those lucky bastards).

One problem with it, though, is that it’ll etch over time and get a bit cloudy. Also, since it’s rather thick, it’s harder to shoot at an angle without it really changing things on the sides of the image.

Sometimes, however, that works out OK.