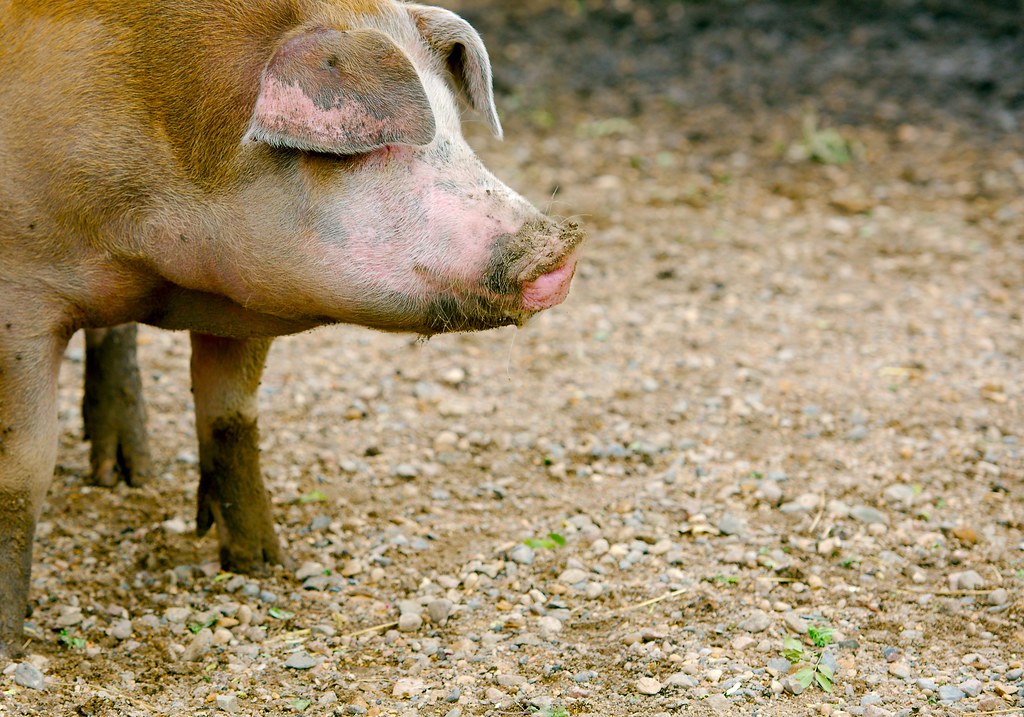 An man from Abdera is dreaming about a pig he’s selling. He is asking 100 denarii for it, but people are only offering 50. Eventually, he wakes up. Keeping his eyes closed, he holds out his hand and says ‘OK, I’ll take me the 50’.