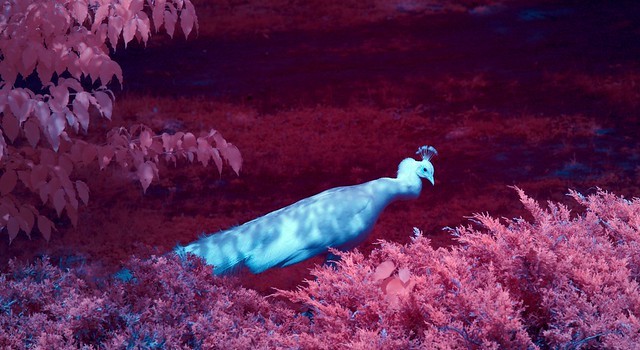 Stalking the dark-stormed land, he wonders if he truly is the last.

But had he lost everything? Were there none like him? Was he to eke out the remainder of his days as the last shining remnant of a forgotten world?

He didn’t know. All he could do was what he had done, traveling, looking for hope. Hope that the next century would not draw to a close as last had … leaving him forever alone and lost in a corrupt and corrupting land.

And so, for one more day, he walked.