It had started out fun, but it had never felt right to her.

The warning sign, really, should have been his friend. Always hanging around the two of them, at first she’d thought he was an awkward “third wheel”, but he’d been his friend longer than she’d been with him, so she tried to keep an open mind.

She’d tried to set him up with some of her friends, and try the couple of couples thing. Neither of her friends lasted more than two dates with him. She’d thought it odd that when she asked why, they had both gotten quiet, looked away and mumbled something about him not really being interested in them.

So, it was back to three for a while, though she tried to make dates for just the two of them when she could. It was hard to play along with the charade of being a happy couple when he was sitting nearby, watching them. Something was wrong with those eyes, looking at his own reflection when he wasn’t staring at her.

Last night was the last straw. It was just a movie, but he sat a little too close to her. She felt trapped between the two of them, unable to enjoy the night at all. When he’d left and was just the two of them, she tried to talk about but her boyfriend brushed the topic off yet again. She’d tried to make him see, but he wouldn’t. 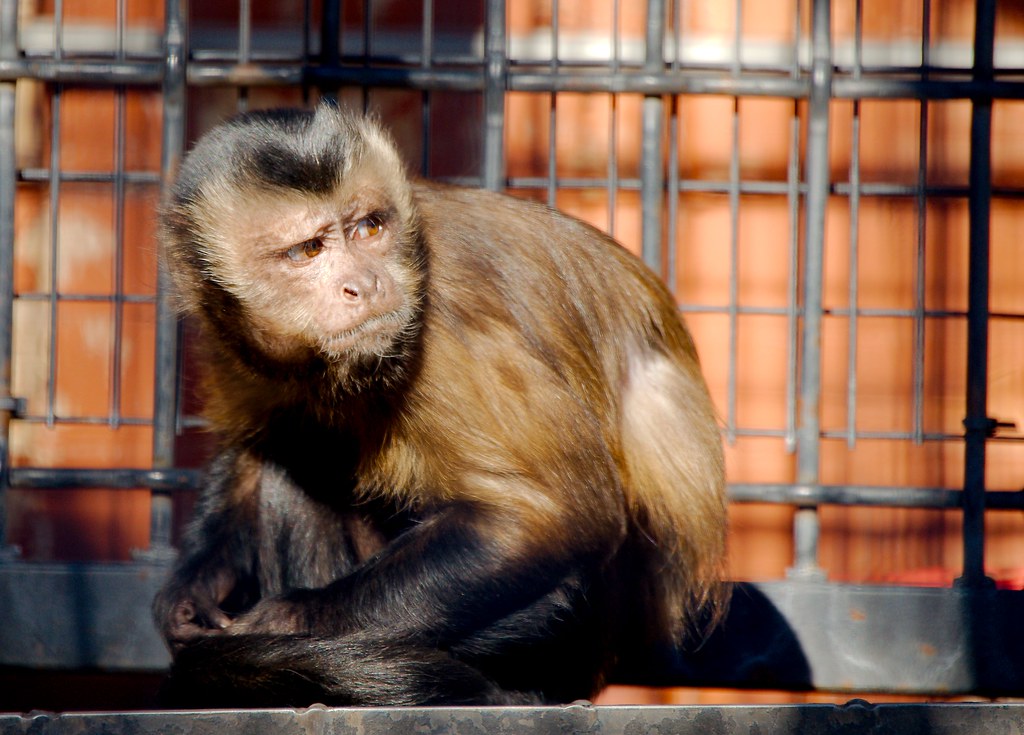 This morning she sat, phone in hand, thinking, trying to work up the energy to have the discussion. To tell him that he had to make a choice. That it was him or her. But in the end, she decided the point was probably moot. She’d already made her decision.

Today, she was going to break up with Jessie.

She was going to be her own girl.