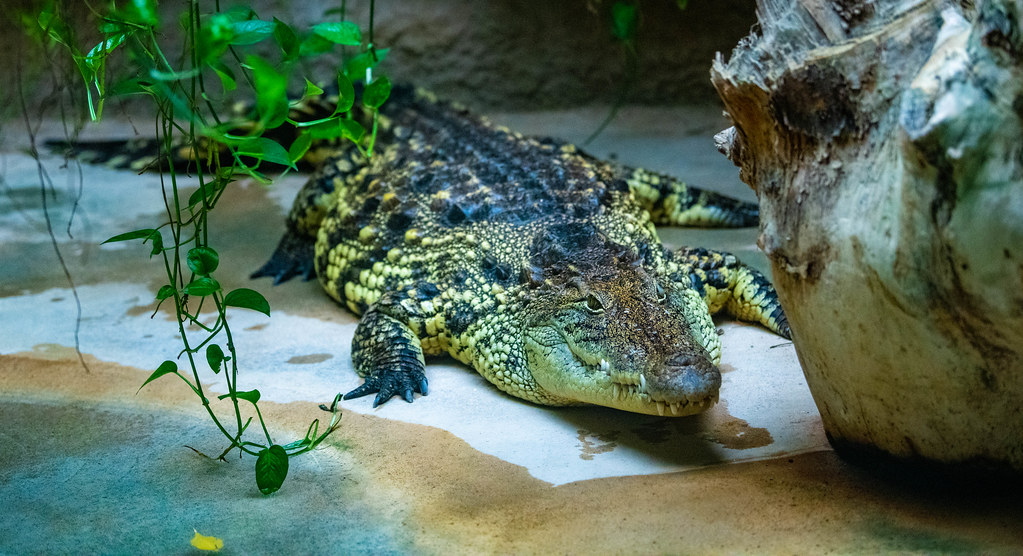 Crocodiles have simple brains. The one only believes two things: