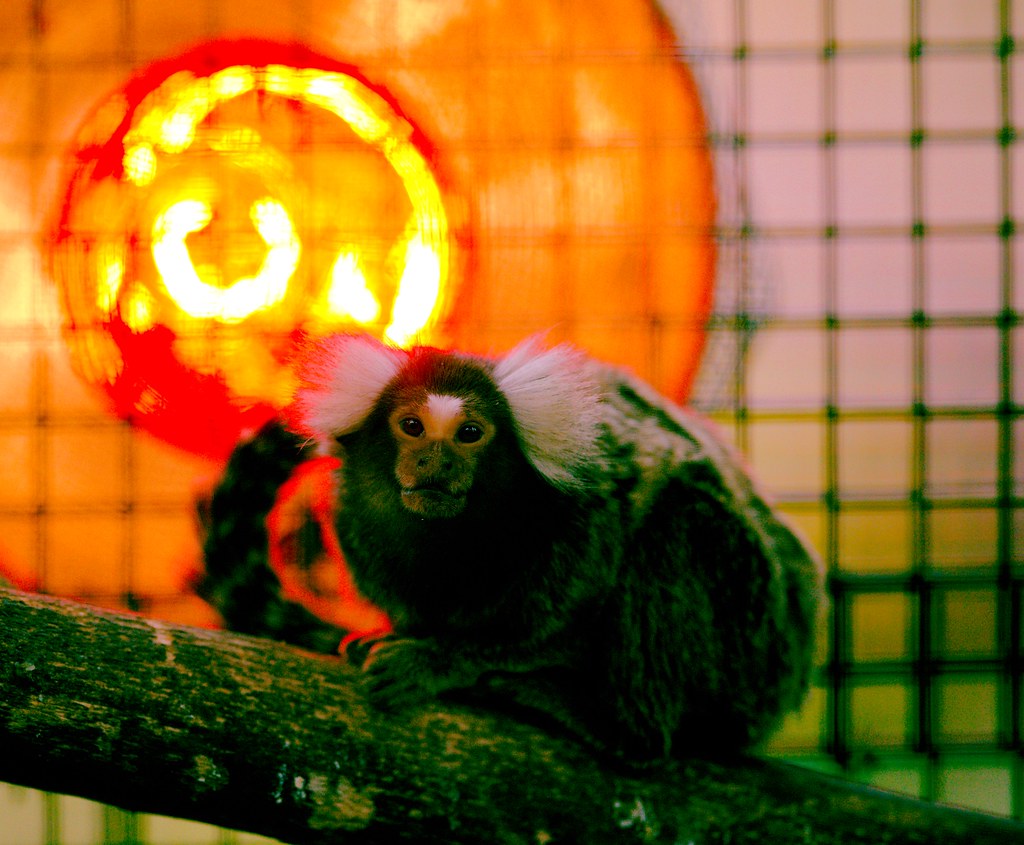 “And far away, as Frodo put on the Ring and claimed it for his own, even in Sammath Naur the very heart of his realm, the Power in Barad-dûr was shaken, and the Tower trembled from its foundations to its proud and bitter crown. The Dark Lord was suddenly aware of him, and his Eye piercing all shadows looked across the plain to the door that he had made; and the magnitude of his own folly was revealed to him in a blinding flash, and all the devices of his enemies were at last laid bare. Then his wrath blazed in consuming flame, but his fear rose like a vast black smoke to choke him. For he knew his deadly peril and the thread upon which his doom now hung.”