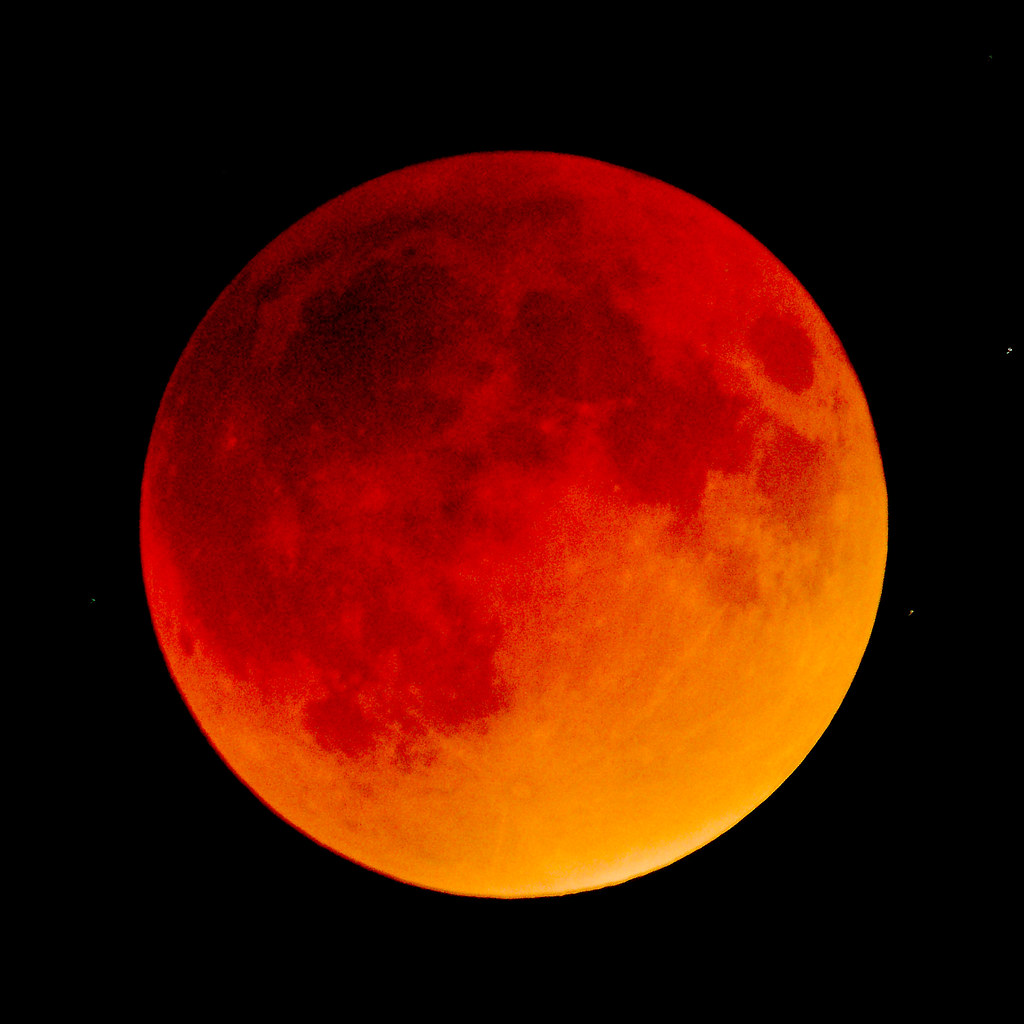 One of the most famous stories about eclipses involves Christopher Columbus representing himself as a god to some natives when they decided that he’d been a rather poor guest*. He claimed to be able to hide the moon and only let it return to the sky after the natives agreed to continue feeding the his men. However, in order for this story to make sense, you must assume that the natives had never seen a lunar eclipse before. Since there are two lunar eclipses each year, which can be seen from the entire night-side of the Earth, this seems like a bit of a stretch*. Even assuming that some nights are cloudy and that different sides of the Earth are in darkness during different eclipses, it’s hard to believe that everyone in the village over the age of ten hadn’t seen at least one eclipse in their lives.

Thus, one must logically conclude that Christopher Columbus was lording his European power over a group of amnesiacs, a group of children, or was a liar … none of which reflect favorably upon him.

History, after all, is written by the winners.

* This is what writing instructors refer to as “ironic understatement”.