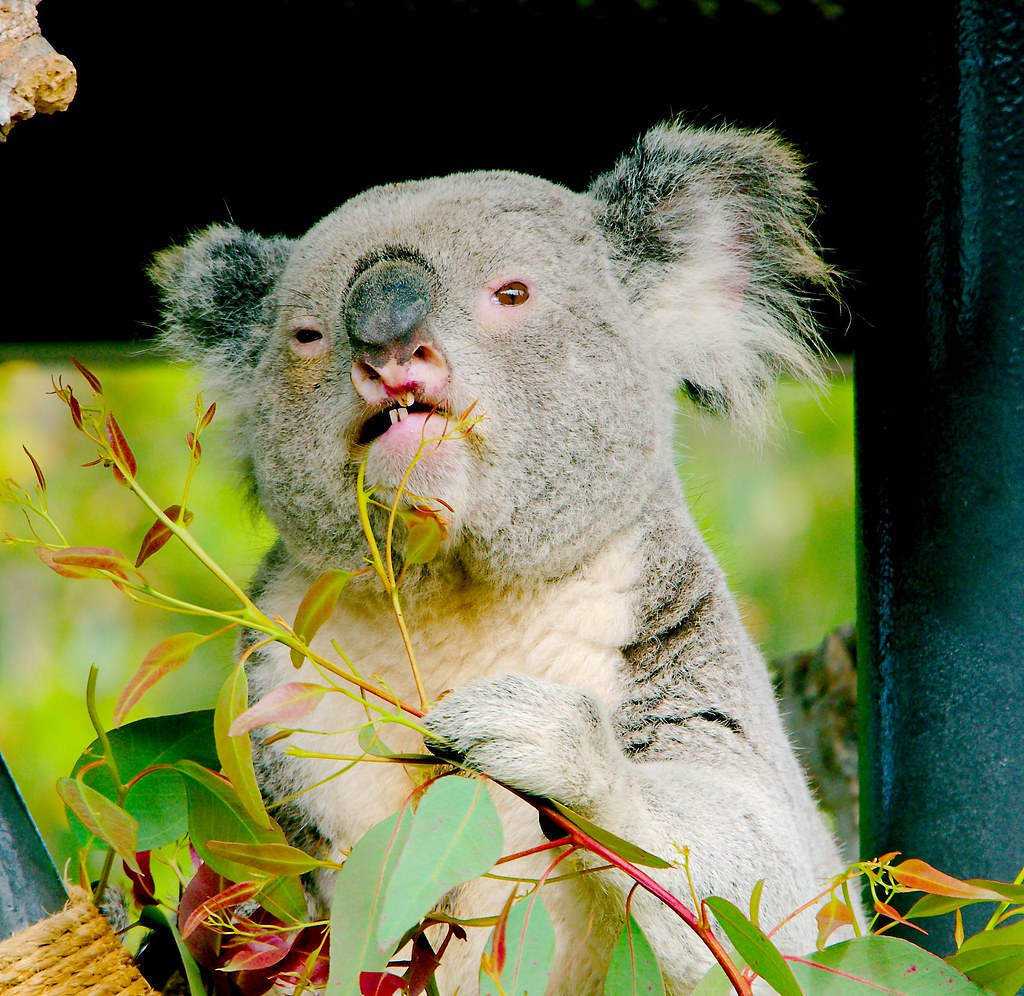 This koala disapproves of your music, your movies, and your games because they do not match the values with which he was raised. He does not understand the technology you use or what you do with it. He misses having a job that he liked where he was more important that most everyone else. He wants the world to go back to the way he remembers it being, even though it was never that way and his memories have been carefully forged by a deliberately shoddy educational system and untrustworthy media.

This koala has many friends who feel exactly the same way and who have nothing to do during the long, slow, and lonely Tuesdays.