There is a scene in a much later book by a much older Gerald Durrell.

He wrote about what it was like to be old and tired. He was done with journeys. He had achieved his dream.

As he wrote, he sat in the manor house, looking over the land and thinking about all he had done in his life to save animals … first one creature at a time, now, managing entire species.

He wrote about how he had international foundations assisting his goals, young zookeepers helping out, and his friends and family all working on helping to keep things running smoothly.

He closed the book by describing his new home, surrounded by the living memories of a life well spent, and what it was like to finally rest and look out the window at the crowned cranes performing mating displays thousands of kilometers from their natural home, but still, living their lives.

I like to think that this is what he saw. 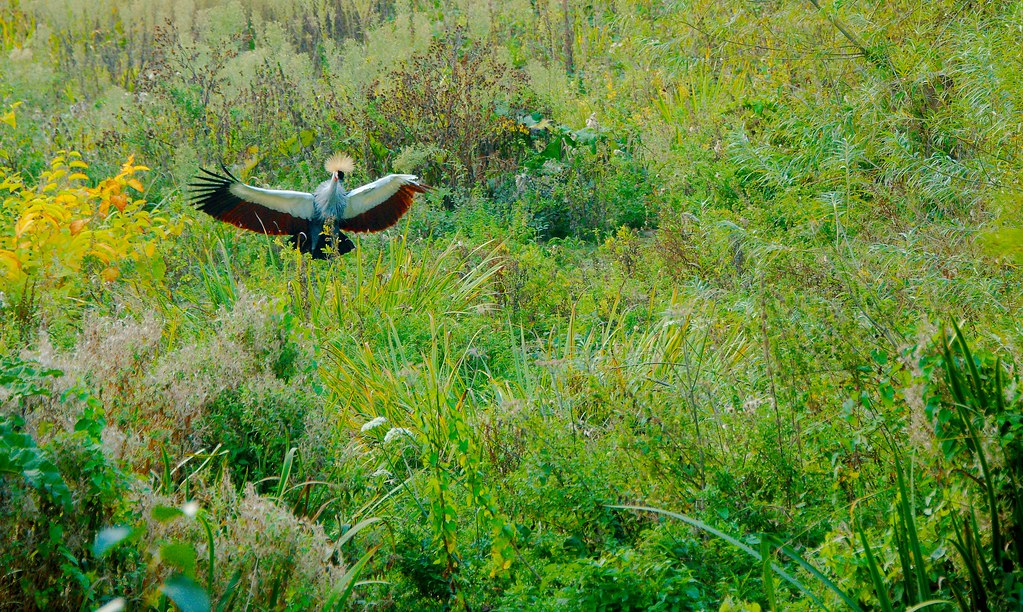