Their missions have varied. As spies, their information has toppled empires. As messengers, they have ex-filtrated secrets from the most guarded regimes. As warriors, their carefully planned assaults have removed threats that the world has never seen and that will never be known. Still, throughout the centuries, they have been guided.

He is old. He fought against them in the war. Though he helped win many battles, he was eventually taken prisoner during the Seige of Nkya and, as prisoner, selected for experimentation. The pain was tremendous. Though he did not know it at the time, it was worse than any of his kind had ever felt. However, the experiment was a success, at least in some respects. He found he no longer aged. He learned it not from his captors, but from his fellow prisoners as they died, slowly, one by one.

He lived, albeit in crippling pain. He survived the war. He survived the next war. And the war after that. Yet he remained, ever, a prisoner. He’d watch as other prisoners were taken and eventually died. He’d watched his captors age, and die, only to be replaced by the next generation. Tenscore of their generations went by before he even realized that they had a language. Even then, it took another fifty generations and half as many years before he could truly communicate with them.

These days, he is still held, though his prison no longer seems as such. He receives their reports and helps them to understand their implications. He explains meanings — why they must die, who the next generation must become, and what they must do in the process.

Though his people are gone and the wars of his age now seem meaningless, he has found something new. No longer a prisoner, he now serves as their memory, their intellect … their conscience.

He ponders, sometimes, if he would have chosen this life, had he been given a chance. He thinks of the evil he has fought, if only by proxy. He thinks of the lives he has formed and guided and the friends he has seen leave his world. All told, he has come to believe that a life with meaning is better than one without, and one with deep meaning is better than the shallow meaning of constant war.

Still, he does wish that, even if only temporarily, the pain would cease. 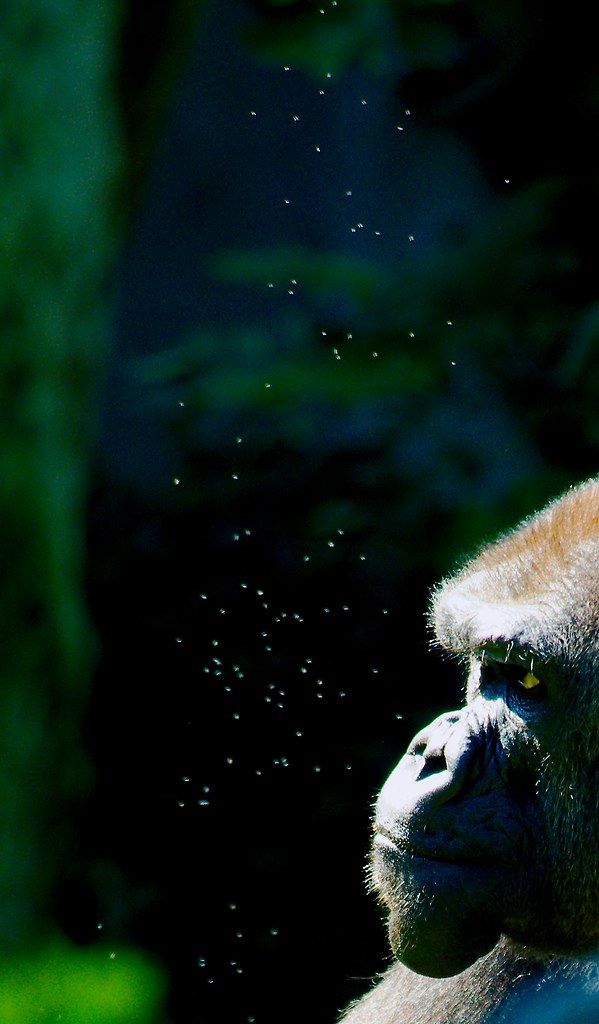