It started as a thrum, soft, almost unnoticeable. Some felt it as a slight sense of unease. Some, a dull worry. At first it was the sensitive ones, the artists mostly. They spoke of the changing times, wrote music, painted, sculpted. It was an age of widespread creativity. Then it was the protectors, who worked with the artists to create edifices of magnificent beauty and function.

But it wasn’t enough.

The thrum became an itch. A slight tingle in the center of the brain, more insistent year by year. More noticed. Artists became activists. Defenders became fighters. War raged — without regard for country or creed. Those in power needed battle. Those oppressed needed to fight. Only action could scratch the itch, could make it tolerable. If one couldn’t fight in person, one could fight by proxy … watching or controlling avatars on screens.

But it still wasn’t enough.

No longer an itch, it became a steady vibration interspersed with a beat. Everyone noticed it now. They felt driven. They feared. They panicked. They began to accumulate wealth. Those with the most needed the most. Those without defended themselves through community. They drew together, into conclaves of outrage. Lines were drawn, crossed, and drawn again. War raged again, but more personally, more viscously.

But the vibration continued, the beat grew ever stronger.

One day, a city vanished, crumbling into rubble overnight. That’s when they realized it wasn’t all in their minds. Sensitive instruments were developed. Detection and triangulation pointed towards a source. More machines were built. Machines that could see further than before, deeper than before. Five more cities crumbled before they succeeded, when the universe began to become clear.

They saw their world, a mere dot, connected to many many others. They began to understand the vast distances they knew of and the newly discovered, thin tendrils linking them together. They developed new technologies to talk to nearby worlds. Those nearer the source had nothing to offer but broadcasts of immense devastation. Looking further, there was nothing but planets in shards, glistening among the blue. The looked away from the source and detected pristine worlds, though some with evidence of growing war.

They improved their technologies. And, in seeking at greater and greater distances detected nothing but dead and dying worlds in one direction and oblivious and silent ones in the other. They tried to seek even further and saw nothing but mist in the deep distance and, occasionally, movement.

Then their moon exploded, scattering splinters across the cosmos. 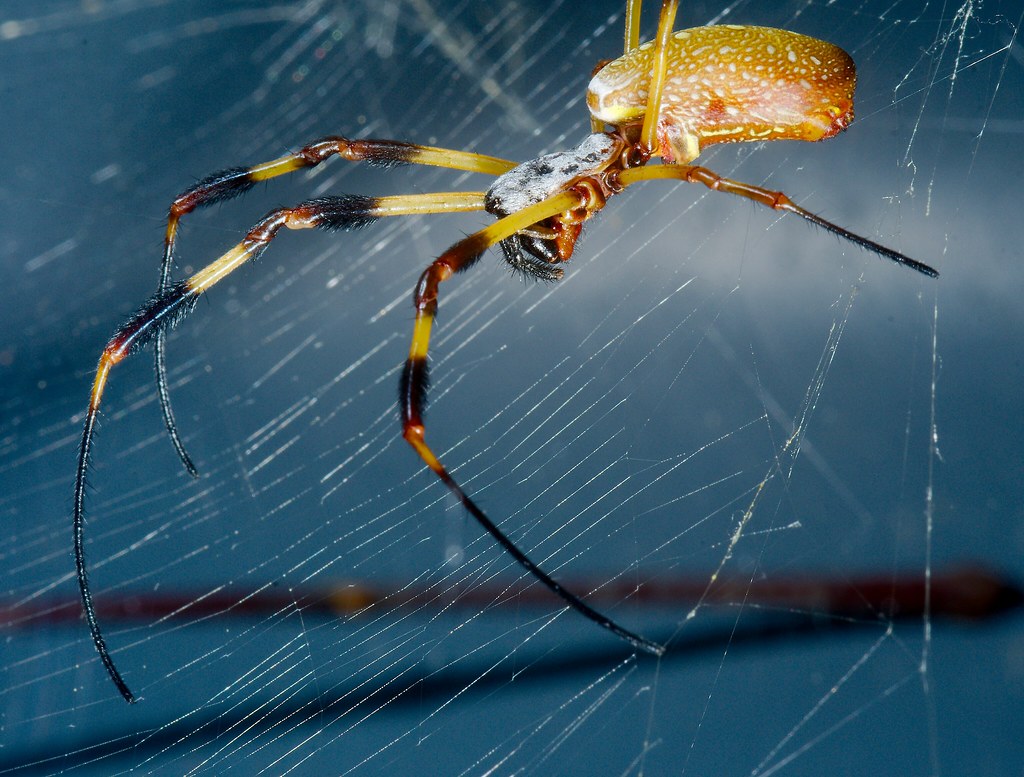