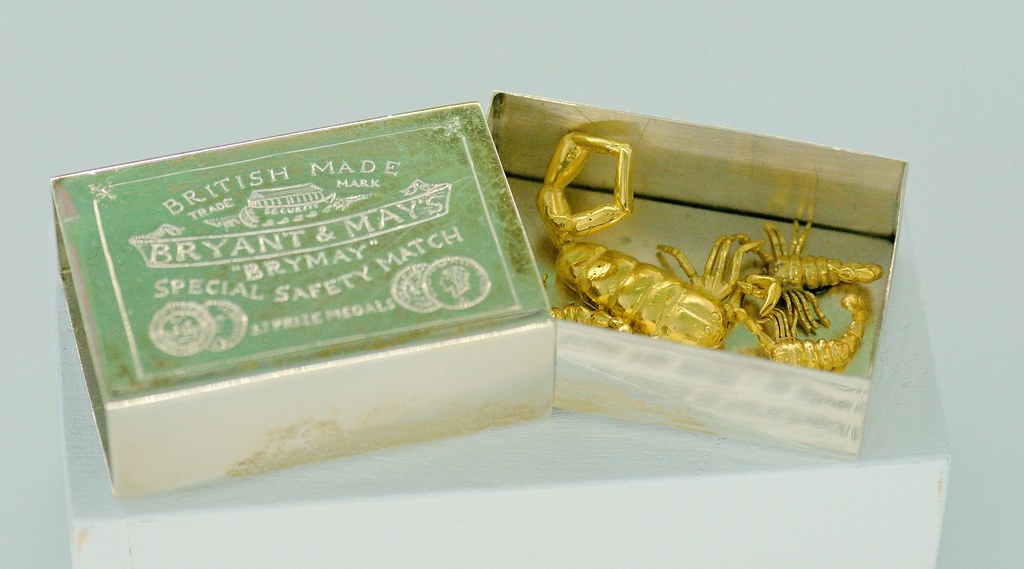 Before I went to Ireland (like, immediately before) I took a side trip to the Isle of Jersey and visited the Durrell Wildlife Park. I had read about it in some of Gerald Durrell’s many excellent* books, and since I was going to be in Ireland anyway, I figured I’d go check it out. What makes this place special is that the balance between endangered species management, education, and entertainment is shifted much further to the endangered species side of things and considerably away from entertainment. Think of them as the anti-SeaWorld.

They have a considerable amount of land and they place their animals very sparsely, so they have tons of space in which to roam. There is a piece of wood in which marmosets are (somewhat) free to roam. I walked around it five times before I saw any, because they are extremely small monkeys in a very large space. The same goes for their lemurs though, lemurs being larger, they were easier to see.

They also pay attention to history. The history of this park is quite well documented in the twenty six autobiographical works. Being able to see the places that were described was fascinating, but perhaps the most interesting was the little two-room museum to Gerald Durrell’s life. This particular sculpture illustrates a memorable scene from My Family and Other Animals, in which Gerald Durrell, as a boy, puts a scorpion with babies in a matchbox for safe keeping. As often happens when one is young, this is forgotten and his brother goes to get a match for his cigarette. Hilarity ensues.

If you haven’t read the book, you probably should. The others are good, but none of them come close to the brilliance of My Family and Other Animals.

* This is not to imply that all of his books were excellent, just many of them.