Once home, you would have learned that he was also brilliant and had been building a time machine. There, somewhat drunk, he would have made a poor decision. He would have stepped into the machine and gone back to fix his mistakes. From there, one chapter at a time, he would have revisited each haunting memory. There, through the eyes of an outsider, he would have slowly discovered that his enemies were even more screwed up than he was. One would have recently lost her father and was taking out her pain on all of those around, not just him. Another would have been realizing he was gay and was afraid of not having his feeling returned, and was placing a false up between himself and our time traveler. Still another had contracted a deadly but invisible disease from a blood transfusion, and was trying to deal with the likelihood of an early death, which was driving her to work ever harder to achieve success at a very young age, though such efforts sped the progress of the disease.

Each trip, and each visit, would alter his memory. He would remember the event, of course, the pain would be blunted as the changed events were layered over the originals. As he reached the end of his journey, he would find himself in precisely the same position, for sometimes one’s circumstances are due to larger forces than one’s immediate past. However, he would no longer have any friends remaining as, to them, due to his own intervention, his life seemed blessed. He had grown up without hardship and without the sharpening of personality that such hardship provides. As a result, he hadn’t been interesting enough to attract new friends and, because he dodged their interactions throughout his own timeline, he had lost even the acquaintances of his past.

The story was going to end with him slowly realizing that what had once mattered no longer did and he was going to just stare at his time machine trying to decide whether to risk another trip and overlay his rapidly fading memories with new ones that could be better … but could also be significantly worse.

Alas, the story was never written because as he took his third trip through time, he watched his first and second lives from a distance, he discovered a plot hole. 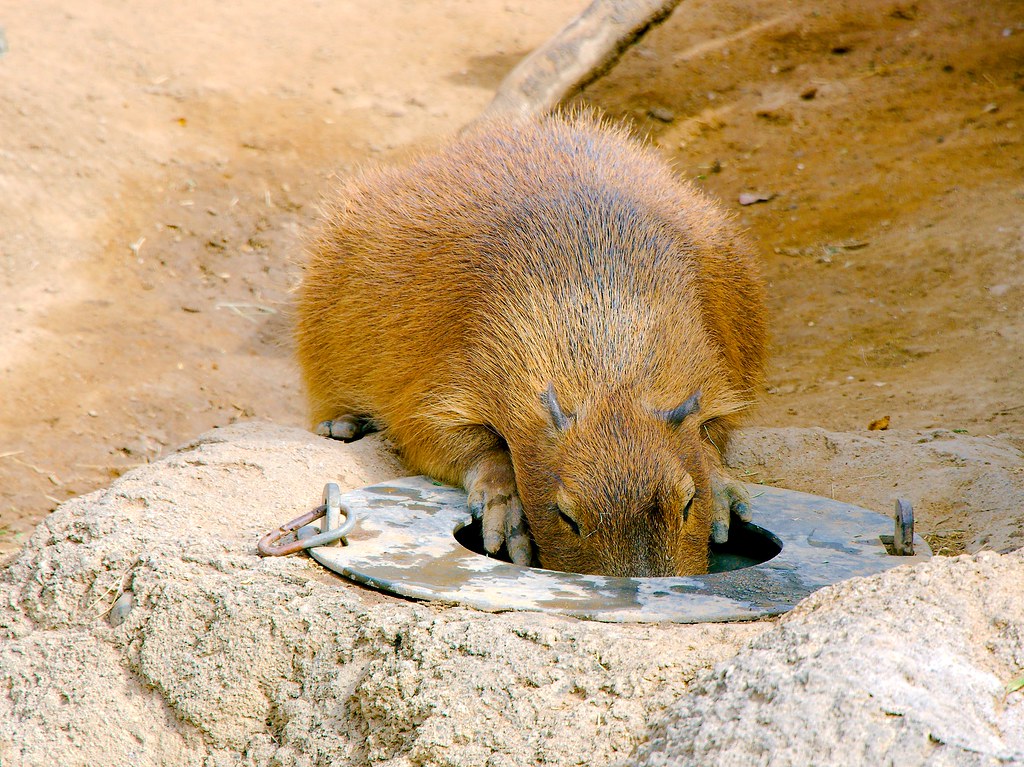